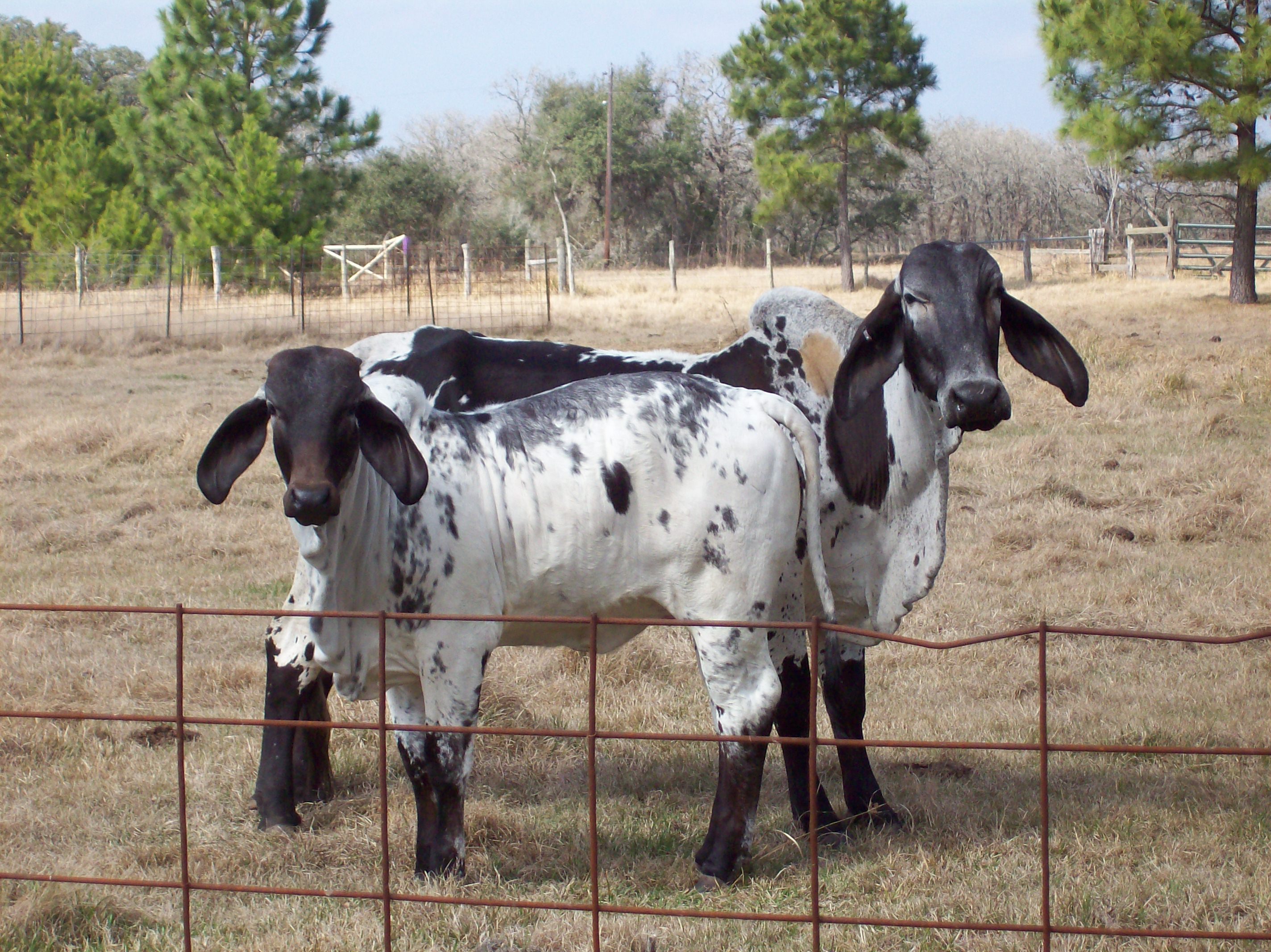 A small article in the Farmers’ Weekly brought the 22-year old Ernst Lebogang Jonkers to the Innovation Hub in Pretoria for a day-long discussion on South Africa’s proposed Animal Breeding & Reproduction Technology Platform (ABRTP) – an initiative of the Technology Innovation Agency (TIA) that hopes to use comprehensive national gene banks to enhance local breeding methods and standards in livestock farming.

It’s about using genetic material to know in advance which animals are the best to breed with, which combinations will ensure higher milk production, fertility levels, or kilograms of meat per carcass. It’s all about farming better and more efficiently, in an effort to ensure food security and agricultural sustainability.

Jonkers is a BCom student at UNISA, and is a businessman in the making. Farming with cattle is the way in which he plans to go forward. Together with his elder brother Ross, he farms a small mixed herd of Brahman cattle near Mmametlake village in Mpumalanga. He visits the herd almost every weekend, and reads the Farmers’ Weekly for tips and advice. His cattle graze in a communal field, where they also come in contact with other breeds. Through trial and error he has already come to realise that good genetic stock is what makes a herd great – and that’s what will ultimately lead to greater financial gain for him.

He came to the meeting hoping to learn more about various reproductive strategies among beef cattle, to link up with a few experts and to find out what support there is for young farmers.

Representatives from the beef, sheep, dairy and game industry all had a chance to respond to the proposed ABRTP strategy – one that will help set up an interconnected national database for the various breeds of cattle, game, sheep or pig being farmed with in South Africa. It will rely on strong collaboration between government, private sector and academia. This initiative of the Department of Science and Technology will rely on co-funding from industry partners.

Ultimately, the goal is to ensure the long-term improvement and sustainability of the local livestock industry. Similar initiatives in Australia and Ireland have helped to raise the bar significantly. Technological innovation in genetics and animal breeding are to be prioritised around industry needs. Developments to be made will be transferred from the research environments to the farmers, processors and retailers. Capacity development, training and skills development programmes are to be part of the drive.

Jonkers probably got more information than what he was hoping for, but he stayed until the last to listen to how the bigger picture was evolving. Much of the day’s discussions by university experts, industry leaders and staff from TIA did circle around breeding matters, genomics, phenotypes, fertility issues and studbooks. A big chunk of the proceedings was spent on how the national gene database will be set up, on who will have access to it, on the forming of a steering committee to drive the process forward, and about the funding and management of consortia for the various industries.

These efforts will ultimately be important for the animal production industry, which accounts for 46.4% of the total gross value of agricultural production of R180 360 million in 2013.

Current breeding methods used in South Africa rely on calculating the estimated breeding value (EBVs). This value is based on phenotypic data of observable and measurable breeding traits of specific animals. Stakeholders agree that the accuracy of these methods can be greatly improved by augmenting phenotypic data with genotypic (based on the characteristics of an animal’s genetic make-up) data.

And that’s where the gap currently lies. South Africa is currently the only BRICS country without such a comprehensive livestock gene database.

To set it up properly, data from a scientifically representative reference population of each breed  must be built. This will provide the necessary skeleton around which an information infrastructure for genomic technologies can be developed – all in an effort to improve breeding strategies.