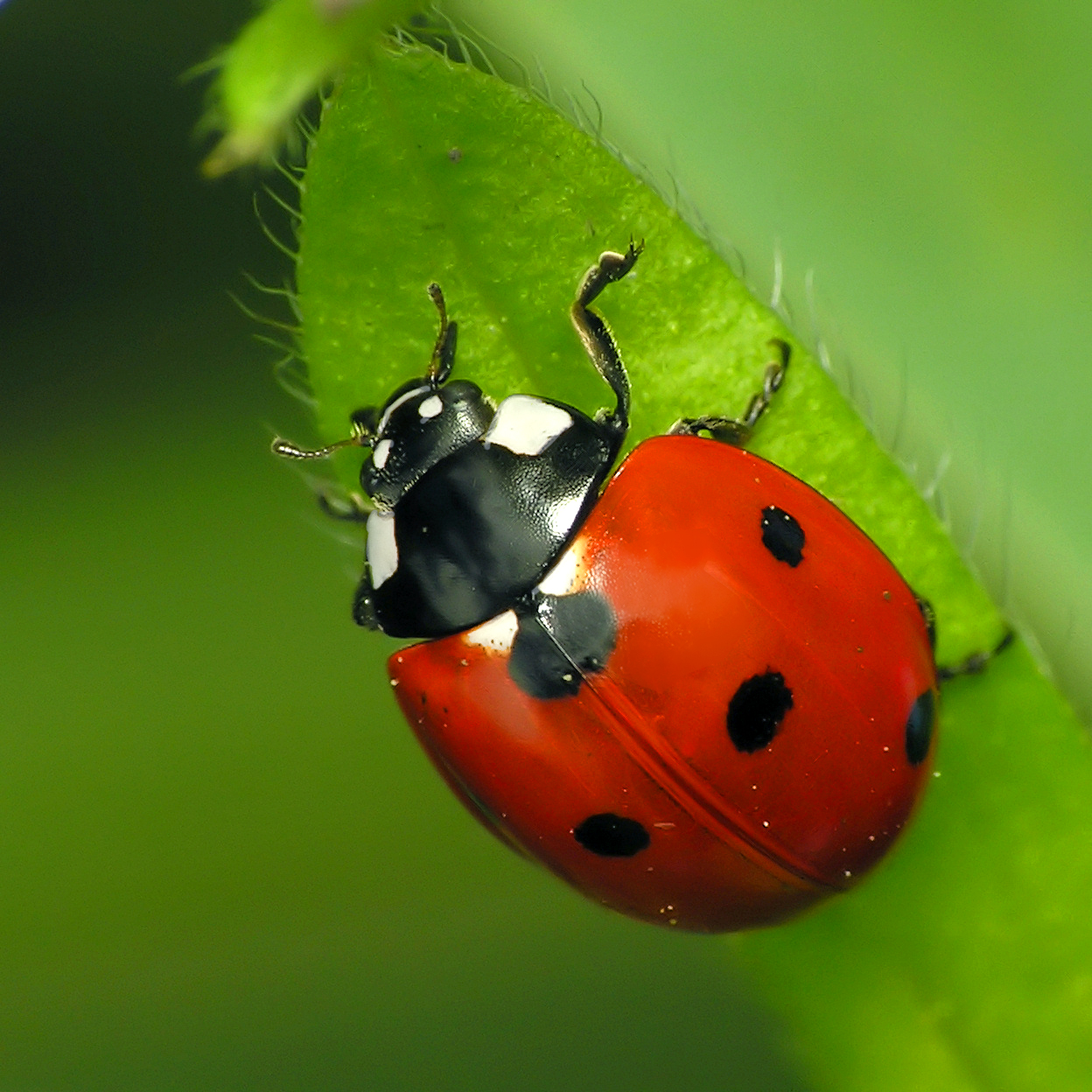 Insects have different names not only in each of our 11 official languages, but within each of those languages depending on geographical location.

It is difficult enough being an entomologist in South Africa, in which an insect may have a different name in each of the country’s 11 languages. But even within those languages, an insect’s name can depend on the geographic location of the person you ask.

Take the mosquito, for example: if you ask for the isiZulu name for a mosquito in Commondale, a village on the border of Mpumalanga and KwaZulu-Natal, a local will tell you it is umdozolo. In Hluhluwe, it is called umiyane. In Elandskraal, the air-borne pest is unongxi.

“The perception of science and indigenous knowledge as disparate entities, each apparently misunderstood by the other, could be ameliorated by identifying, examining, explaining and evaluating indigenous knowledge,” according to a paper, titled IziNambuzane: isiZulu names for insects, published in this month’s South African Journal of Science.

The paper details 213 different Zulu names for 64 insects from interviews with 11 geographically disparate communities in KwaZulu-Natal. Big picture stuff for paleobiologist: the history of life on Earth in 96 pages