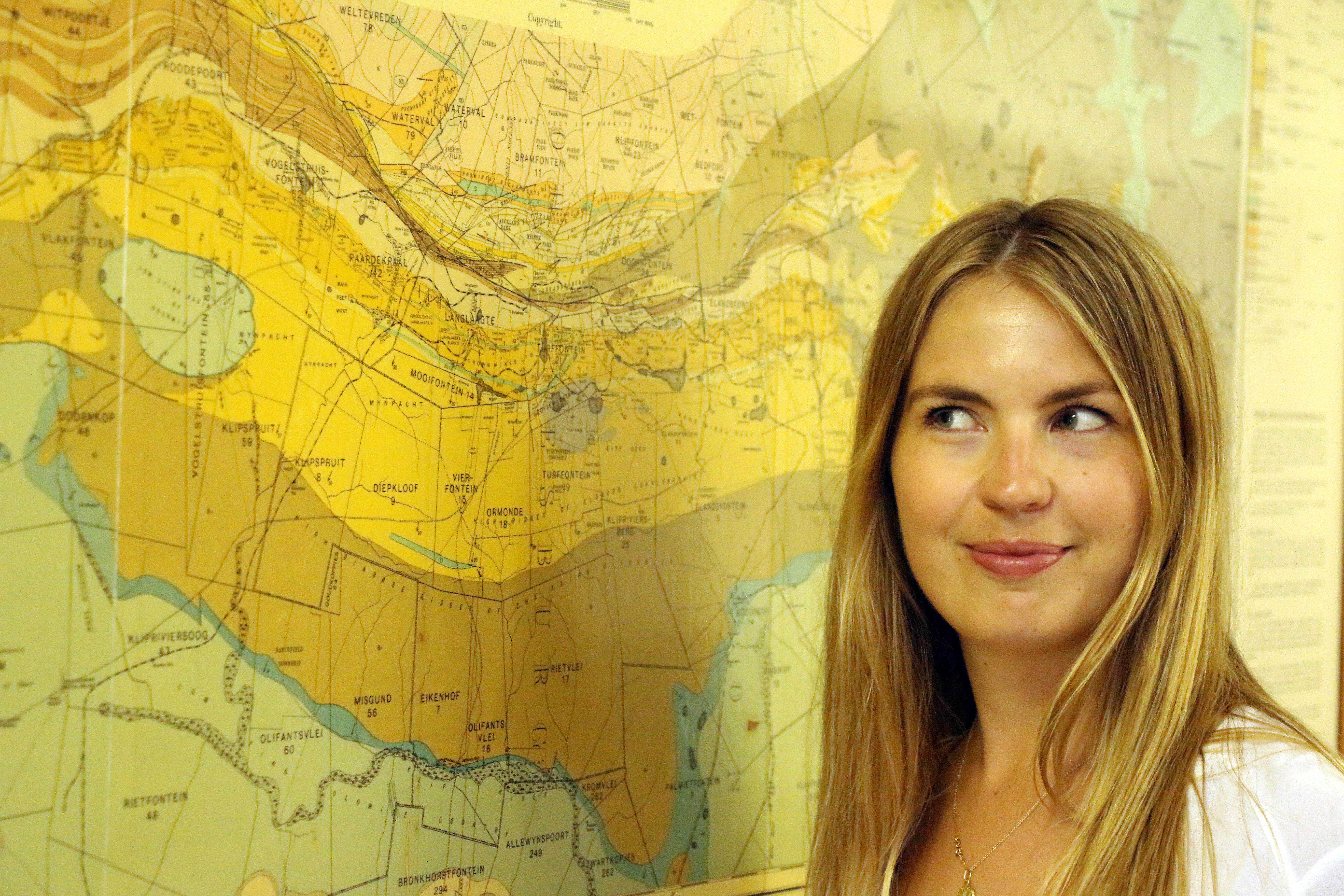 A group of researchers at the Wits School of Geosciences have pin-pointed the age at which the earth’s plate tectonics began. Their results were recently published in an article in the Nature Geosciences journal.

In an interview with SciBraai, lead author on the paper, Katie A. Smart, explained the significance of the study. “We are trying to contribute to the discussion of when plate tectonics began on planet earth”, she said, further emphasising that it has been a heated debate in geosciences.

Plate tectonics is a process of the movement of several pieces of the earth’s crust over the mantle. Scientists all over the world have been debating for years about when exactly this process kick-started on earth.

Previous studies have shown that the process of plate tectonics may have begun anywhere between 3.8 billion to 3.2 billion years ago. The Wits team managed to pin-point a more accurate age by peering into special green diamonds dug up in Johannesburg’s mines prior to the 1930s.

They analysed impurities in these diamonds to pin-point when they were made and where they came from before settling on what would later be the Witwatersrand Supergroup of sedimentary rocks in Johannesburg.

Play the full interview above for loads of fascinating details about the Wits green diamonds and what they have to do with plate tectonics.