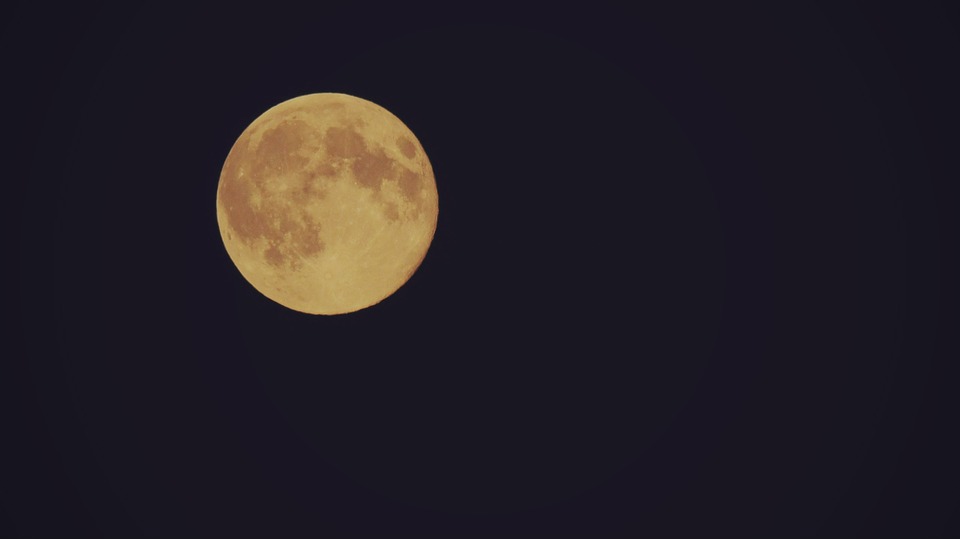 Interested in local research about the moon? Then read this article by Sphumelele Ndlovu of the Hartebeesthoek Radio Astronomy Observatory (HartRAO) and the University of KwaZulu-Natal, which first appeared in the latest edition of Science Today. The Moon, every year, moves away from Earth by about 3.8 cm. It seems very small, about the width of two fingers, but over time it could be a threat to life on our planet.

Without the Moon, the Earth’s system would go haywire. The planet would wobble itself off its axis. The oceans and rivers would rush towards the Earth’s poles, leaving a ring of waterless land at the equator. But at what point does the Moon’s wayward meandering begin to endanger life on Earth?

At Hartebeesthoek in South Africa, we are joining scientists around the world in trying to answer this question. All existing Earth-Moon measuring stations are in the Northern Hemisphere, and the soon-to-be operating addition at the Hartebeesthoek Radio Astronomy Observatory will add data from the other half of the planet.

It started with a big collision: 4.5-billion years ago early Earth smashed into a planet the size of Mars. The Earth and its Moon emerged from the debris of dust, asteroids and other planets.

The Moon’s presence, which its gravitational influence, allowed Earth to nurture more life than any other planet in our Solar system. The Moon has a hand in, among other things, the height and movement of the oceans and the drift of the continents.

This means changes in the Moon’s behaviour have direct consequences for life on Earth, and we need to predict what those consequences will be.

In 1969, when a team of Apollo astronauts walked on the Moon, they placed the first lunar mirror array (commonly known as the Apollo 11) on the Moon’s surface. This collection of specially cut glass comprises 100 smaller circular mirrors placed together to form a single mirror the size of a suitcase. The surface of the large mirror, known as an array, reflects light back to a specific point on Earth. The main goal of Apollo 11 was to measure the shifting distance between our planet and the Moon.

NASA subsequently deployed two more manned Apollo missions (Apollos 14 and 15), joining Apollo 11 on the Earth-facing side of the Moon. As the Moon spins on its axis, it rotates around Earth at the same speed, which means that from Earth we are only able to see one side of our lunar companion.

The Russians, with the Lunakhod Soviet mission, added two more lunar arrays, bringing the total number to five. With these arrays, scientists are able to study the relationship between the distances, sizes, shapes and orbits of the Earth-Moon system.

Meanwhile back on Earth, scientists are transmitting or shooting laser pulses at the Moon. When these sharp bursts of transmitted light hit the mirror arrays, they are reflected back to Earth where optical telescopes pick them up. But the reflected laser pulses are weak. It is similar to pointing a torch at a wall: if the torch is close to the wall’s surface, the light is bright, but if it’s further away, the circle of light becomes larger and dimmer.

Even though these signals, like the distant torch light, are weak, they can still be detected through the use of sensitive light detection systems. These systems are so sensitive that they can detect a single particle of light, called a photon.

Just one laser pulse consists of more than a trillion photons, but only one or two photons find their way back to the telescopes on Earth. By collecting data about these returned pulses, we have been and still can figure out what is happening between the Earth and Moon overtime.

To better understand this relationship, though, we need more data from the Southern Hemisphere.

The Lunar Laser Ranger system, under development at Hartebeesthoek Radio Astronomy Observatory, is unique in Africa. It will shoot off short laser pulses, and detect the reflected signals using an optical telescope, donated by France’s Observatoire de la Côte d’Azur. With a single photon detection system and a very accurate clock to capture when they hit the telescope, the ranger will accurately measure the Earth-Moon distance to within a centimetre.

There are endless opportunities in the study of the Moon and its relation to Earth. Our understanding of this unique relationship not only enables us to understand the effects of the Moon on our planet but also empowers us with a better understanding of the Solar system and how Earth relates to the rest of the Universe. This will become increasingly important as humanity eyes the possibility of a base on the Moon.