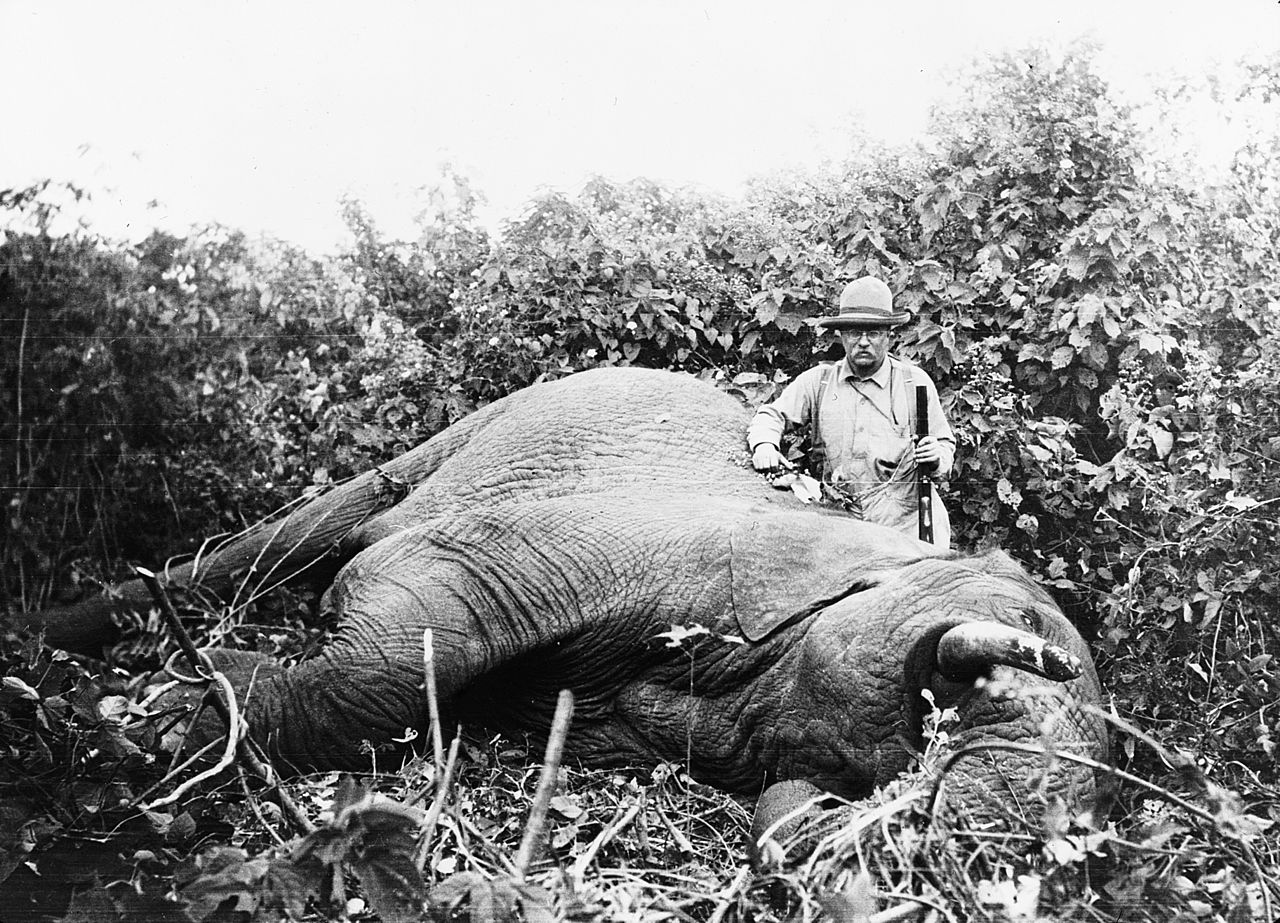 Hunting has long been a highly controversial activity, whether as a sport (leisure or recreational), for commercial purposes or if done for cultural reasons. African countries that legalise hunting activities experience scrutiny around their conservation efforts, and how much money they make from it. In an article in The Conversation Africa,  Nkabeng Maruping-Mzileni, a lecturer in Lecturer in Wildlife Management and Nature Conservation at Tshwane University of Technology, voices her opinion.

Trophy hunting, which is offered in 23 sub-Saharan African countries, generates an estimated US$201 million per year. Out of the 23 countries taking part in legal hunting activities, Tanzania, Mozambique, Namibia and South Africa have the most effective controls and the highest levels of transparency.

Countries such as Chad, Sudan, Congo, Mali, Senegal, Togo and Nigeria – to name a few – suffer from political instability that disrupts the ability to effectively implement control regimes on hunting.

The magnifying glass has been focused on hunting on the continent because of the kinds of animals hunted as well as the increase in illegal activities. Arguments around the viability of hunting are often related to the difficulty in regulating the numbers of animals hunted and transparency around what happens to the money generated.

As a consequence, debates spearheaded by the European Union in its strategic approach to African Wildlife Conservation steer towards a highly restricted approach to hunting in Africa.

This policy was designed as a response to global concerns about the vulnerability of African wildlife. Changes in demographic and economic trends have lead to resources being used up more rapidly. This has included a rise in illegal hunting as well as landscapes being degraded.

The relevant government bodies issue hunting licences and permits. These costs are included in the trophy/hunting fee. This fee is determined according to staff wages – professional hunters, trackers, camp set-up, accommodation, field staff – and the government levy.

The government levy varies from country to country, ranging between 12% and 17% of the trophy/hunting fee in Mozambique, Tanzania and South Africa.

Hunting fees also range between different countries depending on the services provided. Zambia has overtaken Botswana as the most expensive. South Africa, where hunters can pay only for what they shoot, is among the cheapest.

The hunting fee of an elephant can be priced upwards of US$49,000 for a hunting package. Lion hunting fees are dependent on the sex and origin of the animal and can be upward of US$20,000.

Wildlife tourism in Tanzania – in the form of hunting concessions, trophy licences, live animal export and non-consumptive tourism – generates 12% of the country’s GDP.

Tanzanian wildlife is governed by a number of acts and departments. The Wildlife Conservation Act and the National Parks Act sets out the management and administration of permits in Tanzania. The Wildlife Protection Unit regulates the unlawful utilisation of wildlife.

As a result of this regulation, the Tanzanian government benefits from hunting through tourism and the levies paid by hunting concessions. The money then goes towards wages, maintenance and the running of protected areas, which makes up 40% of Tanzania’s land mass.

Extensive policies and legislation help Tanzania continue its hunting activities. This holds true for other sub-Saharan African countries, such as Namibia, South Africa and Mozambique. South Africa alone generatesabout US$77 million from hunting, about 0.25% of the national GDP. As a whole, Southern African Development Community countries with hunting tourism generate US$190 million.

Zambia imposed a ban on hunting elephant and lion in 2012, before announced its intention to lift it last year. It finally did so earlier this year.

Tourism contributes around 12% to Botswana’s GDP. It is estimated that hunting sustained more than 1000 rural jobs through trophy fees. But Botswana is not concerned about the estimated losses from the hunting ban because of predicted and historical revenue made up by the photographic tourism sector.

Botswana’s hunting ban extends to all animal species and applies to locals as well as foreigners. This means that the indigenous Khoisan are no longer permitted to practice their traditional way of life as hunter-gatherers.

The long-term outcome of the current approach is still to be seen. Conservationists are concerned about the ecological demands and degradation that may result from the impact of increasing elephant populations. This is particularly due to the arid conditions of Botswana and the population growth and ecological impacts of elephants.

Zambia’s wildlife tourism industry differs from Botswana significantly. An estimated 6.5% of its GDP is generated by tourism. The initial motivation behind the ban was the difficulty in enforcing regulations, monetary expenditure and wildlife population declines. To address these concerns, Zambia intends to adopt the regulation strategies of Tanzania, Mozambique and South Africa to make its hunting industry viable.

African nations face pressure to ban hunting, particularly in light of the poaching epidemic. Decisions to allow hunting or ban it are based on assessing the balance between economic gain to conservation efforts.

Hunting can contribute to conservation efforts by facilitating the recovery of bontebok, black wildebeest, cape mountain zebra and white rhinoceros. The money generated from the hunting of these species generated funds for breeding programs, reintroduction’s, protection and management.

But getting the right laws and regulations in place, and then ensuring that they are implemented, is a challenge for many countries.

There is no uniform approach to conservation and history has proven that hunting can play a significant role – not only for conservation, but also to the benefit of neighbouring rural communities. Perhaps a cultural rather than sentimental approach to hunting is needed.