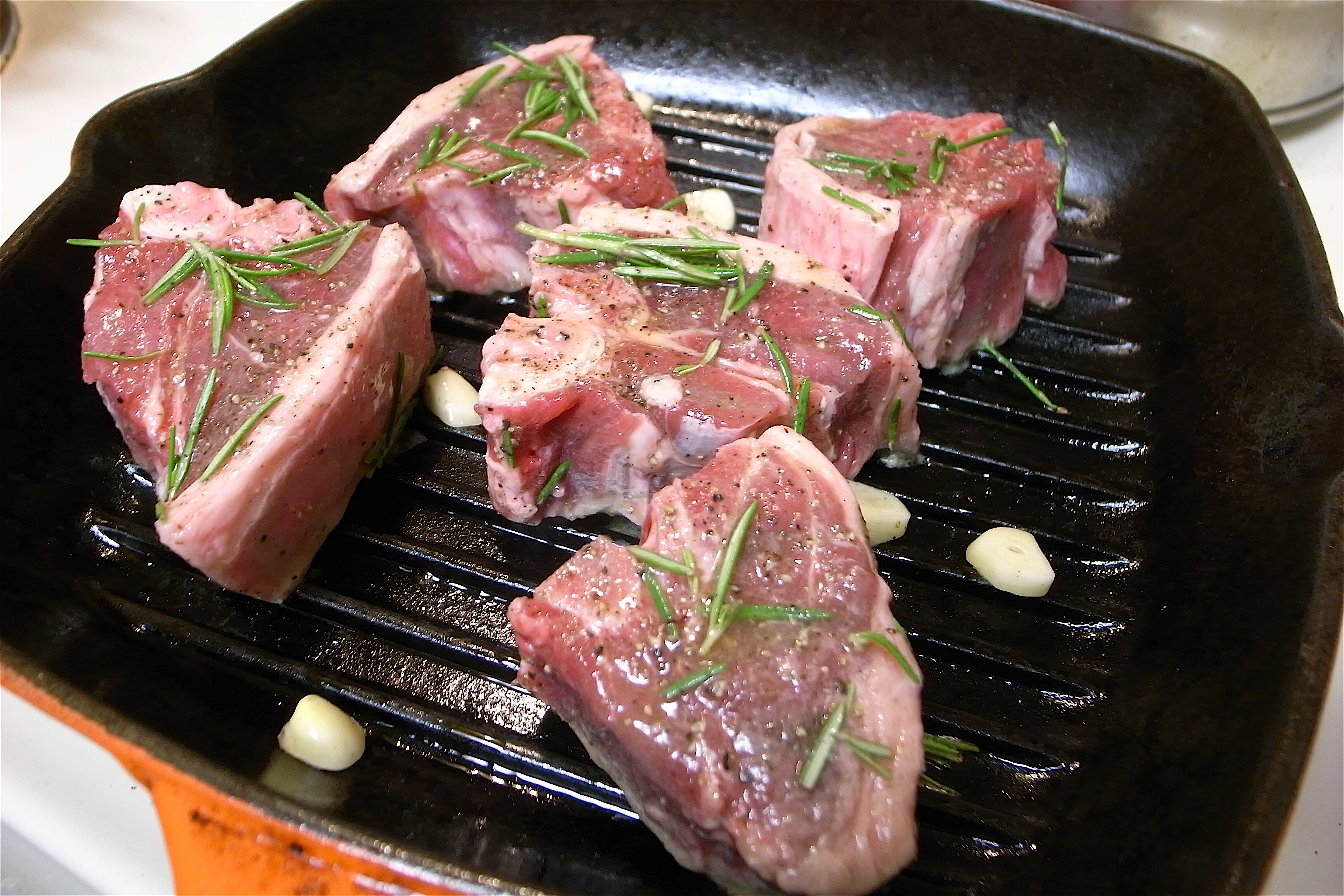 Recent food scandals have shown that consumers cannot simply assume anymore that what is described on a label is actually what they will be eating. They often buy something at a premium, but are in the process duped – at a price.

This is where scientists, and food scientists in particular, come in. Many are now working on verification methods to give consumers some piece of mind.

A year or two ago Prof Louw Hoffman of Stellenbosch University’s Department of Animal Sciences and co-chair of the South African Research Chair in Meat Science led a team who uncovered fraud in the local processed meat industry. Since then he has also turned his attention to South African lamb, to try and work out exactly how consumers can know where the meat they buy was farmed.

One of his PhD students, Sarah Erasmus, recently led research that for the first time provided scientific evidence showing that lamb from different parts of South Africa varies. It is based on the ratio in which specific minute element markers named isotopes (see below) occur in the meat. These differences relate to what the sheep feed on in each region, and can eventually help to authenticate the origins of South African lamb being sold.

The research, which also included sensory food expert Nina Muller of the Stellenbosch University Department of Food Science, was published in the scientific journal Food Chemistry.

Erasmus analysed the plants and meat of Dorper sheep from seven farms in various regions in the Western Cape, Northern Cape and the Free State. For this purpose she used a method called stable isotope analysis. It is an accurate method used in for instance the USA to ascertain the origins of farm products.

Erasmus says that the isotope value of meat from a specific region reflects the type of food available to sheep in each region. The exact isotope ratio depends among others on how much is eaten of certain kinds of plants, and the climate in which these grow. The saying “you are what you eat” is therefore also true for sheep.

“The isotope value of the meat from sheep that graze in the Karoo, for instance, is similar to the ratio found in the plants that grow in a typical Karoo veld,” she explains.

According to Erasmus the specific isotope value associated with meat from different regions is like a “fingerprint” that indicates specific origins. It could for instance be used to authenticate if meat that is advertised and sold at a premium as Karoo lamb is indeed so.

The Isotope Mass Spectrometry technique used by Erasmus is however not such a practical method to use in industry to authenticate the origins of meat. She is therefore now working towards developing easier, handheld analytical methods to be used for instance by inspectors at abattoirs.

Erasmus is also researching other chemical markers that can be combined to further “fingerprint” and map meat from different regions.  Her preliminary results show that the levels of fatty acids and volatile components in meat are also quite unique to different regions, and are also influenced by the plants that sheep graze on.

What is an isotope?

Everything is made up of elements, such as carbon, hydrogen and nitrogen. In turn, each of these elements is made up of atoms that contain the same number of protons and electrons. A specific element is identified through its atom number which is determined by the number of protons in the atom’s nucleus, and it always remains constant. The atom number of carbon, for instance, is always 6.

The atom mass of a specific element can however vary. This is because the number of neutrons contained in the nucleus of an element’s atom can differ. Atom mass is therefore determined by the number of protons plus neutrons.

Isotopes relate to atom mass. The different isotopes of a specific element contain the same number of atoms, but differ according to their atom mass.

There are specific patterns regionally and differences worldwide in the ratio by which different isotopes of the same element occur in plants, animals and water. Therefore researchers often use it to determine geographic origin.

A high nitrogen isotope ratio can for instance indicate how dry or extreme a landscape is. The nitrogen isotope value can also indicate whether animals feed on legumes, or whether organic fertilizer is being used.

The type of plant involved has a significant influence on the specific ratio of carbon isotopes. This is because there are three different ways in which plants photosynthesise carbon dioxide and sunlight into plant tissue. These pathways are called C₃, CAM and C₄, and are specific to certain types of plants. For instance, C₃ is associated with shrubs, tree leaves, lucerne or grass growing in cooler regions. Succulents use the CAM pathway, and tropical grass and maize C₄.

Each of these three pathways causes different, discernible ratios of carbon isotopes to be produced within the different plants. The ratios in which these isotopes reflects within an animals tissue like meat depend among others on how much of each type of plant an animal has eaten. When an animal eats and digests plants, the specific isotopes in the food is metabolised and incorporated into the meat and bones of the animal. Therefore the carbon isotope value of a sheep feeding exclusively on the leaves of shrubs or trees will be reflecting that of C3 plants, and those eating succulents will have values associated with CAM plants. The ratio of these isotopes within C3, C4 or CAM plants of the same species will also differ slightly based on the region and climatic conditions in which the sheep is farmed with.

* This article is based on a press release prepared for the Faculty of AgriSciences at Stellenbosch University.