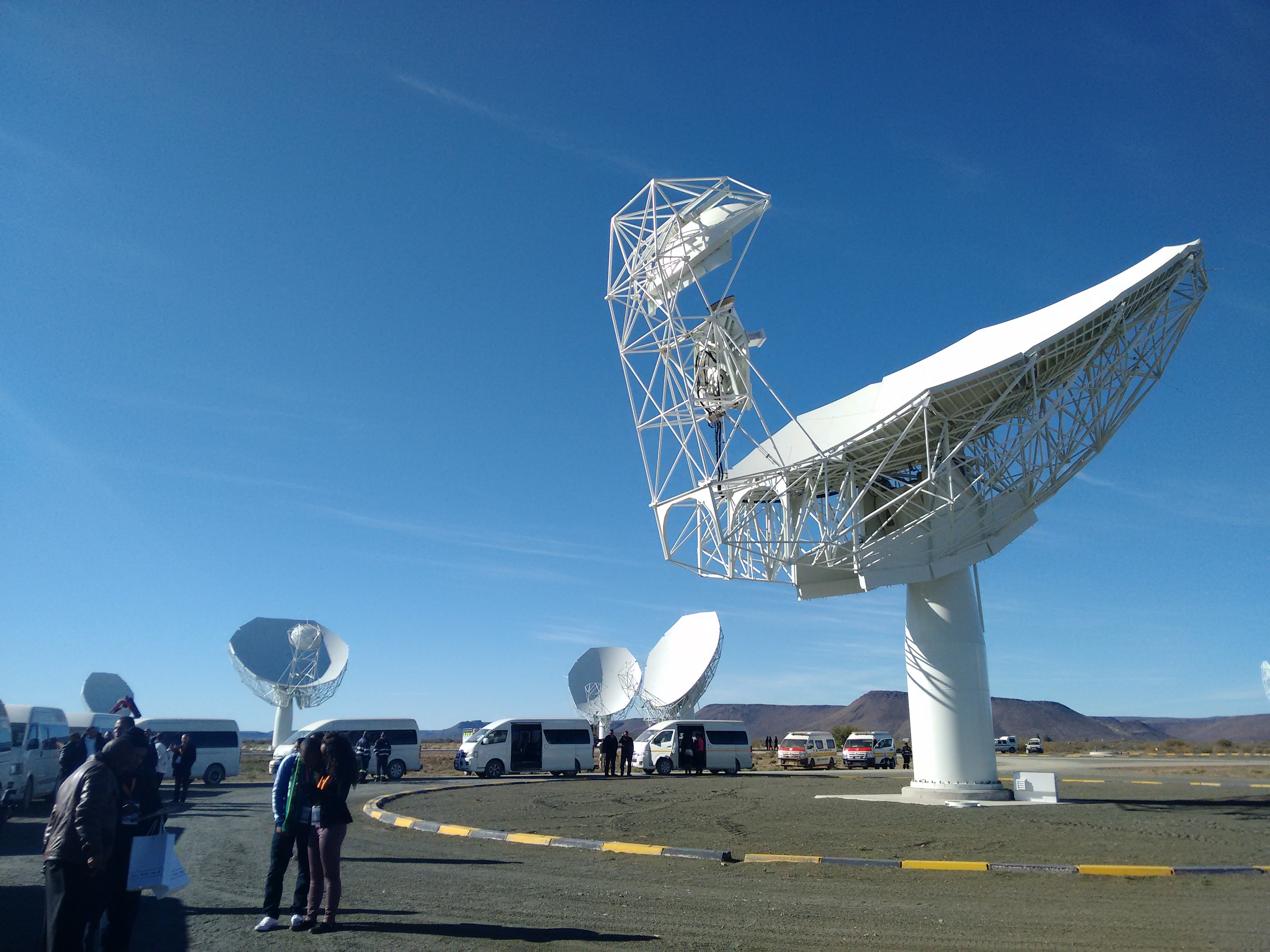 Cats, pregnancy and the threat of toxoplasmosis