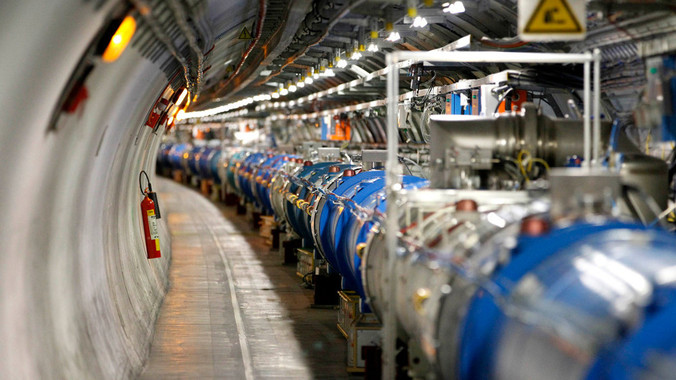 South Africa has joined the computing grid for the largest particle accelerator in the world, the Large Hadron Collider (LHC).

The collider, which straddles the border between France and Switzerland and is about 100m underground, is a massive particle accelerator, owned by the European Organisation for Nuclear Research (Cern).

The super-conducting magnets in the accelerator propel two beams of particles – protons or lead atoms – around the 27km ring and smash them into each other in a bid to understand the particles that constitute matter by sifting through the microscopic debris.

South Africa was not officially part of the grid but has been involved in LHC experiments for a number of years through the iThemba Laboratory for Accelerator-Based Sciences and the universities of Johannesburg, Witwatersrand, KwaZulu-Natal and Cape Town.

On Tuesday, the collider smashed its first particles in two years, after having been closed for maintenance. Its future collisions will be at increasingly higher energies, pushing the boundaries of particle physics…