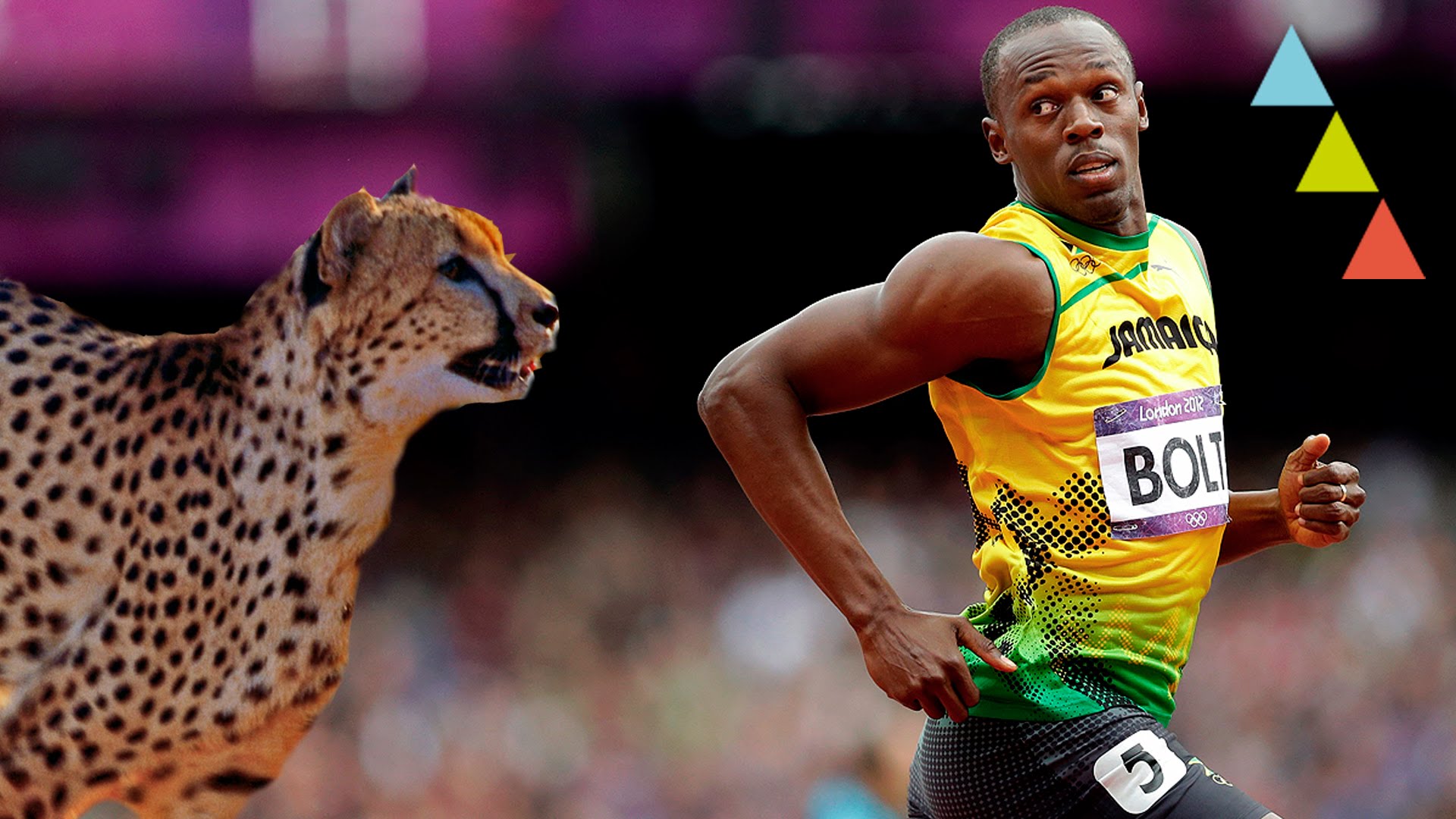 Dr Helen Bayne, Head Biomechanist at the University of Pretoria’s High Performance Centre tells SciBraai why sprinters like Usain Bolt and our very own Akani Simbine are so prone to hamstring injuries.

This comes after news this week that hamstring strains threaten the chances of Bolt and Sally Pearson, both reigning Olympic champions, at Rio later this year.

Pearson, who won the 100m hurdles gold in 2012, in fact announced that she will not be defending her title in Rio after she sustained the injury in training.

Bolt reported on social media that he has suffered a grade 1 hamstring injury and has submitted a request for medical exemption from the Jamaican Nationals 100m final, which serves as their Olympic trials.

South African sprinters have also been affected by hamstring injuries. National record holder, Akani Simbine, experienced a hamstring strain at the National Championships in April this year. But Simbine recovered in time for the Diamond League event in Rome 7 weeks later, to keep his Olympic preparation on track.

How bad is a grade 1 hamstring injury?

The “hamstring” is actually a group of three muscles – semimembranosus, semitendinosus and biceps femoris. The latter is the most commonly affected of the three in high-speed running injuries.

The hamstring muscles originate at the bottom of the pelvis (the bone that you sit on), and insert on the back of your shin, just below the knee. This means that the muscles cross two joints (the hip and the knee) and have dual functions. They flex, or bend, the knee (like a typical hamstring curl exercise), and extend, or straighten, the hip (as in a pelvic raise exercise).

There is some debate about the exact moment during the sprinting motion at which a hamstring strain occurs. At the end of the swing phase, just before the foot contacts the ground, the hamstrings are highly active to slow the motion of the swinging leg and prepare for impact.

Just after impact, the hamstrings have to work to keep the sprinter upright and extend the hip to drive the athlete forwards. If the load on the hamstring exceeds its capacity in either of these phases, the muscle may tear.

Both Pearson and Bolt have been plagued by injuries throughout their careers, including several hamstring strains. Both athletes will turn 30 years old in 2016, which puts them in the “older age” category in the world of elite sport.

The severity of a hamstring injury is typically classified as grade 1, 2 or 3. If there is no physical disruption in the muscle (usually diagnosed with magnetic resonance imaging, MRI), it is classified a grade 1 injury. A partial tear of the muscle is a grade 2, and a complete tear is a grade 3.

The healing time of tendons is much longer than that of muscles – Pearson reported that her injury is in the biceps femoris tendon and, with seven weeks from the date of her injury until the start of the track and field competition in Rio, she will not be able to recover in time to defend her Olympic title.

Will Usain Bolt recover in time for the Rio Olympics?

Despite the bad news for Pearson, there is a wide range of recovery times even within each grade. Athletes with a grade 1 injury – like Bolt in this case – can take anywhere from 2 to 8 weeks to return to competition. A set timeline can therefore not be given for all hamstring injuries simply based on their diagnosis.

A better predictor of time until “return to play” is how the athlete responds within the first few days after the injury, and Bolt’s medical team will no doubt be assessing him daily.

The sooner the athlete is able to perform simple movements (such as walk, squat, single leg squat) without pain, the better the indicators. Range of motion and strength will be compared between the injured and uninjured sides – a reduction in both can be expected immediately after injury and the sooner that is recovered, the shorter the overall rehabilitation phase that can be expected.

After an initial period of immobilisation (in a grade 1 injury this is usually no more than a few days), the muscle needs to start moving and working again to encourage healing of the muscle fibres during the healing process.

The old “RICE” (rest, ice, compression, elevation) recipe for injury treatment has in fact been modified to “POLICE” (protection and optimal loading replacing rest), because loading of the injured tissue is actually more advantageous than rest in some instances. Only Bolt’s medical team will know how he is recovering, and be able to determine that optimal load.

How important are hamstrings for Bolt’s speed?

The hip extension function of the hamstrings is key to sprint performance, particularly in the acceleration phase of the race. Horizontal force generation, which is a significant determinant of acceleration performance, has been shown to be decreased following grade 1 hamstring injury even after athletes are given the all clear to return to competition.

Bolt’s strength over his rivals is in the maximum speed phase, not the acceleration phase, but with the tiny margins that separate top sprinters, no one can afford to have a weakness if they are going to become Olympic champion.

If Bolt’s application for medical exemption at the Olympic trials is accepted by officials in Jamaica, it would seem that he would still need to prove his fitness in order to be selected for the team to Rio – the Jamaican Athletics Administrative Association selection committee will meet on Thursday (07 July), to decide on whether Bolt is still eligible for selection.

He has earmarked the London Anniversary Games on the 22nd of July, three weeks from the date of his injury, for a return to competition. Time will tell if he can make it back to the track in time, and what affect this injury will have on his sprinting ability.

Edited for SciBraai by Anina Mumm.