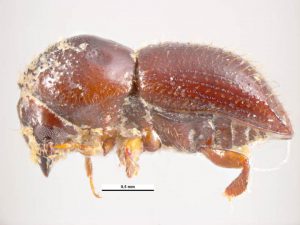 This week’s The Science Inside radio show tells the story of a tiny beetle that is threatening Johannesburg’s trees. Hear from the people working on this, Prof Wilhelm de Beer and Neil Hill.

In Unscience we find out how a bug might be the answer to the world’s plastic problem.

Prof Mandeep Kaur explains how she identifies biomarkers for diseases like cancer.

The Science Inside radio show is brought to you by the Wits Radio Academy.

For more, read this article in the Citizen.