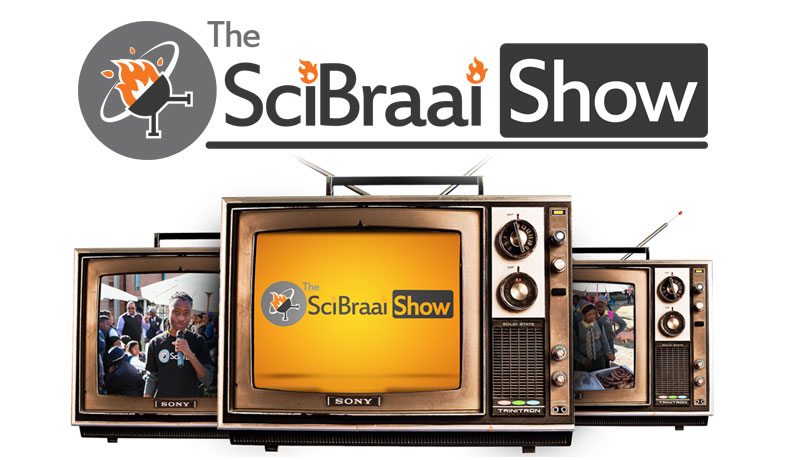 24 Sept. is National Heritage Day (also called” National Braai Day” by some) in South Africa, and it happens to be SciBraai’s birthday. This year, 2015, we decided to celebrate our second birthday by launching South Africa’s first popular science YouTube channel: The SciBraai Show.

But first, what is a SciBraai? Is it science? Is it a braai? No, it’s a SciBraai. South Africans love to braai, and there’s a lot of lekker local science to talk about around our fires.

South Africa has a rich culture when it comes to our national pastime: braai. But we also have a rich and diverse culture of innovation, research and science that deserves to be talked about around our fires, as much as politics or sport. Start the conversation by watching The SciBraai Show. We’ve been marinading and tenderising these prime cuts, and our first three episodes are finally ready to consume, fresh off the SciBraai grill.

Hey, a Saffer invented that!

Saffers, as they call South Africans abroad, have been innovating since Homo naledi‘s time. Sound smart at your next braai – here’s 5 home-grown innovations that have changed the world.

Can’t keep a dung beetle from its poo

Boots, caps, mirrors and slip & slides – try as you might, you can’t keep a dung beetle from its poo. Here’s Prof Marcus Byrne with his pet beetles.

It’s not a sky braai. It’s a SciBraai.

This #SciBraaiLIVE held during National Science Week earlier this year will show you exactly what a SciBraai is.

So if you are braaiing today, talk some sense man. Talk some science. And subscribe to our channel for locally-sourced brain food hot off the SciBraai coals.

The SciBraai Show is a flagship project of the proudly South African non-profit organisation SciBraai.