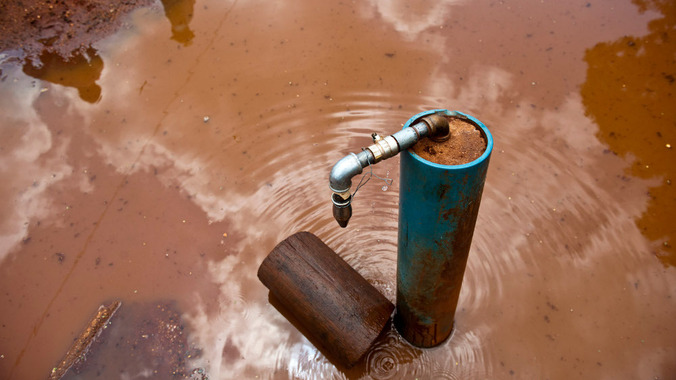 The South African water crisis is a complex series of interlocking problems that preclude a silver-bullet solution. Each water system is unique, with different geographies, weather, populations and quirks, such as an unwillingness to reuse treated waste water.

But much of the problem is political, administrative and regulatory, and these are the issues that have not been addressed over the past 20 years.

These are the eight most important interventions that can mitigate the water crisis.

Admit that water provision is a serious problem
At the moment the government is congratulating itself for rolling out water infrastructure to 95% of the population, but it is not publicly drilling into these numbers. In reality, a third of South Africans do not have regularly flowing water. Although the government has made huge strides in supplying water to people the apartheid government ignored, it has to acknowledge that there is a lot more to be done. This includes fixing water projects that do not work because they were not built properly.

By acknowledging the scope and gravity of the problem, we can stop arguing about it and focus all the skills and resources available to fix it…

For the other 7 solutions to South Africa’s water crisis, read more at the Mail & Guardian.