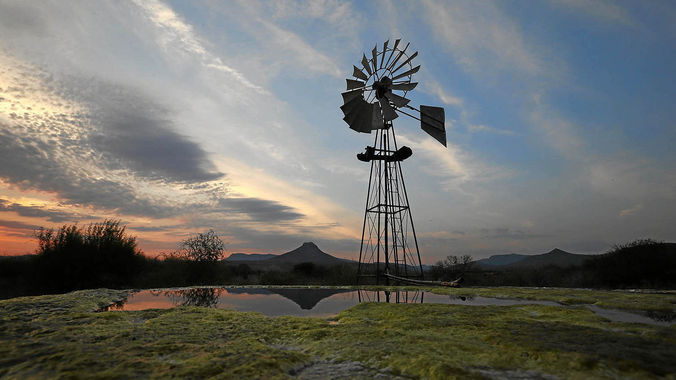 Shale gas has been touted as a way to curb climate change and reduce the world’s reliance on coal, but has been met with opposition from civil and environmental lobby groups querying whether it is cleaner than coal, among other concerns.

To liberate natural gas –  mainly comprising methane – from shale rock, the rock must be hydraulically fractured or “fracked”. This involves chemicals pumped into rock fissures at pressure, and then recovered for processing, with some of this liquid remaining in the ground.

South Africa has about 119-trillion cubic metres in technically recoverable, but not proven, reserves of natural gas in the Karoo basin. The government is eager to exploit this resource; exploration licences could be awarded from July this year. The investment “signals … [government is] beginning to be more cautious than they were before”, Fakir said.

Although Nene said “innovation and technology change are at the heart of [the country’s economic development] strategy”,  science and technology got few mentions in his budget speech.

The first ever, real-life SciBraai will be at Scifest Africa 2015!