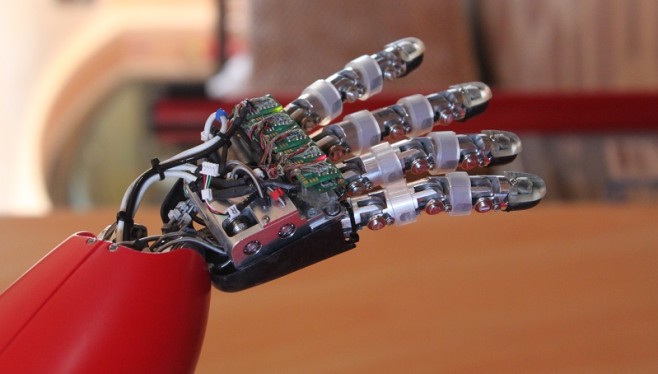 The University of Johannesburg (UJ) and the South African Institute of Electrical Engineers (SAIEE) have announced a programme that will see disadvantaged children around Joburg getting the chance to build their own robots.

UJ and SAIEE are taking the university’s Technolab engineering education training programme out of the lecture rooms and into Soweto, Alexandra and the Johannesburg inner city where they will host weekly robotics classes in various schools. The university plans on extending the classes to schools in other areas as well.

The university is also hosting the first ever AfrikaBots challenge where young people in primary school, high school and tertiary institutions from across Africa – including ones who will go through the Technolab programme – can enter a robot they have built themselves.

Participants can head over to the Technolab Robot Science website or YouTube channel to watch videos they can use to learn how to build robots. “This way they can start preparing right away for a career in electrical or electronic engineering. With the SAIEE partnership we will be sponsoring and training disadvantaged learners to enter AfrikaBot 2016,” added Michael Ettershank, manager of the RobotScience project.

The Afrikabot competition launch takes place on 3rd October at the Zwartkops Raceway near Centurion, Pretoria.

Thanks to the folks at htxt Africa for allowing us to republish. Read more awesome tech stories on their website: http://www.htxt.co.za/