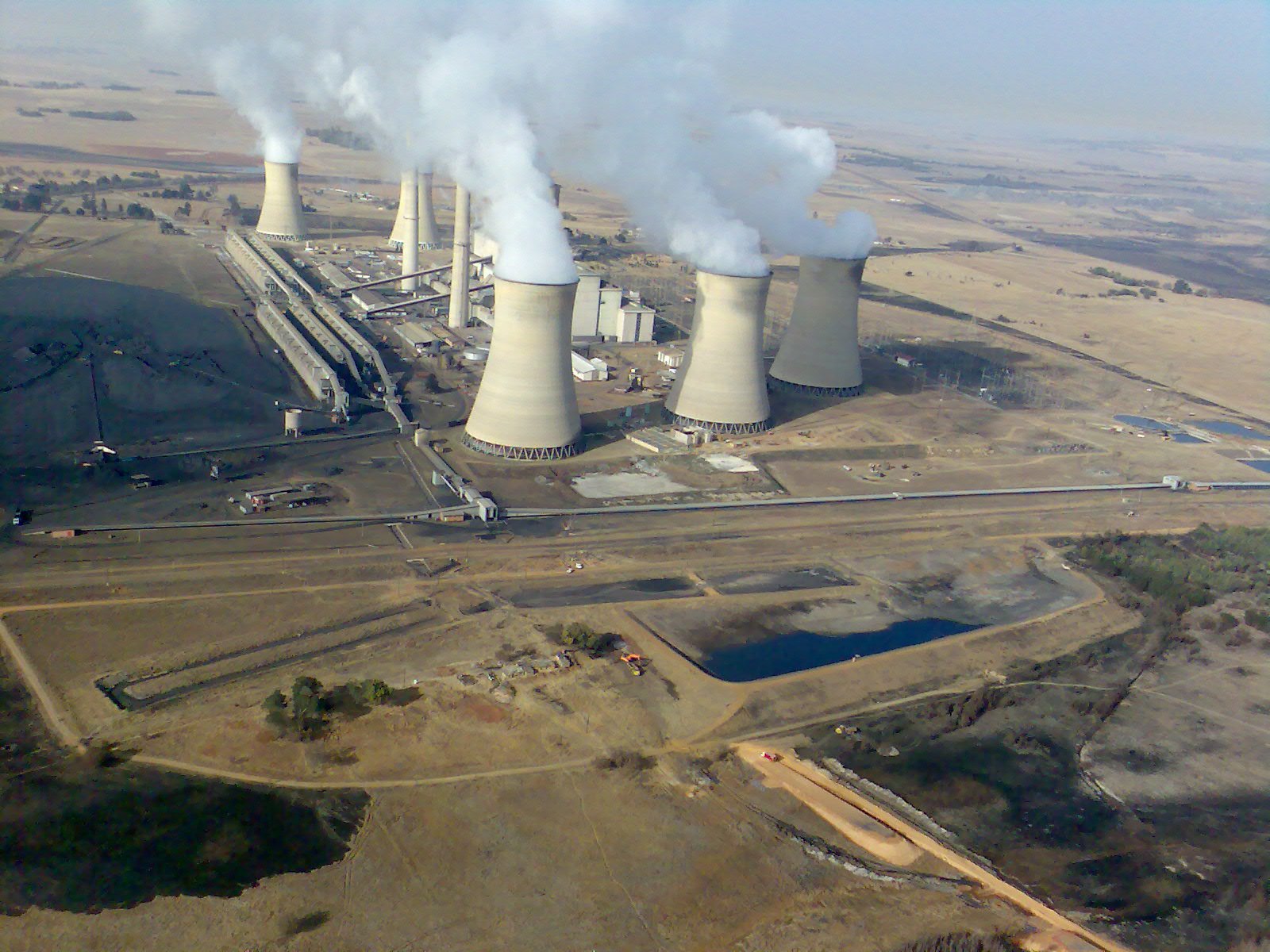 South Africa has made domestic and international commitments to climate change mitigation. But the country continues to depend on coal-fired power plants, which provide 92% of its electricity. A key challenge for the country in dealing with electricity shortages is that the bulk of power comes from coal, which is harmful for the environment and local communities.

Decarbonisation in the electricity sector cannot be achieved without reducing the absolute contribution of coal-fired power. This can be achieved by introducing a range of low-carbon energy options. These include wind, solar photovoltaics and concentrated solar power, in addition to rapidly developing technologies for energy storage. Demand-side management and energy efficiency could also play a key role. All these measures and interventions offer significant potential.

But moving away from coal is proving difficult.

The reasons for South Africa’s electricity crisis are long-term and complex. They include a severe backlog in maintenance of its plants and delays in the construction of new power plants. This poses several opportunities and challenges.

The opportunities it presents include increasing the contribution of renewable energy to the national power supply. But can renewable energy compete with existing coal-fired power and a potential nuclear fleet? And can renewable energy be implemented in a way that prioritises socio-economic well-being and transparent and democratic policy processes? In other words, will the country’s moves towards a lower-carbon economy incorporate a “just transition”?

Among the challenges is the fact that South Africa’s electricity crisis is compounded by a lack of transparency in decision-making and political power struggles. For example, there are long-standing tensions within the ruling party and the tripartite alliance made up of the African National Congress, the trade union congress and the South African Communist Party. These tensions can be found in the ideologically driven disagreement between those who want a liberalised electricity market and those who want the government to hold onto the crisis-ridden, state-owned utility, Eskom.

In addition, recent steps toward transparent and democratic energy planning and policies have been undermined. For example, the latest revision of the Integrated Resource Plan for electricity has been put on ice.

The electricity master plan was launched in 2011 following a prolonged and intense stakeholder engagement process. It covers the country’s total demand requirements from 2010 to 2030.

According to the plan, an electricity project must align with the technological allocations set by the country’s electricity plan to be granted a license. The plan includes:

Lus for more? Read the full article at The Conversation.

What is in the water that great white sharks swim in? #Scibraai Monday Menu