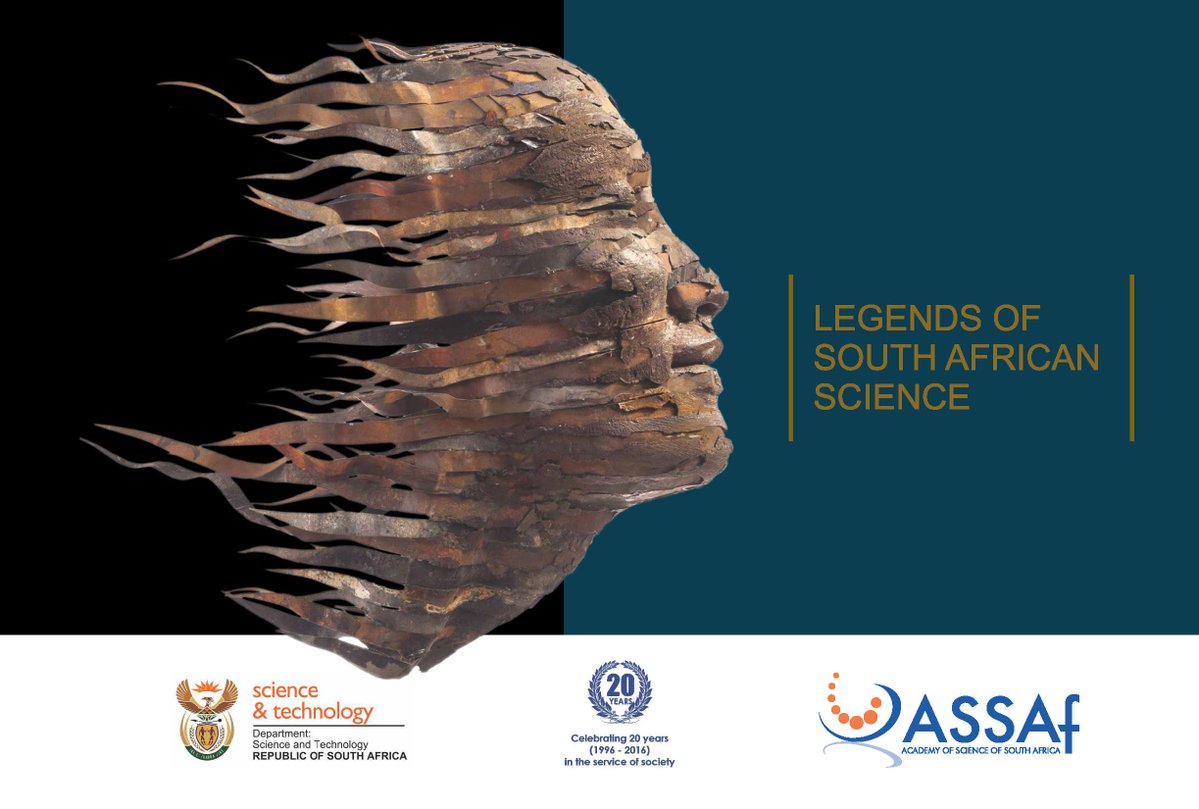 For the next few months, Scibraai in collaboration with the Academy of Science of South Africa (ASSAf) will feature the life stories of 53 South African science legends. These stories were all included in the 2017 book “Legends of South African Science“. The book features Academy Members who rank among the top achievers in the country. It profiles ASSAf Members who have received some of South Africa’s top awards, viz. the ASSAf Science-for-Society Gold Medal, National Orders of Mapungubwe and Baobab bestowed by the President, or the Harry Oppenheimer Fellowship.

Among the Members featured in the book are a biologist and Nobel Laureate who helped decode DNA; an epidemiologist recognised for groundbreaking research on HIV prevention in women; a social scientist who nudged and cajoled into place the campaign to understand and contain HIV/AIDS in South Africa; a leading mathematics education proponent; a human geneticist whose work helped to clarify the origins of indigenous groups in Africa; one of the world’s leading theorists in cosmology; and a leading immunologist and physician who pioneered higher education transformation in South Africa, in sometimes controversial ways.

* If you cannot wait for your weekly installment of Legend profiles, you can download the full book here.
previous post