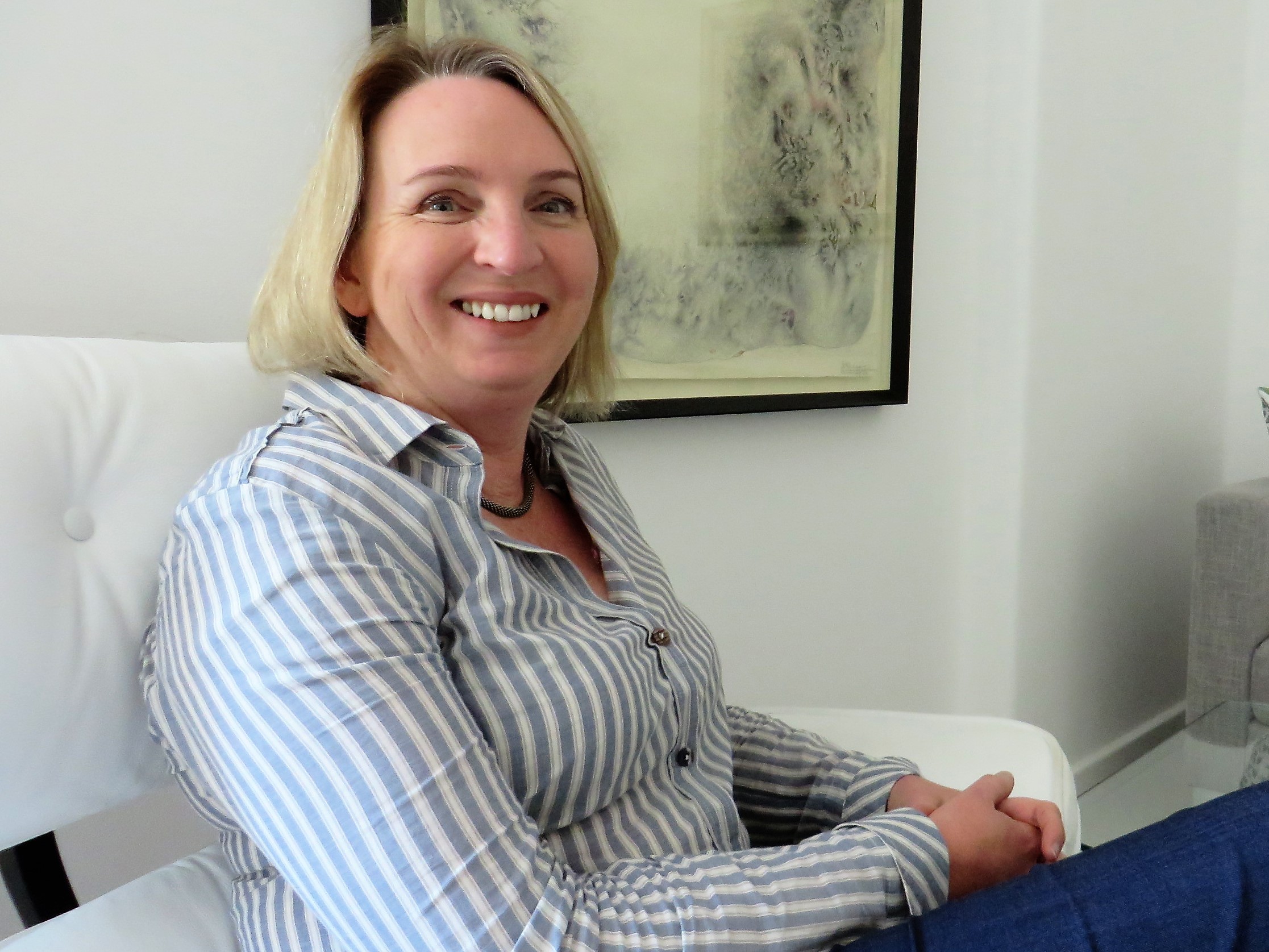 She saw patients dying because costs and procedure counted against them. She fought against the system, at the expense of herself, to do what she was trained to save: to save lives.

Prof Elmi Muller is a South African pioneer in transplant surgery and attached to the University of Cape Town and Groote Schuur Hospital. More than a decade ago, she transplanted the first kidney of an HIV-positive donor into another HIV-positive recipient. Ten years later, she has already saved 51 people’s lives in a way that was previously not available to such patients.

It wasn’t easy. After performing the fourth transplant in 2008, she started facing opposition. She was instructed to stop the procedure and she received a disciplinary warning. Muller stuck to her guns, and today she is well-known, especially abroad, for her work.

People with HIV and end-stage renal failure were not previously considered for public sector dialysis. They were not even considered suitable candidates for transplants. They were sent home to die.

According to Muller, colleagues in the nephrology and transplantation unit, including other doctors, were more sold on a capitalist system where money determines what can be done or not. Rather than spending more money on renal patients and fighting for their rights, systems were put in place to merely “make do with what we have”.

“In our unit, the majority of doctors were of the opinion that they should continue to choose patients and reject others based on the rules they laid down themselves. Opinions were divided about whether we should give the patients options in the future.”

At the time, Muller was only 34 years old and not yet a professor. She was far too “inexperienced for the establishment”.

“My big question at the time was why we as doctors ‘bought in’ on the idea of where resources are allocated and who is sent home. It shouldn’t be so.”

The reality was that only 300 places for dialysis were available for a population of about 2 million in the Western Cape. Due to the regulations of the South African medical system, the state budget and public opinion, not everyone could receive treatment.

“There is no ethics in general. There are only ethics of processes by which we treat possibilities of a situation. It prompted me in 2008 to transplant donor kidneys from HIV-positive people into other HIV-positive people who were refused dialysis,” she says.

“The problem I faced was that doctors in South Africa believed HIV positive patients would make bad candidates. The fear was that they would use up the limited resources for transplantation in the country.”

After consulting with experts overseas, Muller pushed through and did the first four transplants in September and October 2008.

Then she was told to stop it immediately. She had to submit detailed cost estimates, especially as to what the financial implications would be on ordinary dialysis. She had to submit a formal study protocol. Special ethical approval had to be obtained before she could continue. Administrators, policymakers, philosophers and experts in ethical matters all weighed in. Conservative physicians continue to warn that the operation will not work.

The program was stopped for a year. During this time, six HIV-positive people with kidney failure died. “I had to say no to four donor kidneys during this time… Who decides what is the right thing to do?”

This is a situation where the hard facts and the soft values collided.

“I realized I would never be able to solve the situation unless I act. Not on the basis of hard facts, but on need – the personal need of each individual patient. “

Eventually, the health department changed its policy at the end of 2009. Since then, HIV-positive people have received dialysis, as well as donor kidneys from both HIV-positive and HIV-negative people. By December 2018, Muller had already transplanted 51 kidneys.

Thanks to the work of among others Muller and Prof. Peter Stock from the University of California in San Francisco, America changed its Hope Act legislation in 2013. According to this, HIV-positive people in the US may now also receive kidneys from HIV-positive donors. It was to Stock and many others in the international community that Muller turned for advice and assistance before she performed her first transplants.

The recipients were recently invited to cake and tea to Groote Schuur Hospital to celebrate Muller’s first transplant anniversary. There wasn’t a single patient who didn’t want to take a photograph with her. Who did not want to hug her.

For Muller, the use of HIV-positive organ donors was an act of hope, but it also challenged the medical community to think differently about HIV.

“In retrospect, I feel comfortable with the risk I took. Progress, I want to suggest, depend in this situation on risks not incompatible with understanding of clinical decision making, but also complexity-driven and not only evidence based. It is this principle that confirms medicine as the domain of research that is not post-human, but human. “

What are the risks?

The same conditions can cause kidney failure in people with or without HIV. This includes high blood pressure. In people who are HIV positive, the risk is higher due to a condition called HIV-associated nephropathy.

The sooner someone starts using antiretroviral agents (ARVs), the better to reduce the risk of the virus damaging a person’s kidneys.

An HIV-positive person can only receive a kidney transplant if there is an undetectable low virus load in the person’s blood. For Muller, this is not a stumbling block, as she says there is a variety of suitable ARVs available that can significantly reduce a patient’s virus load within three months.

The virus load of the donor is not so important. The quality of the kidney is the most important factor. The donor should also not have tuberculosis or other infections. There are also different strains of the HI virus, but in the end every person will be different because the virus incorporates each person’s own RNA. This means the virus is quite unique in every person because it incorporates parts of each person’s RNA.

The question is often asked whether a recipient cannot be infected a second time when receiving a kidney from an HIV-positive donor? Muller explains that thanks to the highly effective ARVs, the “new” viruses can be repressed within four to eight weeks. This virus does not make people sick again, because they already take the necessary medication. Research done by Muller and colleagues at the University of Cape Town shows that an HIV transmission through a kidney transplant is different than when, for example, people get a second infection after sex.

A problem is that the risk of organ rejection is much higher for people who are HIV positive.

“This is because the patients’ immune system has been deregulated, and doesn’t work as well,” Muller explains.

It also takes a fine balance to give the right ARVs, along with the right immunosuppressants that have to stop the recipient’s body rejecting the donor kidney In some cases, only a very small dose of the immunosuppressant is needed, and in other cases a very high dose. Much depends on what type of ARV the patient is using.

• Elsabe Brits is a freelance science journalist who worked for Media4 for 21 years. Follow her on Twitter @elsabebrits

A remarkable scientist – and a stellar role model

Elsabé Brits is a freelance science and health journalist. She has won several journalism awards during her career which started in 1993. Previously she worked for 21 years for Media24 at Die Burger and Netwerk24.com. She lives in Cape Town. She has written two nonfiction books: One about bipolar disorder (Kyk my in die oë, Tafelberg, 2011) and another about the life of feminist and pacifist Emily Hobhouse (Emily Hobhouse Geliefde Verraaier & Emily Hobhouse Beloved Traitor, 2016, Tafelberg). The latter won three book prizes. Twitter @elsabebrits Email: sciencebrits at mweb.co.za