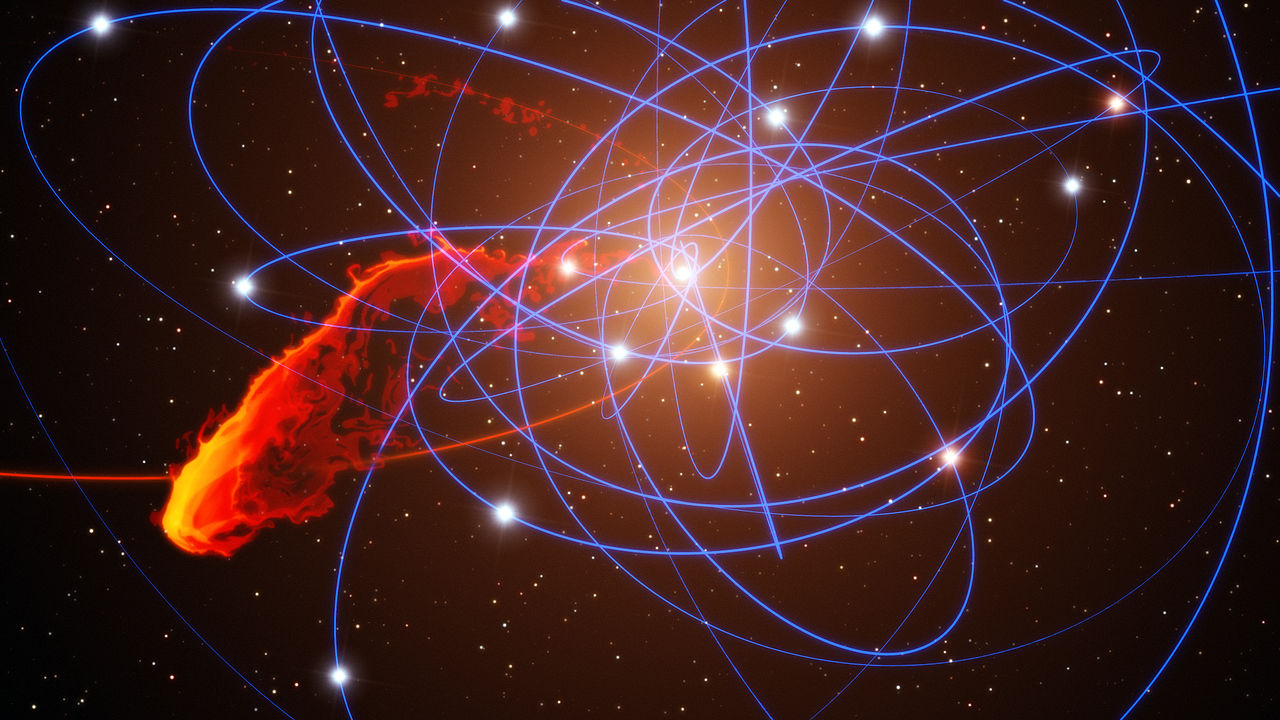 SciBraai is excited to be promoting local science-, technology- and innovation-related events in the Mother City. This month, these events get to grips with one of the most complex concepts in physics: string theory! There is also a discussion on how bitcoins work.

Don’t worry though, these talks are aimed at the public, so the academic mumbo-jumbo will be kept to a minimum. You can expect simple explanations and lively discussion.

KAT-O: From fiction to science – covering the string theory and bitcoins

Together with Marcus Swanepoel, we will explore the history, present and future of crypto-currencies to gain a better understanding of why this might be one of the most disruptive technologies of our age.

Marcus Swanepoel (@mybitx) is a co-founder and CEO of BitX, a global crypto-currency platform focused on emerging markets. Before BitX Marcus worked for Standard Chartered in Singapore and Morgan Stanley and 3i in London. He is a qualified Chartered Accountant, a CFA charter holder and has an MBA from INSEAD.

Dr Jonathan Shock will be talking to us about the string theory – the only consistent picture we have developed which ties together Einstein’s picture of space and time, and the early twentieth century’s discoveries about the quantum nature of the universe. He will give a quick overview of the subject and compare it with the journey we took from learning about quantum mechanics and relativity, to finding implementations of these theories in the real world. How long will it be until with have applications for string theory? The jury is still very much out on that, and while it may be a long time off, it will be fascinating to see what comes of it.

When: Thursday 26 February, 6 pm
Where: Truth Coffee, 28 Buitenkant St (map)
Other Info: Free entry. Food and drinks on sale
Event Details
We will take an historical tour with Dr Jonathan Shock through our understanding of the fundamental nature of the universe. Starting with the atomic theories of ancient Greece and India, via our discoveries about the periodic table of the elements and the nature of the atom, we will end with the present day understanding of string theory unifying the very large and the very small into a single, beautiful framework. While it has drawn criticism along the way, string theory has also brought a lot of fascinating insights into the very nature of the fabric of the cosmos.
Dr Jonathan Shock, a lecturer in the department of mathematics and applied mathematics at the University of Cape Town, completed his PhD in string theory research in the UK in 2005. Since then he has worked as a researcher around the world, taking up positions in China, Spain and Germany. His desire as a scientist is to try and understand some of the most fundamental questions about the universe, and in the process to try and pass on some of this passion to others.
previous post

IBM research lab to work with the cool kids