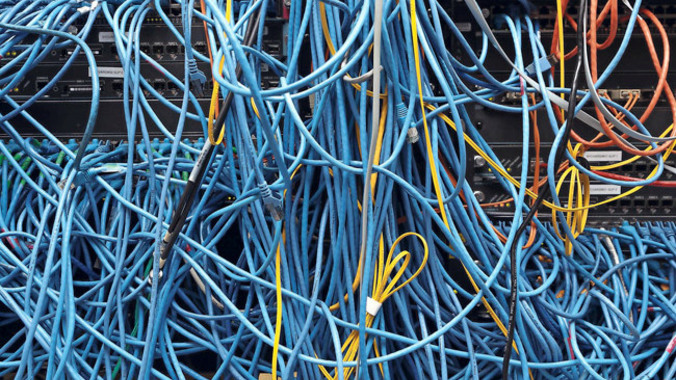 Data and computing initiatives are joining forces to forge a high-speed research network for South Africa.

In bandwidth-thirsty South Africa, the country’s universities and research institutions are oases of the stuff, with a torrent of capacity, up to 10 gigabits a second, running between them. With this internal capacity and international linkages, South African researchers can take part in global projects, such as international astronomy initiatives and the European Organisation for Nuclear Research’s computing grid.

This is because of university and government initiatives set in place a decade ago, and in some instances even longer. For some context, it would take about three seconds to download a full season of Game of Thrones on this research network.

“There’s this big hubbub about big data,” says Professor Colin Wright, special adviser to the Department of Science and Technology on cyber infrastructure. “I think we should just be worried about data. Data is a big issue, especially in the research world. I know that’s also true for the commercial world, but our role is to support research.”

These initiatives – the Centre for High Performance Computing the South African National Research Network (Sanren) Tenet, a private not-for-profit company owned by public research institutions; and the Data Intensive Research Infrastructure for South Africa – are about to be pulled into a single national integrated cyberinfrastructure system, with a dedicated budget.

It is estimated that there are about one million users on this network. For consumers who are lucky to achieve four megabits a second, 10 gigabits a second seems too much for any of us to hope for.

Lus for more? Read the original at the Mail & Guardian