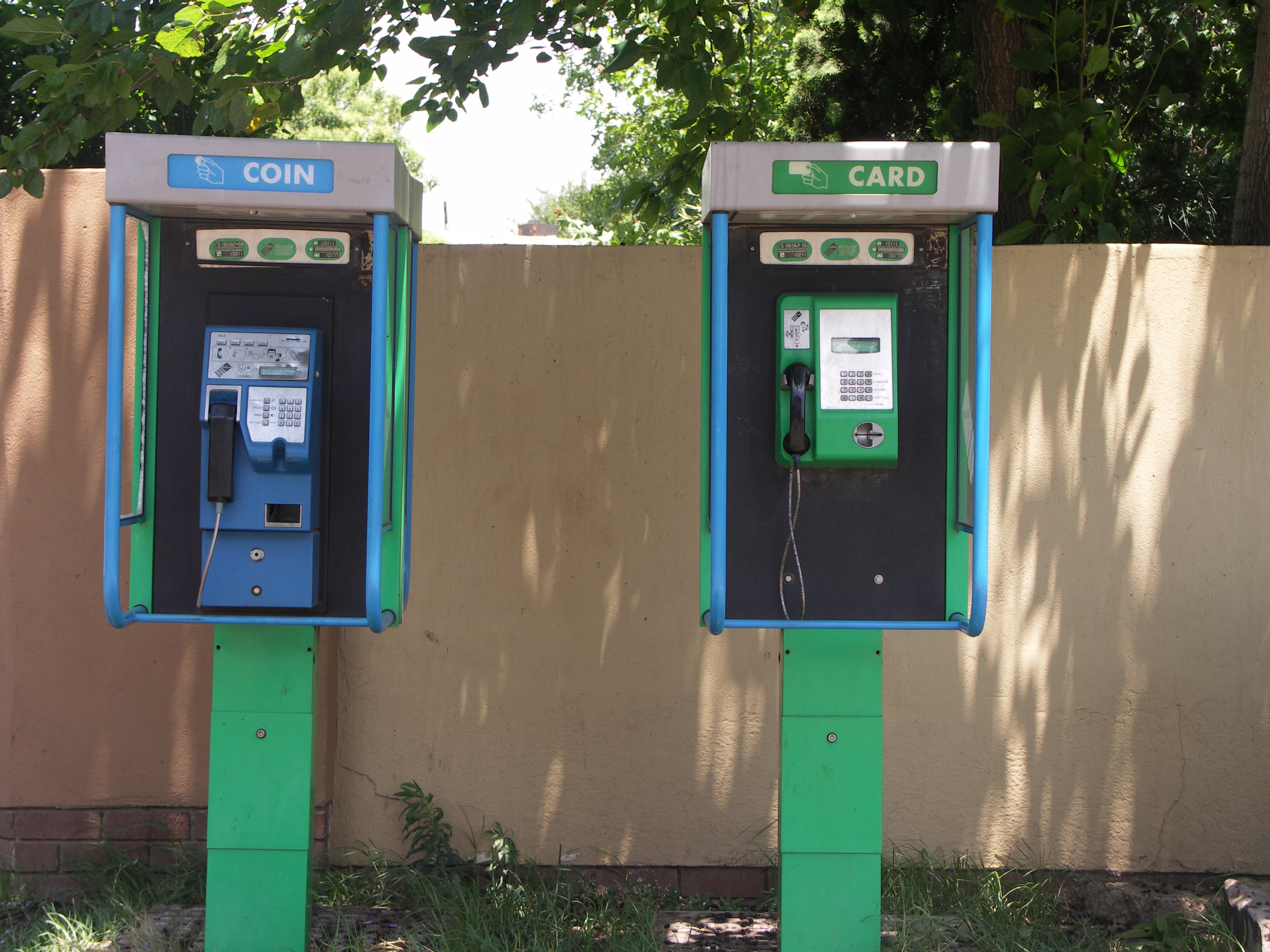 Superman always puts payphone booths to good use. It seems they might become wifi hotspots too. Charlie Fripp of HTXT.Africa writes more about such plans.
Late last year, the City of New York announced plans to turn old public payphones into WiFi hotspots across the city. LinkNYC, as it was named, would reportedly cost the city about $200 million and provide unlimited 1 Gigabit access at each of its WiFi hotspots.

A similar initiative could be started in South Africa through Telkom, according to Prenesh Padayachee, Telkom’s Managing Director for Wholesale Services.

“We would make use of the assets (like the payphones) to do that, so that we don’t have any additional costs,” he said during the annual SATNAC conference. “If you use payphones, we would be able to put WiFi in there, and ideally we would like to put it in as many payphones across the country.”

It might sound simple enough, but as South Africa is still very much underdeveloped in rural areas (and even some urban areas) it could be a costly exercise.

“We would want to expand to where the infrastructure is, and a great example of this is MWEB’s FON network,” Padayachee said.

Last year MWEB signed a deal with FON, one of the largest WiFi networks in the world. If you are a MWEB customer with a Fon-enabled router, you share a part of your WiFi bandwidth to be accessed by others. In return, you can connect to any other FON network, either locally or internationally.

However, although the possibility of turning payphones into WiFi networks is still just an idea at this stage, Padayachee said they face a few issues should the initiative become a reality, there is an important issue.

“The key here is to make those connections an open-access base, because a payphones is open access.”

If the government can turn old payphones into WiFi hotspots across the country, it wouldn’t be the first initiative the country has seen aimed at providing public access to the internet. It’s similar in a way to Project Isizwe, founded by Alan Knott-Craig Jnr, which provides large areas of the City of Tshwane will free WiFi access.

It also ties in rather nicely with Knott-Craig Jnr’s predictionsduring a SATNAC panel discussion that free WiFi will be provided by municipalities (instead of companies) by 2020.

“By 2020 we will have free WiFi everywhere. The City of Tshwane has the best model for that. But the tax payer will have to subsidise the cost for rolling out the connections – just like municipalities that are responsible for the provision of water and electricity,” he said.