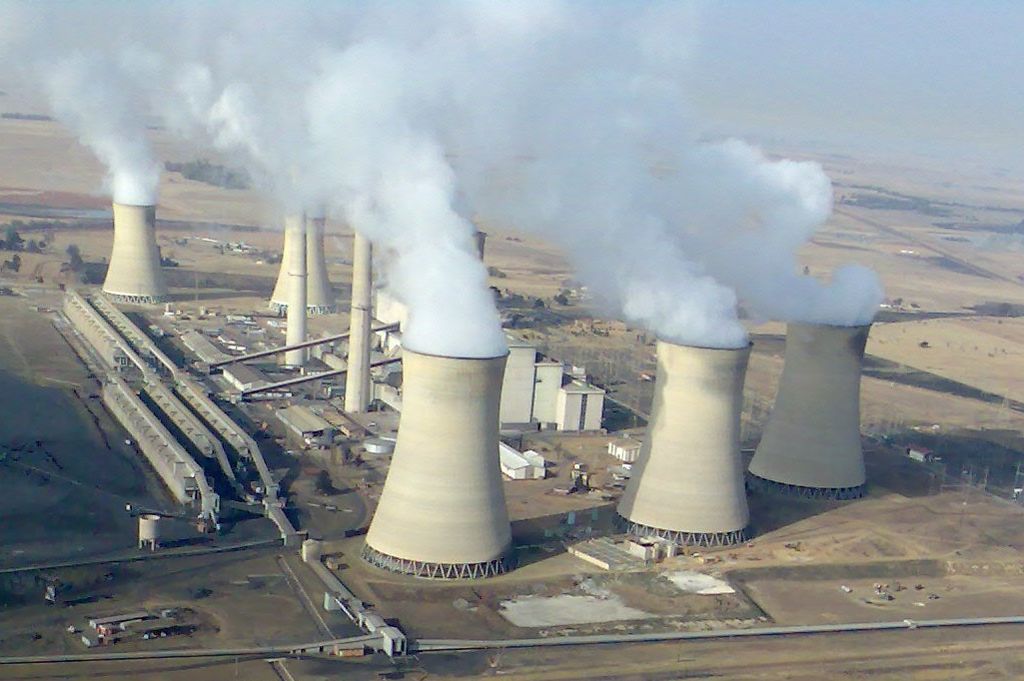 Revolutionary technology is being tested to tap the unmineable coal seams at the Majuba power station in Mpumalanga.

Coal trucks are a common sight on the green-flanked roads to the Majuba power station in Mpumalanga. They are either hauling 42 000 tonnes of coal daily to feed the station’s insatiable appetite, or returning to Delmas or Witbank to reload and return.

Coal-fired power stations are usually built next to coalfields because they consume so much coal. But the Majuba power station had already been built when it was discovered that the surrounding underground coal seams had split, making most of the coal inaccessible.

The failure of the colliery adjacent to the 4 110 megawatt coal-fired power station has made it the perfect test site for underground coal gasification (UCG), an experimental technology in which the coal is burnt hundreds of metres underground.

At least two wells are dug into the coal seam, which are encased in steel. The coal is ignited and oxygen pumped into one of the wells. When the coal burns, it releases a synthetic gas – which mainly includes carbon monoxide, hydrogen, methane and carbon dioxide – which escapes via the other well.

Proponents say it is a cleaner way of burning coal, will cut out several steps in electricity production and is a way to avoid sending people underground to mine, but intellectual property rights mean that technical information is scarce and regulations do not include this unconventional technology.

“There’s a vast resource of coal in that coal field but there’s no way to get it out using man and machinery,” says Mark van der Riet, a corporate specialist in Eskom’s research, technology and development division…

Lus for more of this story? Go get seconds at the Mail & Guardian‘s website.