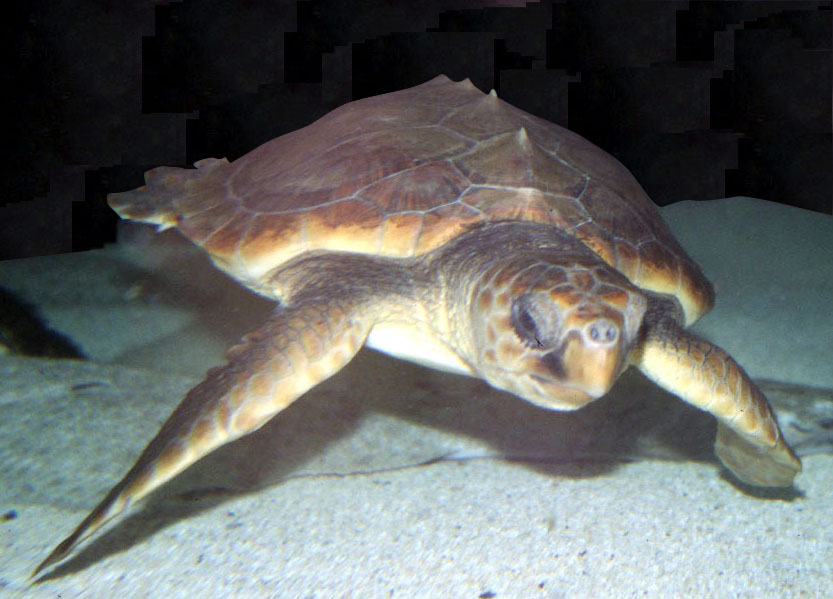 Pieces of plastic floating in our oceans are creating an often life-threatening problem for our sea life. Of the 40 loggerhead turtles that died after being stranded along the southern Cape coastline in one month alone, 24 (60%) had ingested debris such as plastics, fibres and pieces of packaging material.

In an article in Marine Pollution Bulletin, it was noted that pieces of plastic eaten by loggerhead turtles (Caretta caretta) contributed to the deaths of at least 16 of 40 turtle found stranded in April 2015 on Southern Cape beaches. These all died within two months of stranding.

“Plastic killed 11 turtles by blocking their digestive tracts or bladders, and contributed to the deaths of five other turtles,” says lead author Peter Ryan of the Percy FitzPatrick Institute of African Ornithology and the DST-NRF Centre of Excellence at the University of Cape Town.

Plastic comprised of 99% of debris collected. Of these 77% were hard plastic fragments, 10% were from flexible packaging and 8% were fibres. Industrial pellets comprised only 3%, compared to around 70% that was found in a previous study run between 1968 and 1973. In the earlier study, only 12% of stranded post-hatchlings contained plastics, compared to the 60% of the current study. The incidence of ingestion and the diversity of plastic haver therefore increased since the 1970s.

“Our results indicate that the amount and diversity of plastic ingested by post-hatchling loggerhead turtles off South Africa have increased over the last four decades, and now kill some turtles,” adds Ryan.

The turtles favoured blue and white plastic items. The plastics they ingested were still in their system up to up to two months after they stranded, which means that the material stays in their bodies for quite some time.

The other researchers involved in the study is Georgina Cole and Kevin Spiby of the Two Oceans Aquarium, Ronel Nel of Nelson Mandela Metropolitan University, and Alexis Osborne and Vonica Perold, also from the Percy FitzPatrick.