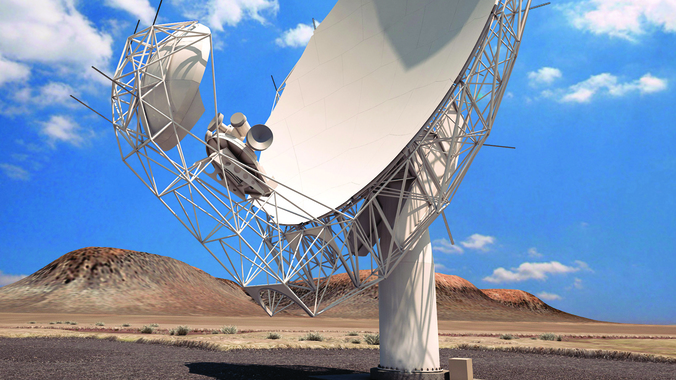 cientific partnerships are about “finding things that matter to both our societies”, Professor Robin Grimes, chief scientific adviser in the United Kingdom’s Foreign and Commonwealth Office, told the Mail & Guardian ahead of the launch of the Newton Fund.

Both the UK and South Africa have pledged R500-million over the next four years to the Newton Fund, which aims to promote joint scientific research and capacity development. Science Minister Naledi Pandor and the UK’s Minister for Africa, James Duddridge, signed the agreement on Tuesday.

“It’s true to say that the UK’s [scientific] partnership in South Africa has not been as strong as it once was … We’ve had other priorities,” said Grimes. “We are incredibly fortunate at the moment to have a number of different programmes that will allow us to fully engage with South Africa.”

Pandor said in Parliament on Tuesday that the latest partnership is “a milestone in the science and innovation co-operation between [the] two countries”, and that the funding will come from a variety of sources, including the two governments, their science councils, nongovernmental organisations and the private sector.

The fund, named after British physicist and mathematician Isaac Newton, will focus on areas such as public health, the environment, food security, “big data” and capacity building, the department of science and technology said.

In terms of capacity building, Grimes said: “We’re interested in the two-way flow of students. We would like to be able to host South African PhD students in the UK for part of their studies, and [have] UK [students] spending time in South Africa.”

Lus for more? Read the rest of the article at Mail and Guardian.

The Science Inside #27 – The Ice Bucket Challenge