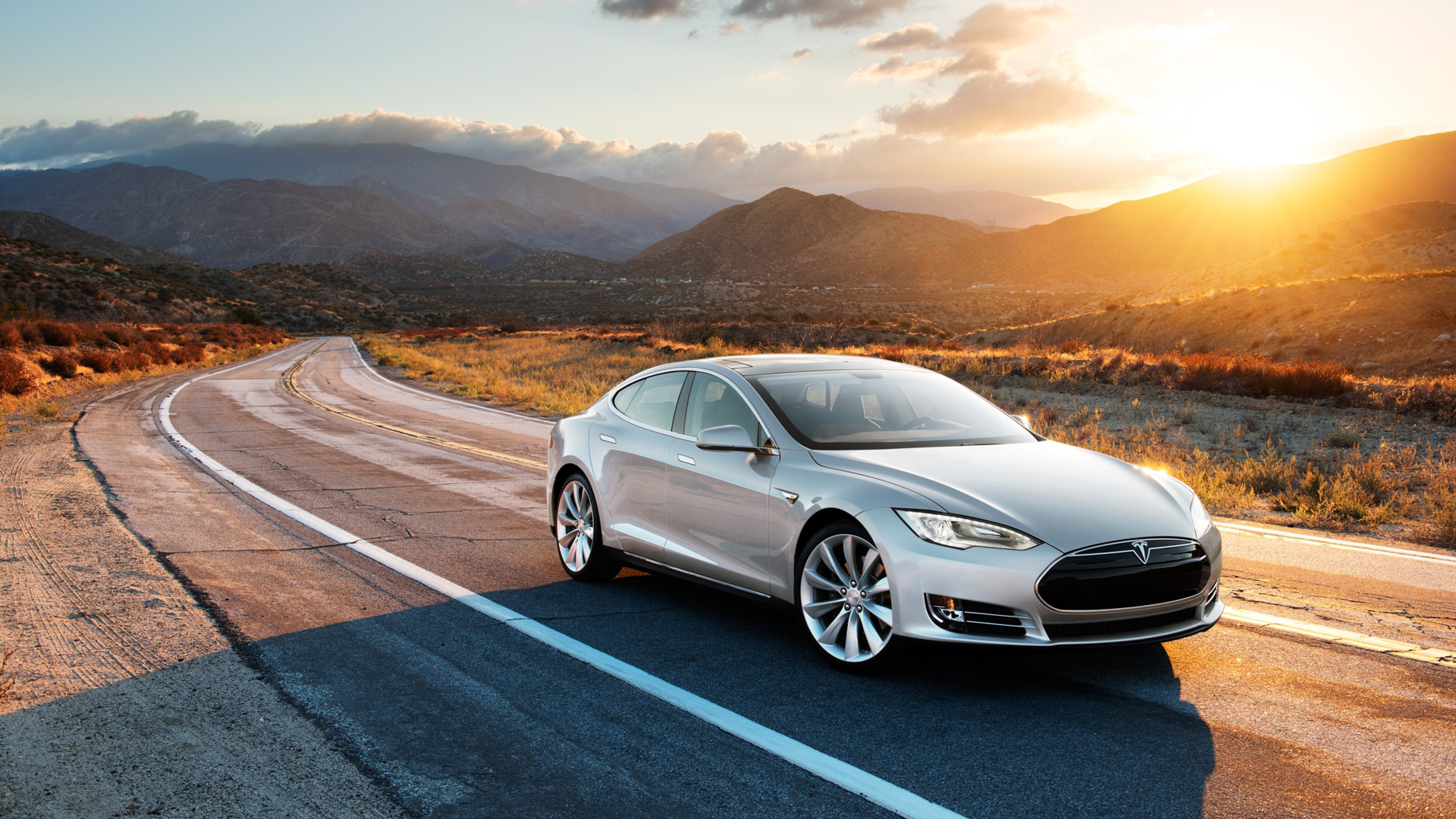 Time to rev your (electric) engine. Funeka P. Nkosi of the CSIR writes in Science Today about electric cars, and the relevant research being done in South Africa.

Twenty years ago, it looked like the dream of the electric car was dead. Even though the first practical electric car was invented in 1884, these vehicles never survived long in the market. High costs and the lack of good batteries killed the production of cars such as the Henney Kilowatt – between 1959 and 1960 – and General Motors EV1 – which lasted a bit longer from 1996 to 1999.

Lithium-ion batteries threw the dream a lifeline and revolutionised the automobile industry. Lithium-ion batteries are currently the leading batteries in electric cars and are found in the best performing electric cars, such as the Nissan Leaf and Tesla Model S. They are pure-electric cars which drive like petrol cars, and are the best-selling electric cars globally. The Nissan Leaf is the first pure-electric car to be commercially available in South Africa, and interestingly, it is powered by a battery which contains a material called lithium manganese oxide, discovered in South Africa at the Council for Scientific and Industrial Research (CSIR) in the 1980s. Research into this material could create a new industry for South Africa, as the country has some of the largest reserves of manganese in the world.

Pure-electric cars use batteries instead of combustion engines, which use petrol, to power the car. When cars burn petrol, they emit carbon dioxide, which is detrimental to human life and the environment and has been implicated in climate change. This is why pollution-conscious consumers are turning to electric cars. But they were not historically an environmentally friendly option: electric cars contained lead acid batteries. Not only were these batteries heavy and toxic, they were relatively inefficient. Because they could only produce a small amount of power, the electric cars could then only travel short distances.

The remarkable properties of lithium-ion batteries brought the electric cars back into the public imagination and onto roads. These batteries are fundamental to modern life: they are in cellphones, cameras, laptops and even electronic cigarettes. This is because they are compact, light weight and efficient, and can also be made in a wide variety of shapes and sizes to fit into different products. But, while superior to lead acid batteries in many ways, they do not last longer. Anyone who owns a cell phone understands this fundamental drawback. When a cell phone is new, when it is still shiny, sleek and devoid of scratches, a full battery will see you through the day. The older it gets, the shorter the battery lasts. This is because the battery materials degrade as the battery is charged and discharged.

A lithium-ion battery, like any other battery found on the market, consists of a cathode and an anode. The cathode – a mixture of lithium and cobalt or manganese – is the positive terminal and the anode – which is made of carbon-based material such as the graphite used in pencils – is the negative terminal of the battery. Lithium-ion batteries work by moving the lithium ions – which are charged particles of lithium – between these terminals to generate power, hence, it was named lithium-ion battery. The lithium compounds are made from salts obtained from sea water, and the cobalt or manganese blends are produced from mineral ores. The movement of lithium ions not only produces power but also can degrade cathode materials, especially if they were unstable to begin with. This deterioration causes the battery to fail. Research into alternative stable cathode materials or improving those currently available could improve the life of lithium-ion batteries.

My research project, at the Council for Scientific and Industrial Research in conjunction with the University of Witwatersrand, aims to improve the cathode materials. This is the element that most affects the performance and the cost of lithium-ion batteries. We chose to specifically look at manganese-oxide-based cathode materials because they are better performing, cheap and environmentally friendly. They can also be prepared from the locally available manganese dioxide.

South Africa is one of the major exporters of manganese in the world and currently has the largest manganese ore reserve worldwide.

Batteries containing lithium-manganese-oxides cathodes could be a new industry for South Africa. This compound is one of the best performing and low-cost materials for 4V lithium-ion battery. This type of battery can be found in power tools such as cordless drills and screwdrivers, and is stacked into packs when used in electric cars.

It is also non-toxic, and easy to prepare. But, since nothing is perfect, lithium manganese oxide, like other batteries, degrades upon charging and discharging, resulting in reduced battery capacity over time. But the performance of cathode materials strongly depends on how they are prepared. Our research hopes to address this problem by modifying preparation methods for cathode materials. In a typical experiment, we modify the heating step, because every cathode material needs to be heated up at some point in its preparation.

We have demonstrated in our research that by microwaving the cathode material for as briefly as 20 minutes in the heating step, we can improve its performance. This is the same type of heating performed by your microwave oven; it is fast and saves energy.

This research can be expanded to other cathode materials and is one of the very few research efforts into lithium-ion batteries undertaken on the African continent. Ultimately, our work will also help to make electric cars more mainstream, as better performing lithium-ion batteries are needed to take the electric cars to new heights. Electric transportation is the future and it needs to be developed further, because fossil fuels are becoming scarce and the environmental toll of petrol cars continues to rise. This work could see South Africa at the forefront of another lithium-ion battery–led revolution.

How long until we lose the moon?