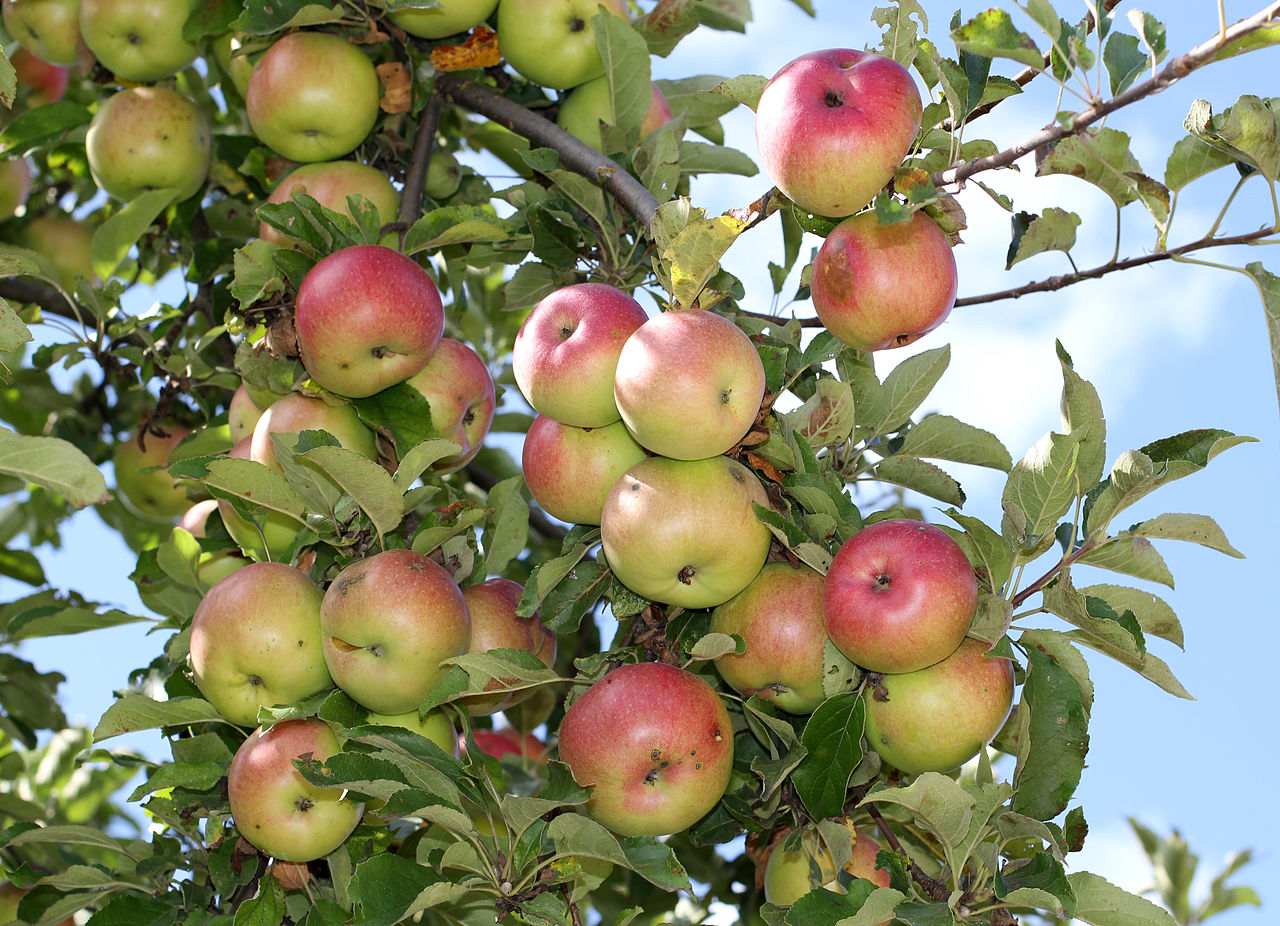 Meet the Fieldsmen, a group of technical advisors who for the past 40 years have played an important role in sharing practical know how in the Western Cape’s stone and pomefruit industry.

To some it’s an association, to some an organisation. To others even a club. But to all, the gathering of Fieldsmen is a meeting place of scientifically minded people who like to openly debate the pros and cons of different treatments and options that they need to advise their growers on.

Its members will tell you it’s all about the sharing of ideas. About checking whether you are still on top of your game. About bouncing new ideas off a group who between them hold a wealth of knowledge and years of experience about what works and does not. What have already been tried, and where there are knowledge gaps.

The monthly gathering includes around 30 to 40 soil scientists, pest control and irrigation experts, horticulturalists and orchard managers, many of whom have been members for years. It’s a strong group of people together in one room, with most holding at least an MSc and quite many having obtained a doctoral degree in their field of expertise.

Even though you have to be nominated and accepted by all to join, this isn’t an organisation of secret handshakes or rites. Only a few values hold: you must be willing to share your own knowledge to the benefit of the industry and you may not use it as a platform to sell anything.

“I think it’s a specific characteristic of technical advisors the world over that they easily share their knowledge and the latest research findings with each other, because it is to the benefit of the industry,” adds current chairman Anton Muller, technical manager at Kromco. “And it helps the people to stay on top of their game.”

“Technical advisors are people who must and want to learn constantly,” he explains. “We are constant observers who need to interpret what we see, and to distinguish the important from the mundane.”

“A technical advisor is often just as good as his or her networks,” Muller elaborates. “You need to know who to phone in specific cases, and who will know best.”

What is especially interesting about the Fieldsmen setup is that it brings together technical advisors from most of the major business entities, in an informal atmosphere in which they can freely share ideas across the boundaries of competitive business.

“We rely on each other’s integrity,” Muller underlines.

“It’s a bit like all the rugby coaches of the world coming together to collegially discuss mutual issues about the game, just to return to the field and to give it their all against each other the next Saturday,” explains Dr Wiehann Steyn, programme manager: crop production and research of Hortgro Science.

Meetings normally start with a synopsis of what is currently going on in the orchards and what trends are being seen. “Within a few minutes you get quite a good overview of what is happening on the ground throughout the region,” summarises soil consultant Tienie du Preez.

Discussions can get heated, with arguments flying to and fro. “I have learnt that there is often more than one way of making something work,” elaborates past chairman Hannes Laubscher and technical director of Du Toit Agri.

They have regular orchard inspections, and often get to meet the overseas experts being brought out by HORTGRO Science. This provides wonderful opportunities to touch base with international know how. “In this way you get to areas and farms where generally you do not work in, which expands your horizons,” adds Laubscher.

A meeting that stands out for Frikkie van Schalkwyk, formerly of Kromco, is the one during which consultant Chris Juries put classical music to a series of photographs depicting the whole fruit production process from A to Z.

“It was still in the days of slides, long before there was Powerpoint,” he remembers the lasting impression this made on him.

Both Van Schalkwyk and Du Preez use the word “calibrate” when they think about the value of the regular meetings. “It helps you to measure yourself against what is happening in the rest of the industry,” says Van Schalkwyk. “In your work, you can only make recommendations if you are confident about what you know.”

It all started in 1976, after a group of extension officers went on a tour to Washington State, Oregon and California as part of an American trip organised by the then Cape Pomological Society.

In Washington State they visited the lunch club of the Yakima district Fieldsmen and experienced first-hand how their American counterparts shared and discussed ideas between themselves.

“The first Fieldsmen’s groupings started in Washington State, where it is probably still stronger than in the rest of the USA,” says Prof. Daantjie Strydom, consultant and former Stellenbosch University academic who was part of the 1976 tour group. “They too did not have a strong government driven extension service such as one gets in California, and needed to rely on one another’s insights.”

The first meeting was held at the Houwhoek Inn near Grabouw, where subsequently many a Fieldsmen’s gathering was held thereafter. Nowadays the setting rotates between the boardrooms and offices of various industry players in the region.

In the beginning much time was given to talks about the pruning of trees, bitter pit, the use of fertilisers and the chemical thinning of fruit. It was still early days for the industry, and things were not so sorted out yet as it is today.

There was a lull in the 1990s during which not much new blood joined, but this has since changed with many a younger technical advisor being nominated as a Fieldsman.

At not yet 30 years old Mico Stander of AgriMotion is probably the youngest member of the current grouping. For him the value lies in what he can learn from the more experienced members of the network, and the mentoring he receives.

“It’s also about crosspollination, and what I can learn from other people’s fields of expertise, for instance about tree architecture or chemical matters,” says this soil scientist. “It’s about learning who’s who in the industry, and to whom you can turn to when you are in doubt.”

* This article first appeared in the South African Fruit Journal.

SA students off to Brazil for WorldSkills 2015