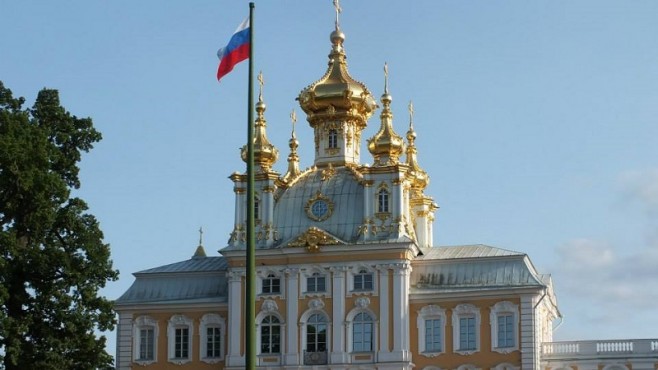 Late last year the South African government controversially revealed that it has potentially signed a nuclear partnership deal with Russia, that would see the country construct nuclear power plants in SA to the tune of R1.2 trillion.

Those nuclear power plants need to be staffed by someone, and that is why the Department of Energy announced today that it will send 200 South Africans to Russia to train in all the various aspects on running such sensitive equipment.

“Both parties will strive to realize education programs for 200 South African candidates at Russian universities and educational organizations. This Memorandum also stipulates the development of educational materials and scientific literature on nuclear power, student exchange programs for students of various levels of training, organization of internships and summer courses, student competitions and teacher training,” it said in statement.

In a bid to get the public on board the country’s nuclear ambitions, it will also embark on an education drive to ensure “public acceptance” of the technology.

“The second Memorandum.. stipulates joint efforts of the parties aimed at promoting nuclear power in South Africa, increasing the awareness of local residents of modern nuclear technologies used in the power industry and in other industries, and ensuring public acceptance of nuclear power,” the statement continues.

Coupled with that, it will also create a Nuclear Energy Information Centre in South Africa, where it wants to “exchange information and best practices in the nuclear industry by organizing working visits and international conferences and exhibitions.”

The initial agreement was met with some strong opposition, not least from Lance Greyling, the DA’s spokesman on energy.

“We have serious concerns about this agreement. This deal may also undermine South Africa’s bilateral commitments on nuclear energy with other nations and would indeed act against South Africa’s national interest, limiting our ability to effectively negotiate and procure nuclear capacity from other nations,” he said at the time.

While the decision has been taken to send the engineers to Russia, the full nuclear procurement program has yet to be confirmed by government, although bidding for tenders that could be worth a trillion rand are due to start this quarter.