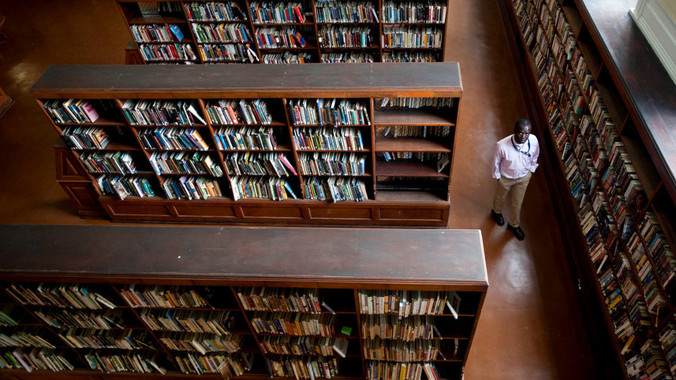 Anger has been growing over embargoes on published works that “limit access to knowledge and make academics’ work outdated”.

South African universities and government agencies have banded together against international academic publisher Elsevier’s new hosting and sharing regime, which they argue “curtails scientific progress and places unnecessary constraints on delivering the benefits of research back to the public”.

They join thousands of other institutions around the world – including Oxford and Yale universities – in signing the Confederation of Open Access Repositories’ petition against the new regulations that extend republication embargoes for up to three years.

Glenn Truran, director of the South African National Licensing Consortium, which handles some of the universities’ licensing agreements, says there are many budgets involved – such as those of university libraries, research departments and institutions as a whole – across a variety of institutions, so “we do not know … what the total annual South African spend on journals is”.

He refused to be drawn on how much different journal subscriptions cost, saying that in a number of instances they had to sign nondisclosure agreements with the publishers.

Lus for more? Read the original on Mail&Guardian.