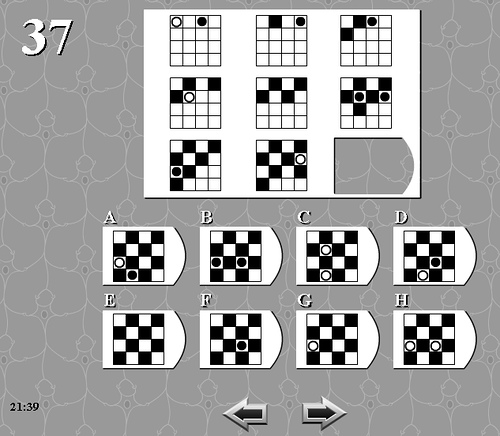 Sarah Wild of the Mail and Guardian interviewed Gavin Evans, a former South African journalist. He tackles the notion that intelligence is skin deep in his new book,Black Brain, White Brain: Is intelligence skin deep?

“The problem with Africa is that Africans don’t know how to do technology. Go look up race and IQ and you’ll see that I’m right.” An engineering professor, based at a foreign university, told me that in 2011. It was the first time I met an overt scientific racist. Gavin Evans, journalist and author of Black Brain, White Brain: Is intelligence skin deep?, is more au fait with scientific racism, having grown up and worked in apartheid South Africa, where “science” was used to justify white superiority.

“There has been a revival of race science” and people using “science” to claim that some races are more intelligent than others, Evans says in an interview. In his book, he quotes Richard Lynn, a British professor of psychology, who wrote in 2006: “The races that migrated into the temperate and cold environments … evolved greater intelligence to survive in these cognitively demanding climates. To accommodate this enhanced intelligence they evolved larger brains.”

In 2015 people are again reviving debate that there is a racial basis for intelligence – the same sentiments that were expounded in Nazi Germany and in apartheid South Africa. “You’d think when apartheid came to an end in 1994 that this thing would be dead,” Evans says, “but no.”

“People [claiming to be scientists] say that the reason that poor people are poor is because they are unintelligent, and the reason … that there are more poor black people is because [blacks] have lower IQs and IQ is [an] innate [characteristic],” he says.

In Black Brain, White Brain, Evans lays out the reasons he believes science does not support the idea that intelligence is determined by race, with an impressive list of scientific references and interviews to back up his rationale.

To read the rest of this article, visit the Mail and Guardian website.

* The section from this article is republished with the kind permission of the Mail and Guardian. It appeared in the edition of 22 May 2015.

IBM research lab to work with the cool kids