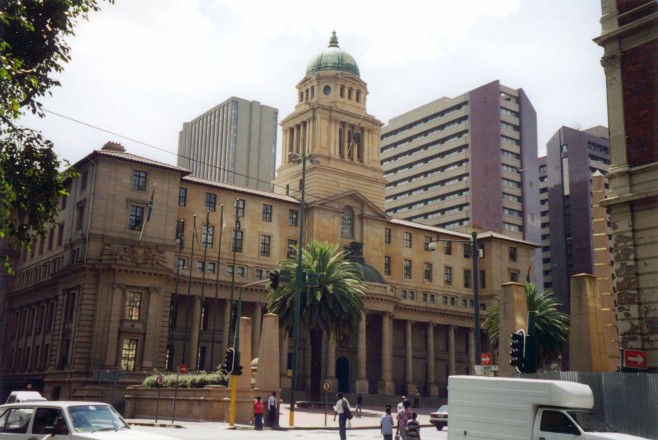 Gauteng MEC of finance Barbara Creecy, in her budget speech at the Gauteng Legislature has revealed exactly how much would be allocated to the five corridors of development, which  include tech projects, announced by Gauteng Premier David Makhura last month in his State of the Province Address.

The Central Development Corridor aimed at the financial sector, Information Communication Technology (ICT) and pharmaceutical industries will receive a total injection of R3.1 billion. R979.9-million of that amount will be allocated to human settlement and R789.9-million for the construction of new schools and renovation of existing ones.

All-in-all, this represents R10 billion out of the total R95.3-billion budget set aside for the 2015/16 financial year.

Lus for more? Read the original at htxt.africa.