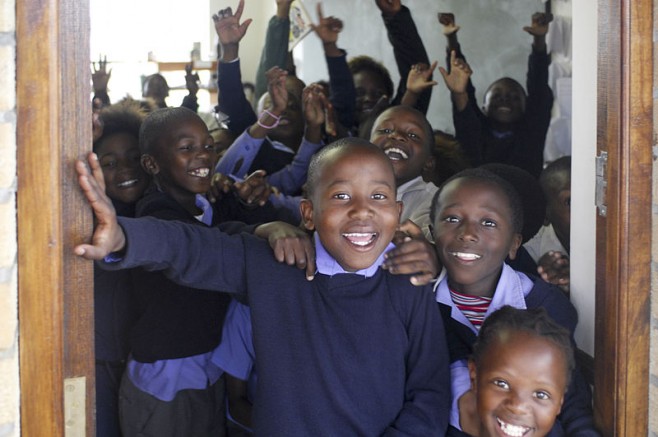 Developers, hackers, tech creatives and designers will join “unlike minded” folks at UCT’s Graduate School of Business in three weeks for a hackathon that’s aiming to improve the lives of children.

If you want to take part, simply sign up through the UCT GSB website and you join in the efforts to develop fundable, data driven solutions for the Early Childhood Development (ECD) sector. The hackathon is organised by Innovation Edge with support from the Silicon Cape Initiative, Bertha Centre for Social Innovation and SA Government Hack.

Innovation Edge director Sonja Giese says they have identified that most of the six million children younger than six in South Africa do not receive the kinds of stimulation that will enable them to perform at their best in school and for the rest of their lives.

“We are looking to find ideas from anywhere and one of the ways in which we are trying to do this is by bringing together people who think differently, who come from different sectors, who have different passions and interests…as a gathering of unlike minds and try to spark some ideas that could be potentially game changers for young children in South Africa,” Giese says.

Giese adds that at least three hours will be spent working on ideas which have the potential of narrowing the achievement gap between children who receive quality early stimulation and those that do not.
Innovation Edge has vowed to support those ideas which can can be developed and scaled in the future to reach marginalised children.