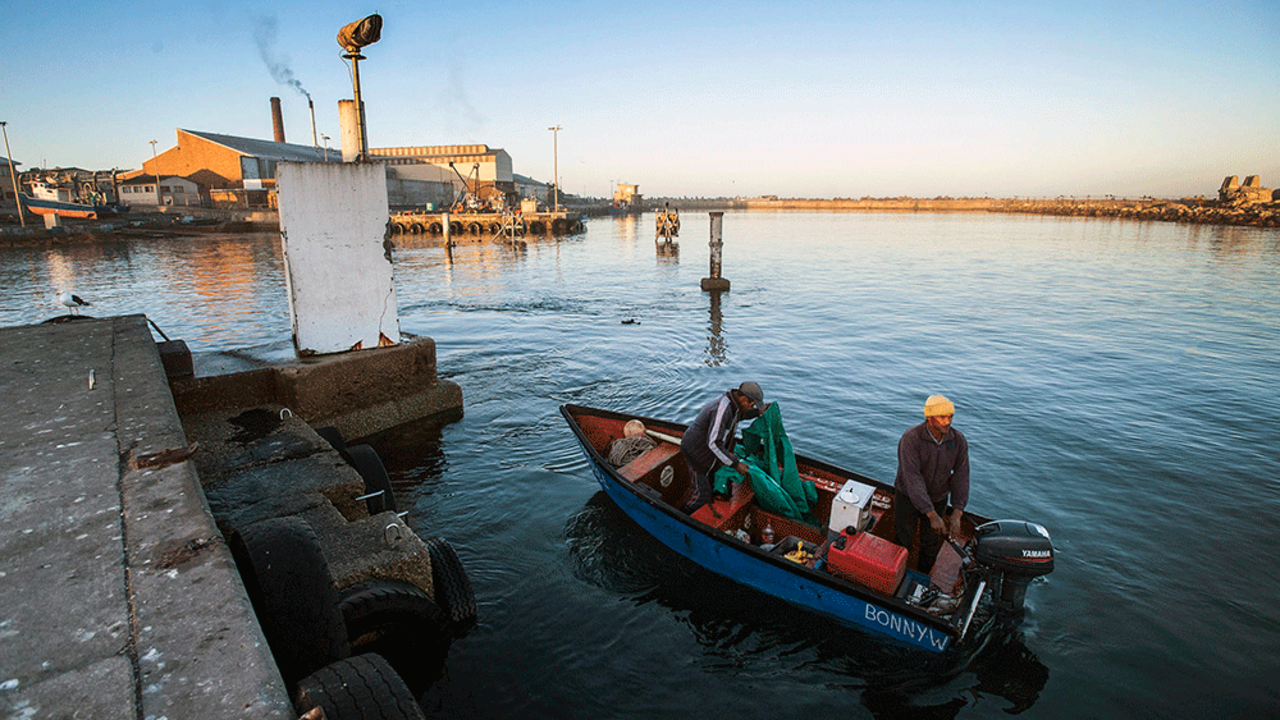 A free app – co-developed by academics, government, civil society and fishing communities – will be the lynchpin in the government’s efforts to launch and roll out a small-scale fishing industry in South Africa.

Traditional and artisanal fishing communities, according to an Equality Court ruling in 2007, have been consistently marginalised during both apartheid and in the democratic South Africa. With a new small-scale fisheries policy, almost nine years in the making, the government is attempting to redress the situation.

The foundation of this policy is data and the co-management of South Africa’s resources.

In South Africa, living marine resources are allocated via fishing permits, but only three groups were previously recognised groups: commercial, recreational and subsistence.

“[Traditional fishers] never really got legal rights to fish marine resources in their own name, or in terms of their own right,” Smith says.

Lus for more? Read the full story over at the Mail and Guardian.

So, who is South Africa’s new Minister of Science and Technology?