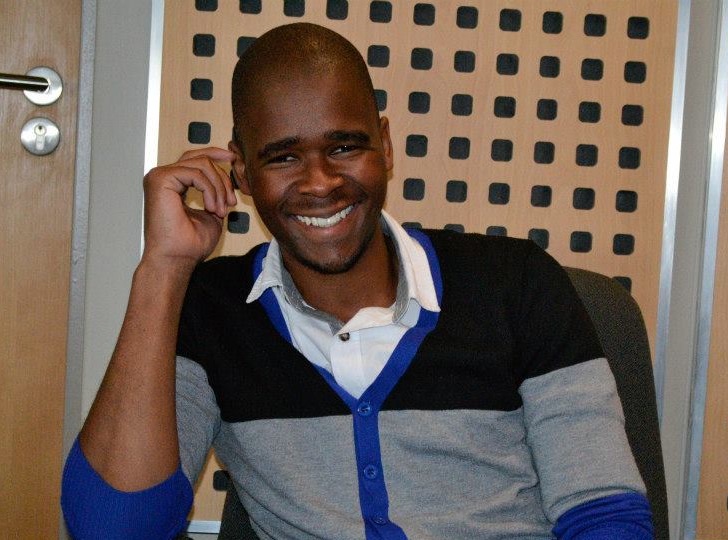 A few of the biochemists in the room raised an eyebrow at Msizi Mhlongo’s opening line: “A plant defends itself like the Zulu warriors of the past, who had only spears to defend against guns.” Others grinned and perked up after a long day of postgraduate research presentations.

This ‘research day’, held on 20 November 2013, was intended to give postgraduate students at the University of Johannesburg’s Department of Biochemistry some experience in presenting their findings to the scientific community.

In Mhlongo’s case, even the lay taxpayer would’ve picked up a few things about plant immunity. His metaphor highlighted the clever mechanisms plants have evolved to defend themselves against other species that, at first glance, seem to have superior weapons.

He went on to give a down-to-earth explanation of how plants produce certain chemicals in response to threats from the environment, like infectious agents and nibbling herbivores. These chemicals have many different functions, including boosting the ability of the plant to defend itself against further attacks.

Mhlongo’s own research on tobacco and sorghum plants looks at ways to artificially stimulate the production of these chemicals, known as secondary metabolites, so that scientists can study them more effectively in a laboratory environment. Mhlongo is working towards an MSc degree.

Fellow MSc student Siobhan Jenkins’ presentation was voted the best in the MSc category. She was eloquent, used a lot of illustrations, and her in vitro research results are already very promising. She has potentially identified a substance, codenamed C1, that seems to target and kill skin cancer cells in a safe way and without affecting normal cells.

More work is needed to find out how exactly the targeting works, but the cancer research group, headed up by Prof Marianne Cronje, is already in the process of patenting.

Prof Cronje, who is also the head of the Biochemistry department, congratulated all 23 MSc, PhD and postdocs researchers on their presentations, and she encouraged them to stay in academia. “We need you, and the rewards will come if the work is good.”

According to Prof Ian Dubery, Mhlongo’s supervisor, the department is growing quickly. He said next year new lab space will be available to accommodate everyone.

Disclaimer: Anina Mumm was an MSc student in the Department of Biochemistry at the University of Johannesburg. Prof Ian Dubery was also her supervisor.