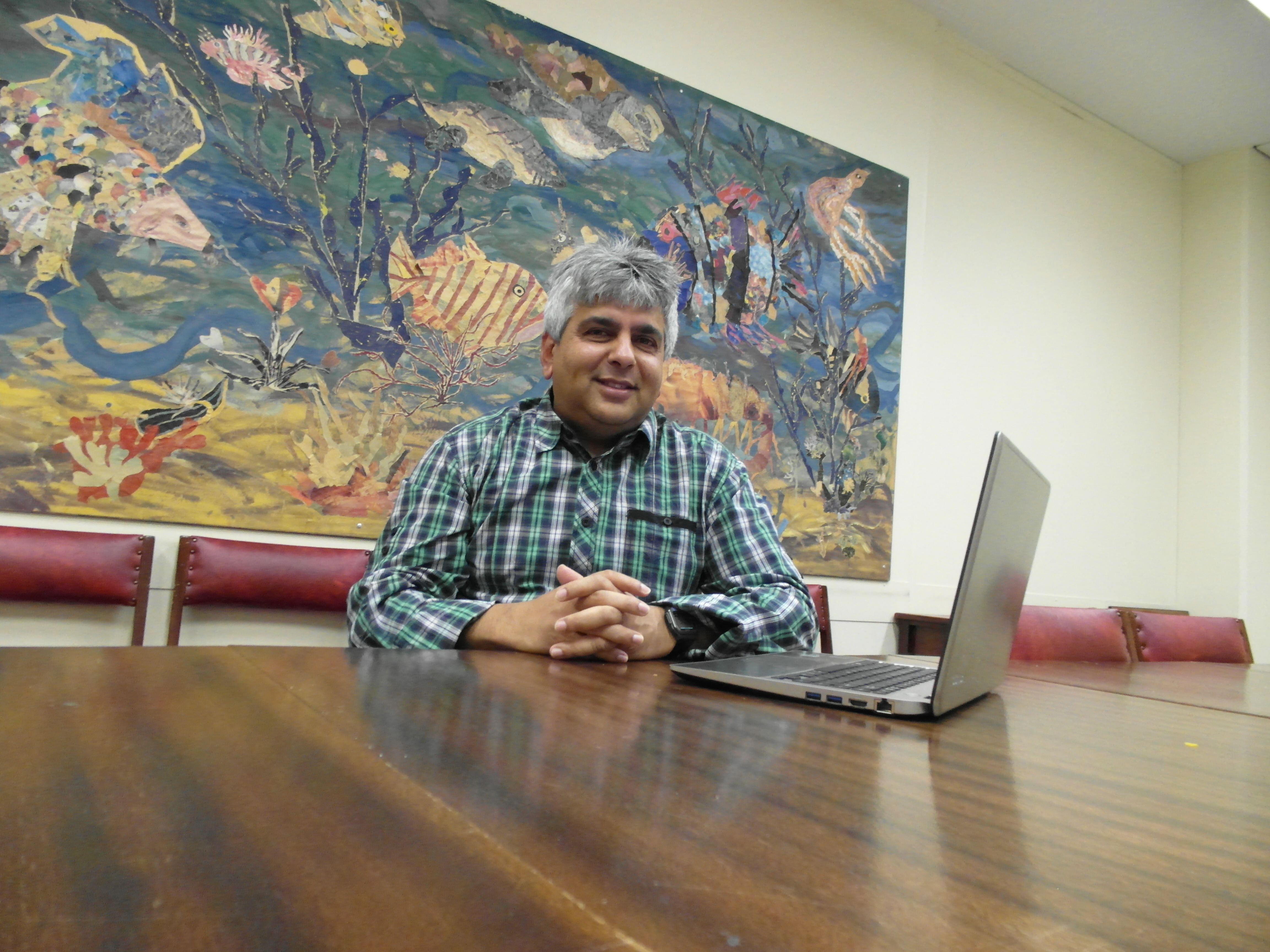 It’s eight o’clock in the morning in the Northern Cape town of Kuruman. At a small clinic, two nurses are about to start attending to the 60 or so patients who began queuing early on.

Half of the patients fit inside the little waiting room; the rest wait outside, including a young mother with her newborn baby and a patient suffering from drug-resistant TB.

“All these two nurses want is a side room, a little zozo to accommodate the waiting patients, and where HIV counselling could take place,” says Professor Haroon Saloojee, head of Community Paediatrics at Wits.

Kuruman is one of a few areas Saloojee recently visited to identify ways in which health centres with limited human resources and infrastructure could be better supported to serve the needs of patients.

He was also looking for innovative interventions that could be scaled-up and implemented in the rest of the country. “If a clinic in Kuruman can do something right to reduce child mortality, then the ones in Kwa-Zulu Natal and in the Eastern Cape can do it too,” he says.

Saloojee is a neonatologist at heart, and he describes himself as primarily a clinician, but he spends much of his time trying to get doctors, researchers and policy-makers to focus on improving health conditions on the ground. His research agenda includes translating research into policy and action, ensuring that clinical trials are conducted according to the highest standards and assisting doctors to critically appraise trial results.

Saloojee also chairs the US National Institutes of Health’s African data safety and monitoring board. This board oversees many of the major clinical trials related to HIV and TB conducted on the continent.

“The board ensures that patient safety is not compromised, and we monitor outcomes as a trial progresses. We would also stop a trial, or a study arm, if we see that some patients are deriving more benefits or harm than others.”

He mentions the now-famous CHER study conducted in Soweto as an example: babies were either started on ARVs soon after birth or later in life when they started showing symptoms. “About half way through the study it was already clear that the infants who started ARVs early were doing much better, so we stopped the delayed-therapy study arm and made the results known sooner rather than later.”

That decision resulted in a prompt response from doctors and policy-makers globally to change the way ARV therapy is initiated in children, potentially saving thousands of lives. It is this kind of evidence-based practice that really excites Saloojee.

But he says he is pleased that Wits has been training its medical students to apply evidence to their practice of medicine since 2003. “In this regard, we have the best-trained students in the country, and maybe even the world.”

However, says Saloojee, to be a good researcher in his field, one must fundamentally also be a good clinician and a patient advocate. For this reason, he still spends his weekends at the neonatal ICU at the Chris Hani Baragwanath Hospital, and trying to find a way for the little clinic in Kuruman to get its zozo.

Disclaimer: This article was written for original publication in Wits Leader.