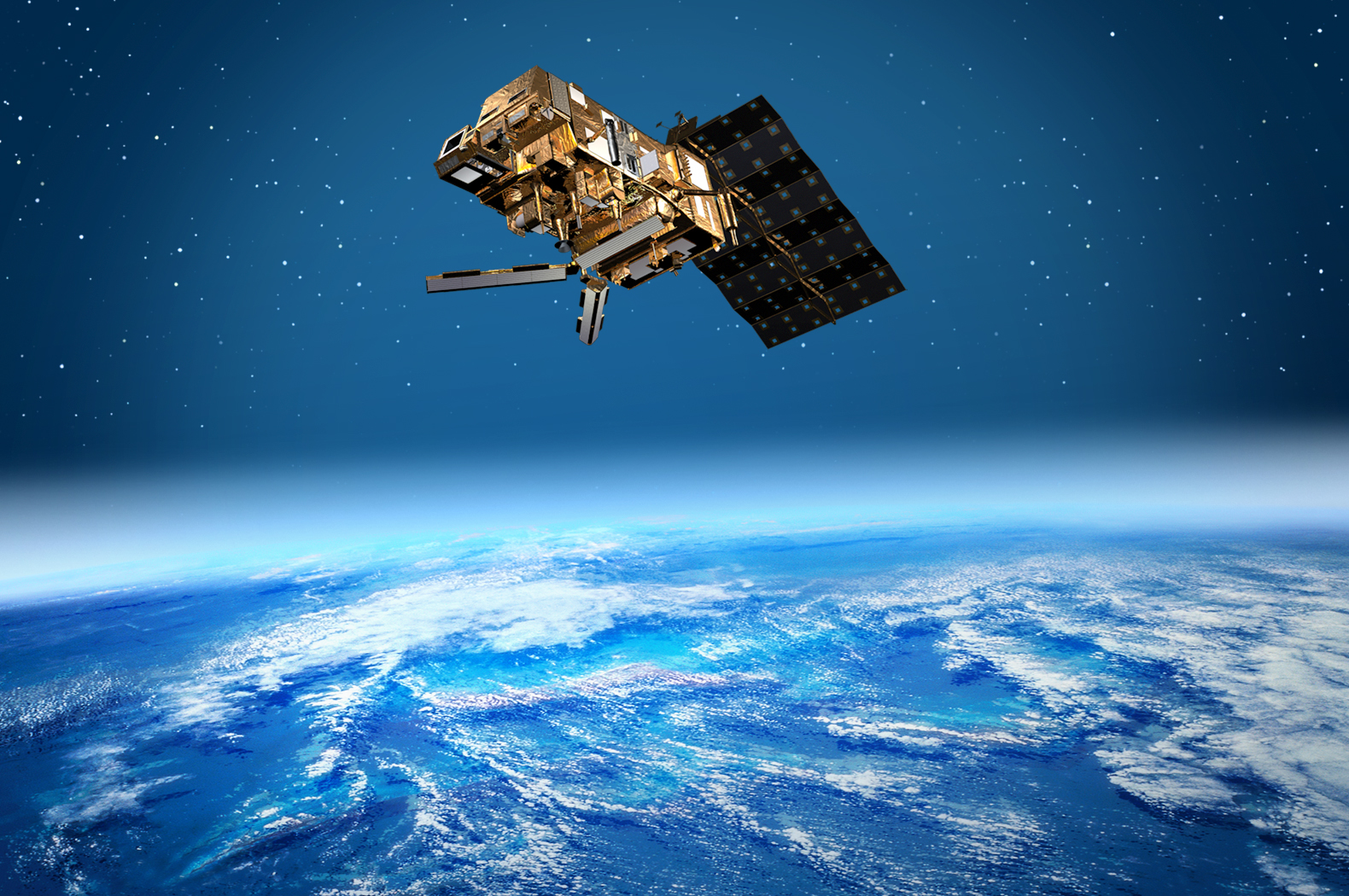 More eyes in the sky will end our reliance on other countries’ satellites and provide useful data in key areas.

At the moment, the country is reliant on international satellites for information about its 1.2-million km² area, excluding its oceans. Reliance on foreign satellites also means that South African satellite-data users, which include about 40 national and provincial government departments, have no control over what images they are sent, what the images focus on and when they will get them.

Jane Olwoch, the head of Sansa’s earth observation directorate, says the space agency buys the Spot-6 and Spot-7 data – used by entities such as the departments of human settlements, agriculture, forestry and fisheries and Statistics South Africa – for about R35-million a year.

Spot is a satellite and stands for Système Pour l’Observation de la Terre. Each year, the South African space agency distributes a Spot mosaic, a collection of 485 images.

With about R292-million earmarked for its design, manufacture and launch, EO-Sat1 will add not only to the country’s ability to monitor its water, agriculture, natural forests and human settlements, but also the continent’s…

The Science Inside MarsOne