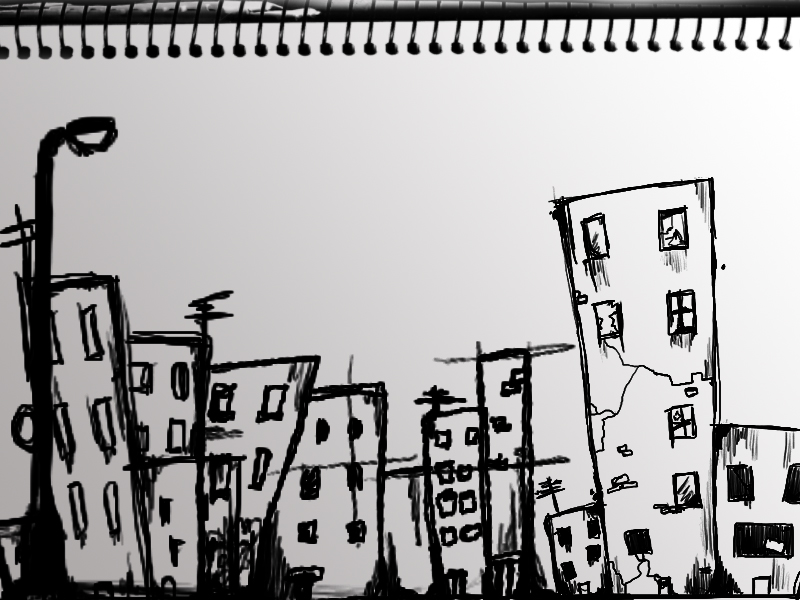 We who write about how climate change affects vulnerable communities from the comfort of the conference couch within cable distance of the plug. We who attend said conference in the city, at Wits.

Someone objects: “but vulnerable communities in rural areas matter too”. Cities and urbanites rely on rural areas for food, space, silence. And ruralites become urbanites.

Gillian Maree reckons we’re already 65% urbanised in South Africa. So, it is us, said she.

“We keep talking about ‘vulnerable communities’, but it is us, the middle and upper class, who needs to change.”

If we change, cities change and rural areas change. This is called transformative change (first time I’d heard this new jargon of climate change), because it will create a transformation of our society.

So if a farm changes from 1 type to another, but is still a farm, it is "transformational" adaptation to #climatechange? @ACDI_UCT @gcsri

Anyway, Maree knows about cities, about why they matter and what’s wrong with them. She’s a researcher at the South African Cities Network. They’ve just published a report on the state of our cities, and they’ve launched a sexy open data portal about our cities for you and me to play with:

The website is an open data portal that has been designed to be easy to access and download key data. The core dataset is the State of Cities Report 2016 Almanac which contains over 400 indicators of city performance.

She says our society is more unequal now than it was 20 years ago in some aspects, so transformation of society – “transformative change” – is really important. Adaptation happens in spaces. Cities are spaces.

She was speaking at the 2nd Southern African Adaptation Colloquium (I would have called it a climate change adaptation meetup; basically smart people from industry, academia, government and civil society come together to share ideas about how we’re responding to a changing climate).

As a science communicator I took 4 points from her talk:

So I asked myself, as a middle class, urban science communicator, what can I change? And I think the answer is that it is up to me use my platforms and skills to link science to society, to change my own behaviour and activities within my city, to translate and share data. I was at this meeting to hear what the climate change adaptation community is working on, and to present a poster about #ClimaTracker, a digital science communication project I’m extremely proud to be involved with.

ClimaTracker is one small way we at ScienceLink and Oxpeckers have tried to translate and share data in order to link science to society. It is a web app that makes complex scientific data related to climate change understandable and accessible to the man on the street. It also collects and features stories about how climate change affects the man on the street. Our first prototype version featured temperature and rainfall data, and we’re about to add a map layer that shows how food security could change due to climate change.

The colloquium was hosted by the GCSRI, which actually helped us to ensure that the science behind ClimaTracker’s visualisation is sound. Although many of the presentations were quite academic (wordy slides, tiny detailed diagrams!), I think it is a much-needed forum that brings industry, government, civil society and academia together to talk about adapting to climate change.

Are you a business owner? Do you work in local government? Are you a concerned citizen? We all need to take responsibility, not to save the world, but to apply our skills, privilege, networks and assets to make South Africa’s cities better.