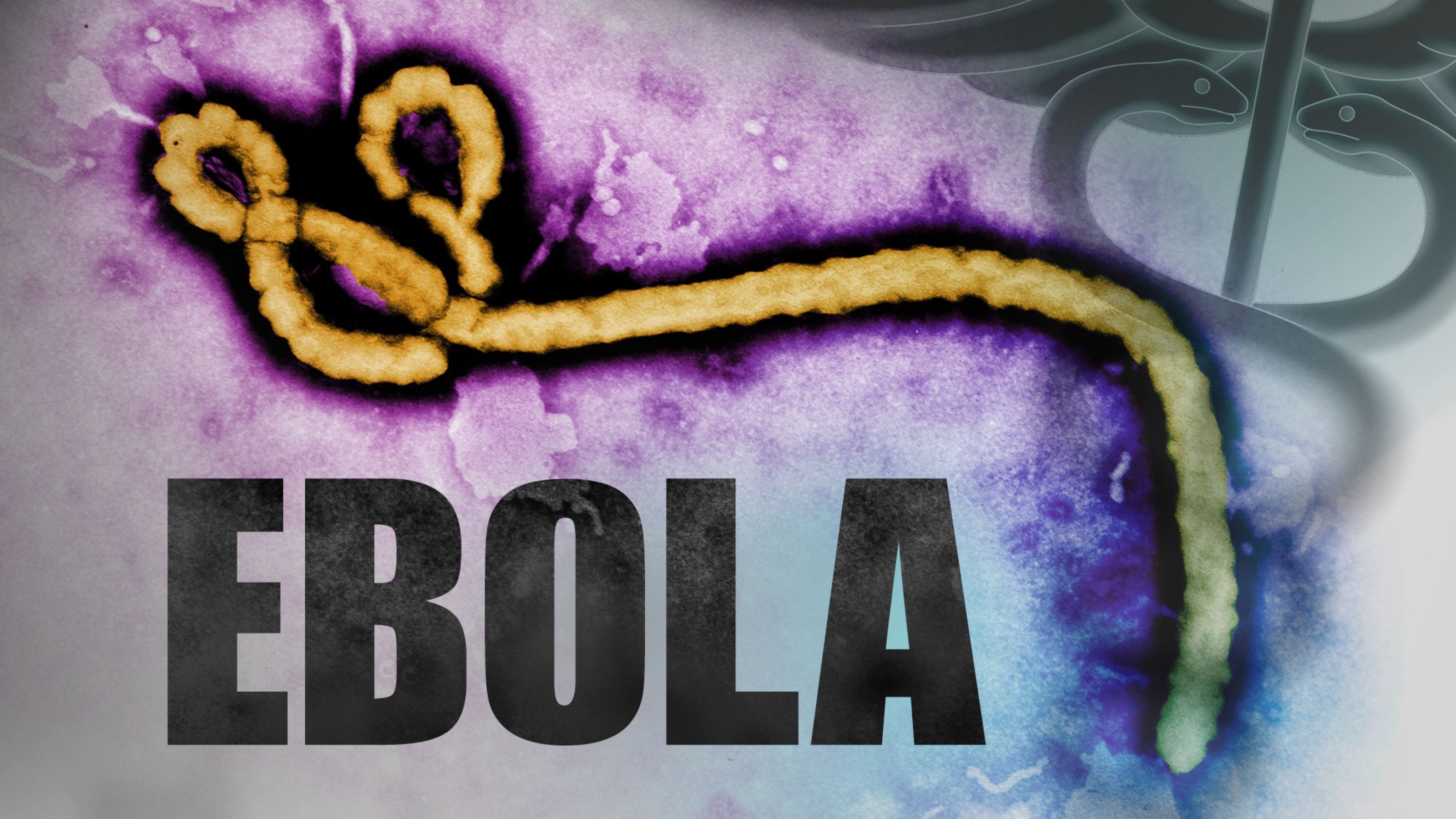 In light of the Ebola crisis, a rethink is needed of global cooperation to prevent such a loss of life from occurring again. This is according to Amahirwe Denyse (@amahirwed) of the University of Pretoria, who reiterates the obligation of states under international law to guarantee the right to health in the context of epidemics and diseases.

“The current outbreak in West Africa is a serious test of the capacity of the affected states and the international community to guarantee the right to the highest attainable standard of health to the most affected population,” writes the researcher from UP’s Centre for Human Rights in the ESR Review : Economic and Social Rights in South Africa. It is published by the Community Law Centre at the University of the Western Cape.

Ebola was already discovered four decades ago. People who contract this deadliest of diseases die in nine out of every ten cases. The worst outbreak in history of this deadliest of diseases is currently underway. According to the World Health Organisation’s Ebola Response Team, the disease has within nine months of 2014 caused the deaths of 2 296 people. It has triggered endeavours to discover relevant vaccines and treatment, but the clock is still ticking…

Reference:  Denyse, A. (2014). Universality of the right to the highest attainable standard of health; but whose responsibility? The Ebola crisis in Africa: feature, ESR Review : Economic and Social Rights in South Africa