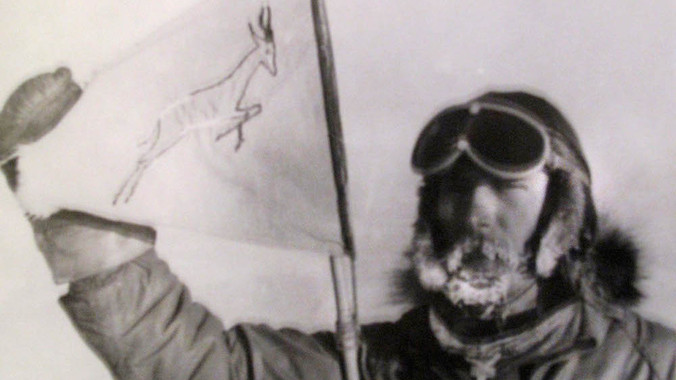 Used as a gateway to the world’s southernmost continent since the 18th century, South Africa has been actively involved in scientific research in Antarctica and in its only overseas territory, the Prince Edward Islands, since the end of World War II.

The Antarctica Legacy of South Africa, a programme based at Stellenbosch University and funded by the National Research Foundation, hopes “to collect and store the stories, memories, photographs and other documents pertaining to South Africans in the Antarctic and on the Prince Edward Islands” to serve both as the basis for future research and to applaud scientists and citizens studying some of the most remote terrains in the world, Sarah Wild writes.

Although Cape Town was the starting point of other countries’ Antarctic expeditions, the first South African expedition to the continent was launched only in the summer of 1959-1960. All 10 members of this expedition were part of the South African Weather Bureau. Today, the department of environmental affairs funds and is responsible for maintaining South Africa’s activities on Antarctica and the surrounding islands.

The Norwegian ship Polarbjorn (below) transported the first SANAE team to Antarctica. They spent much of their time on board playing games, making music and reading…

Lus for more? Read the full story at the Mail & Guardian.