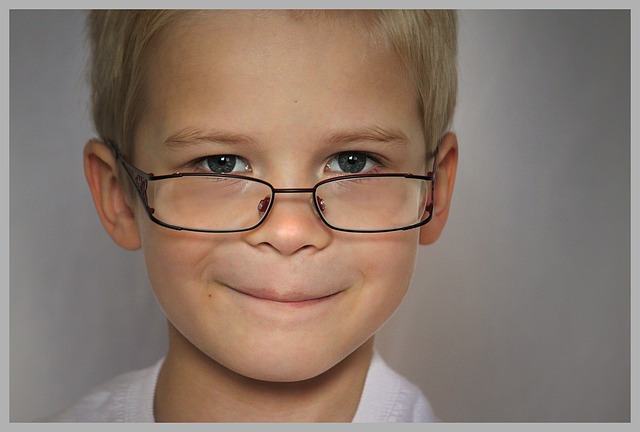 Sixteen-year-old Kelly Jardim spent a week with grade ones to find out if three eye muscle exercises she designed could improve their reading abilities.

“It all started when my little cousin got glasses,” she explains. She had been worried that her cousin, Diego Camara, would get teased, and she wondered if glasses prescriptions for young children were becoming more common, and if it was something to be concerned about.

She spoke to an optometrist who told her that many children are in fact misdiagnosed as having a problem with the lenses of their eyes, when it is actually just the eye muscles that don’t get enough exercise.

Jardim dug a bit deeper, through research and by speaking to other experts, and she suggests the reason for this could be that computer screens are replacing basic play.  “Instead of climbing trees, kids are a given a tablet to entertain them,” she says.

To help solve the problem, Jardim developed an easy-to-use routine that any parent can perform at home with their children for just 2 minutes a day. And they can use simple items, such as a pen decorated with something fun or appealing to kids, which would be moved up and down or from side to side. The idea is to strengthen the eye muscles by encouraging the child to shift his or her gaze under various circumstances.

After a week of practicing these eye exercises with the grade one class, Jardim found that indeed, their eyes performed better than before.

Her experiment won gold at the Eskom Expo for Young Scientists last year, and she won the Best Science Communicator award. Her prize was to share her story at Scifest Africa, where she will also meet the Minister of Science and Technology, Naledi Pandor, over dinner on Friday 20 March.

She is the youngest speaker on this year’s Scifest programme, and hopes to use the platform to encourage other youngsters to enter the expo.

Jardim says she’s been asked if she wants to sell her idea, but she declined, saying her intention was only to help parents and young kids by preventing unnecessary glasses prescriptions.

#The Science Inside: Dreaming of cricket