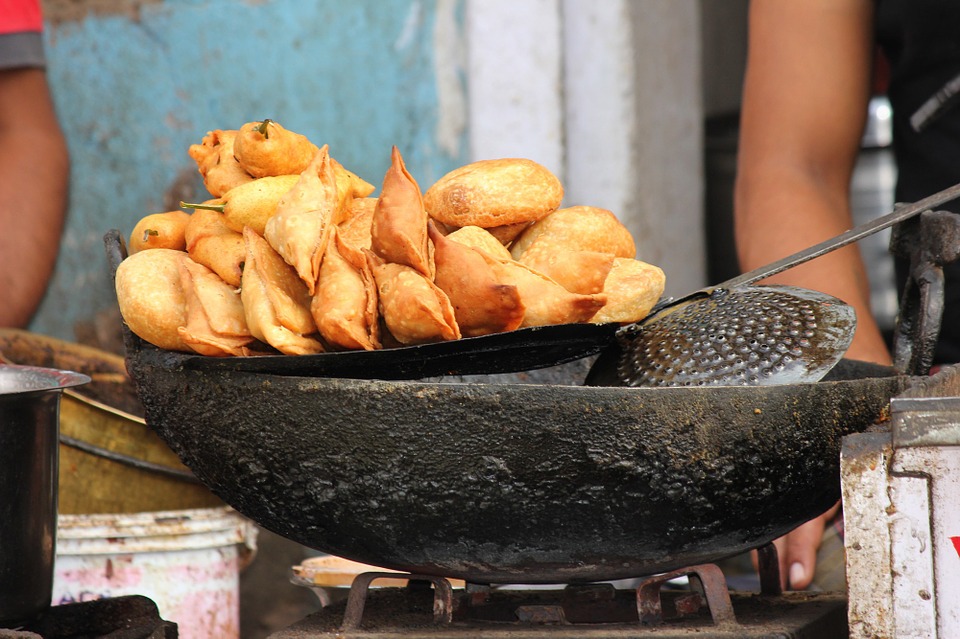 Metabolic syndrome (MetS) in South African Asian Indians is becoming a considerable health concern. It’s not only confined to older adults either. Worryingly, this lifestyle disease was identified in 6.9% of the young adults tested between the ages of 15 and 24 years.

This is the results from the most up-to-date study available on the matter. It was conducted by Rosaley Prakaschandra of the Durban University of Technology and Datshana Naidoo of the University of KwaZulu-Natal, and appears in Diabetes & Metabolic Syndrome: Clinical Research & Review.

“This study highlights the high prevalence of MetS in the South African Asian Indian ethnic group and the emergence of MetS in our younger subjects,” Prakaschandra and Naidoo conclude. “Urgent population-based awareness campaigns, focussing on correcting unhealthy lifestyle behaviours should begin in childhood.”

In total, 1378 randomly selected community participants between the ages of 15 and 65 years from the Phoenix community northwest of central Durban participated in the study.

The MetS was identified in 6.9% of young adults (between 15 and 24 years old), with a four-fold increase seen in the 25 to 34 year old group, and 60.1% in the 55 to 64 year old group. Clustering of MetS components was present in all age-groups, but increased with advancing age. It was more prevalent among women than men.

According to the researchers, the study was conducted because there is no current evidence available on the prevalence of MetS in South African Asian Indians. Members of this population group have a high risk of developing cardiovascular diseases, which are associated with MetS. Prakaschandra and Naidoo therefore set out to determine the prevalence of the MetS in this group, between males and females, as well as in the different age groups.

Various dimensions of their bodies and their blood pressure was measured. The participants also had to fast overnight, before blood was drawn for their blood glucose and lipid count to be measured.

According to the researchers, the likelihood of MetS developing increases among those with quite a waist line, raised triglyceride levels (an indication of body fat levels) and the obese.