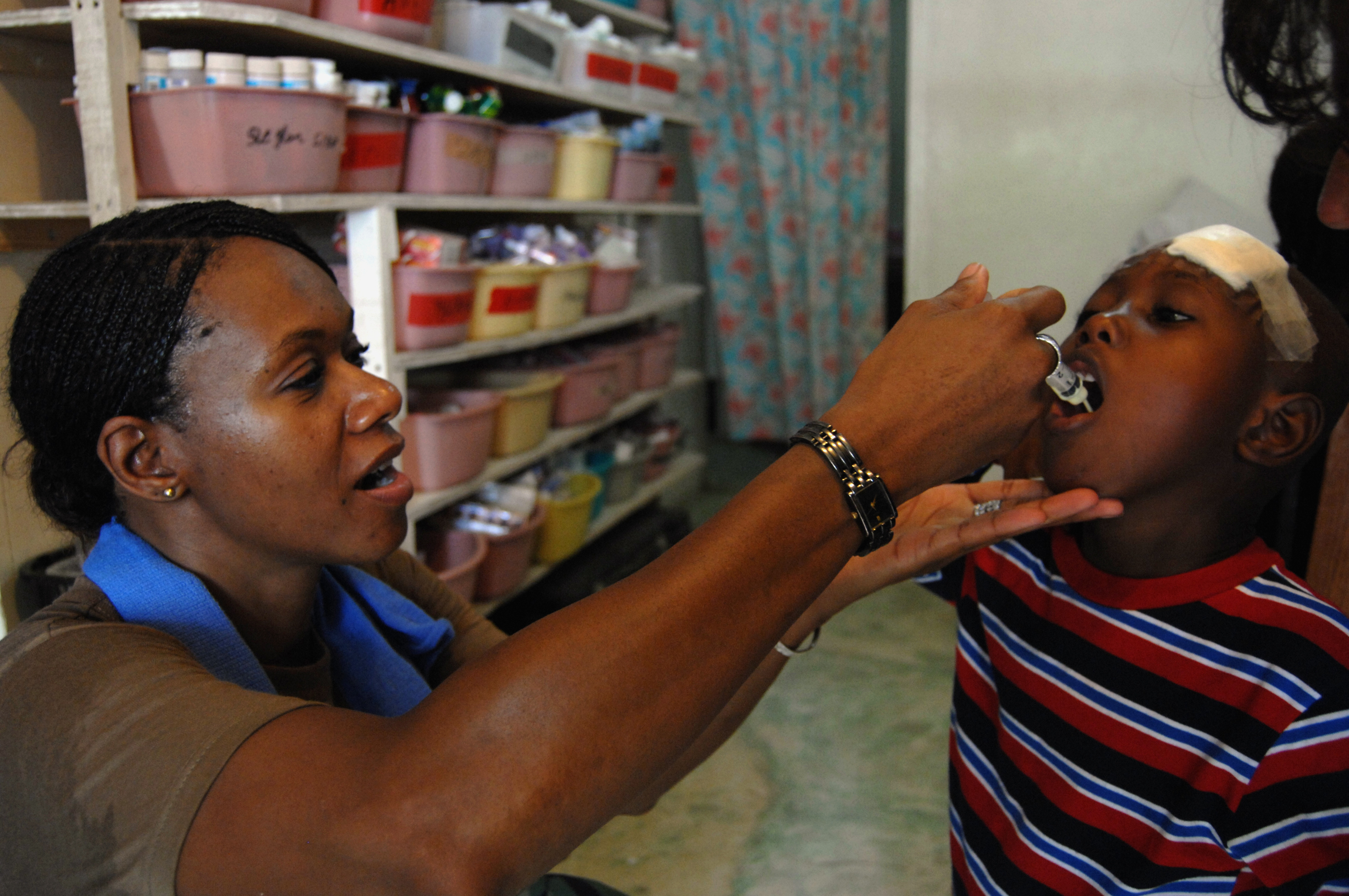 Deworming children has long been considered a key intervention in developing countries that improves school attendance and reduces malnutrition.  But according to a recent Cochrane Review, new evidence suggests that deworming may not improve school attendance after all.

Soil-transmitted worms are common in tropical and subtropical areas, and particularly affect children in low-income areas with inadequate sanitation. Heavy worm infection is associated with malnutrition, poor growth and anaemia.

Researchers look at the real effects of deworming

“Deworming has been promoted as a low-cost solution to enhance development in low-income countries like South Africa,” says Tamara Kredo of Cochrane South Africa. In 2014, the South African government announced the roll-out of a national deworming programme as part of the National School Nutrition Programme.

“In South Africa, infections caused by worms are most prevalent amongst disadvantaged children living in densely-populated, under-serviced areas like informal settlements,” says Kredo.

The World Health Organization recommends that children in endemic areas are regularly treated to kill worms. Drugs are effective at eliminating or reducing infections, but whether this reduces anaemia and improves growth has not been clear until now. Claims that these treatments can improve school attendance, overall performance, and subsequently economic development, are even less well-founded.

In the recent Cochrane Review, researchers examined the effects of deworming children in areas where intestinal worm infection is common. Forty four trials involving 67 672 participants were included, and an additional trial of one million children.

Researchers also re-analysed data from the highly influential trial in Kenya in 1998-99 which reported that a school-based deworming intervention increased school attendance.  However, the re-analysis found errors in the data.

Listen to an interview with scientists involved with the review:

Deworming does not affect economic development

The study concludes that “Treating children known to have worm infection may have some nutritional benefits for individuals. However, there is now substantial evidence that mass treatment of all children in endemic areas does not improve average nutritional status, haemoglobin counts, cognition, school performance, or survival.”

This doesn’t mean that deworming programmes have no value or that “children shouldn’t be treated”, says Paul Garner of the Cochrane Infectious Diseases Group, but cautions that “deworming has been presented as a panacea”.  He writes that “belief that deworming will impact substantially on economic development seems delusional when you look at the results of reliable controlled trials”.

“These new findings should be used by development agencies and governments to develop policy based on evidence,” concludes Kredo.

This article was written by Michelle Galloway, based on a press release from the South African Cochrane Centre.

Our daughter Maya is here and healthy because of veggies, dog walks and a cyborg technology that costs R50 a day