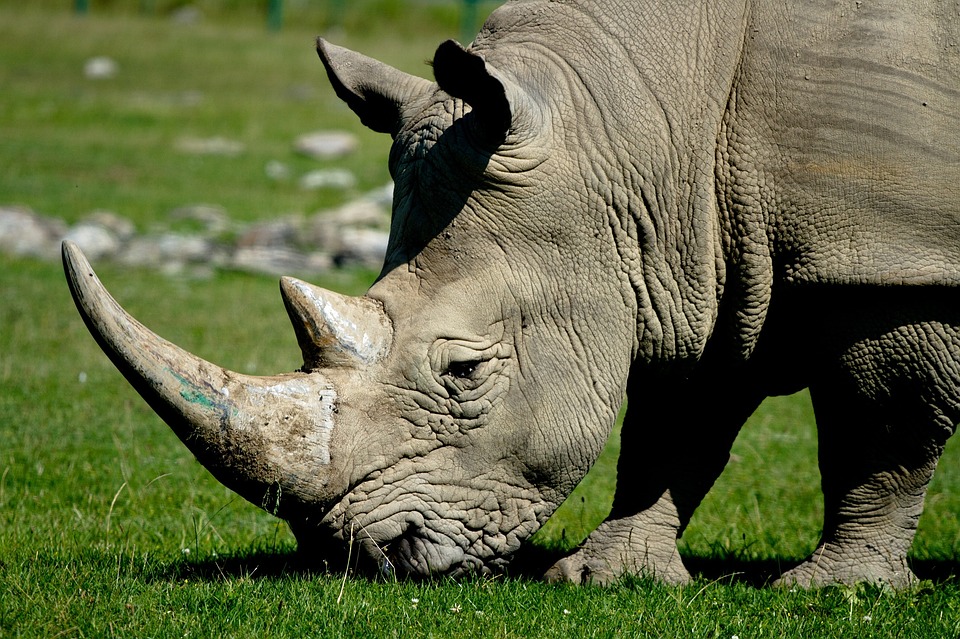 Is a black rhino’s brain similar to that of a white rhino? Not quite, according to researchers from the University of the Witwatersrand. They say that the subtle differences seem to be b ecause of the animals’ diet and the size of their respective home ranges.

The research was conducted by Adhil Bhagwandin and Paul Manger of the School of Anatomical Sciences at Wits University, and colleague Mark Haagensen of the Department of Radiology at Wits. It is published in the journal Frontiers of Neuroanatomy.

The black rhino (Diceros bicornis) typically lives a solitary life, whereas the white rhinoceros (Ceratotherium simum) is more social. Both are members of the Perissodactyl order.

According to the researchers, very little is actually known about the structure of these iconic animals’ brains.

They used magnetic resonance images (MRI) to describe the surface of rhino brains, and to calculate the volume different parts, such as the cerebellum and hippocampus.

They found that the structure of a rhino brain is typically mammalian in its general structure, organization, and layout of the different component parts of the brain.

“These two species are each other’s closest extant relatives. In this sense it is not surprising that the general appearance of the brains of these two species is very similar,” writes the authors.

It appears then that the difference in home range size between the two species might account for the larger mammillary bodies in the black rhinoceros. Black rhinoceroses browse on a greater number of plant species, in a more enclosed environment, that vary across the seasons more dramatically than the grasses grazed by the white rhinoceros.

“Therefore, in their larger home ranges in a denser wooded habitat, it would be more important for the black rhinoceroses to have a better cognitive map of the location and timing of available food sources than is needed for the grazing diet of the white rhinoceroses,” writes the authors. “This may underlie the enlargement of the mammillary bodies in the black rhinoceros.”