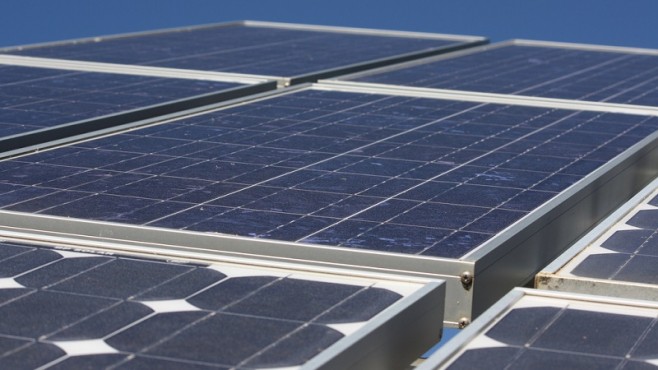 A lot more solar power plants are springing up across South Africa, as Eskom struggles to keep the lights on to the general public. But there is a little bit of good news, as one company that will be adding its generating capacity to the national grid soon is SunEdison.

The company has just been awarded a contract to build an 86 megawatts (MW) DC solar photovoltaic project just outside Kimberley in the Northern Cape. It got the contract on the premise of the Department of Energy’s Renewable Energy IPP Procurement Program.

Called the Droogfontein 2 solar power plant, it is expected to be able to produce enough power to supply electricity to around 45 000 households across South Africa, as the generated energy will be sold back into Eskom’s grid.

He added that South Africa is one of the most ideal places in the world to have solar power plants, and the Kimberley project will also help with job creation in the local community.

“SunEdison is committed to the local community. Through enterprise development, skills creation, and local procurement, we’re making sure that local people directly benefit from our projects,” he concluded.

In March this year the KaXu Solar One (KXSO) power plant came online, also in the Northern Cape, with the capacity to deliver 100MW of power to the South African grid.

This article originaly appeared on htxt.africa.