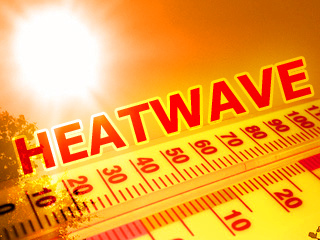 When the maximum temperature approaches 36 degrees around 2pm in Jozi, I’m like, screw this, I’m done; let’s pick it up after dark. And then I thank the flying spaghetti monster I’m not in Pretoria right now.

I’m lucky enough to have that kind of flexibility, and many other people are lucky enough to enjoy air-conditioned offices, but do spare a thought for outdoor, day-time labourers. Point is though, all of us feel pretty lethargic when it’s this hot. In fact, people have actually done studies about how heat affects productivity in South African miners – for every two degrees Celsius that the temperature increases, productivity goes down by 25%. Read that again: 25% means a quarter of your working capacity!

So here’s the bad news: South Africa can expect average temperature increases of between 4 and 6 degrees Celsius over the next few decades. Now I’m not really sure on the maths here but that sounds like a huge loss in economic productivity, because we probably have a massive outdoor/un-airconditioned workforce (I think? Anyone have the stats on this?).

I’m obviously not a climate expert, but that mining study (this one, I think) was mentioned by Prof Bob Scholes when I asked him what scientists know about how regular people would really be affected by climate change. This was the other night, at the launch of a (really awesome) new book of FAQs about climate change in SA. He also said a bunch of other pretty scary things (I’m paraphrasing since I just made rough notes and had a glass of wine already):

OK so that all sounds super bad, and if you still need convincing that this is going to suck for you, for your pets and livestock, for your braais, for your garden and pool, for your taxi ride to work, for your productivity, and for the economy as a whole, then see for yourself:

I obviously think the above interactive tool is incredibly cool because I was involved in building it for Oxpeckers, but it really does show you how drastically temperatures and rainfall are expected to change based on the latest climate modelling data from the CSIR. Now climate models are just predictions, and there are many different climate models, but they are pretty much in agreement that world is warming fast because of human activities.

In fact, Prof Mike Lucas, another author on that book, says that the world is warming faster than it has in the last million years, which means that plants and animals don’t have enough time to adapt or move to new habitats, so this also sucks for nature in case you were into that.

Again, that all sounds very bad, so I asked Scholes if there was any good news at all. To my surprise he said ‘yes’. I think we probably need more investigative journalism and expert analysis on this, but Scholes says South Africa has made a massive change in terms of its energy mix, with huge development of wind and solar and relatively less dependence on coal, though we have over-committed to being carbon-intensive. South Africa also does a lot in terms of protected areas and conservation, he says.

But by far the most interesting thing Scholes said, for me anyway, was that it would shave just 0.05% off of our GDP to take appropriate action against the effects of climate change (I briefly tried to fact check this figure since Scholes said it was according to IPCC reports, but I had no success, so I’m hoping the folks at Africa Check might help). Considering how much of our GDP is lost to corruption and mismanagement, says Scholes, losing some to combat the effects of climate change is a pretty small price to pay.

And, as my husband and fellow SciBraaier Stephan so aptly pointed out to me, 0.05% of our GDP seems like a better sacrifice than a quarter of our outdoor workforce capacity every time we reach another 2 degree average temperature increase no? I love this book, though I’m not a fan of the title – a bit formal for my liking, but I can vouch that the contents are far more engaging. You don’t need a PhD to read this; it’s more like a FAQ with in-a-nutshell answers in a few lines, with more detail should you be interested. I would go so far as to say this should be a field guide for any journalist reporting on climate change and the environment, and it should definitely be added to your kids’ libraries – Anina Mumm.

The book will be publicly launched at the Wits Origins Centre on 3 December 2015 at 18:00. This event will also serve as the launch of a two-month-long exhibition on climate change that will be housed at the Origins Centre. For more information contact Corina van der Spoel at Info.Witspress@wits.ac.za.

Lastly, a shout out to #SAScienceHeroes:

The authors of the book: 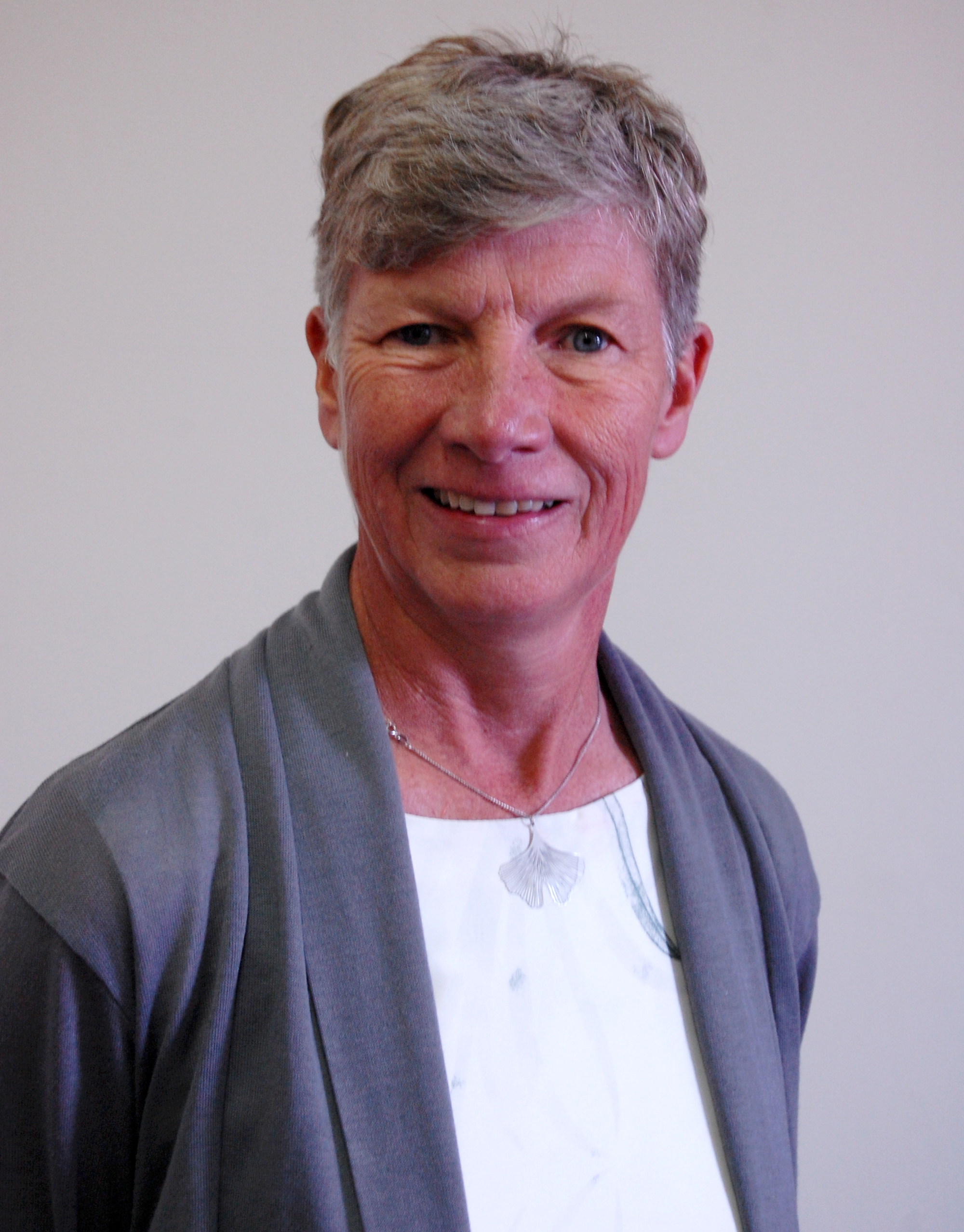 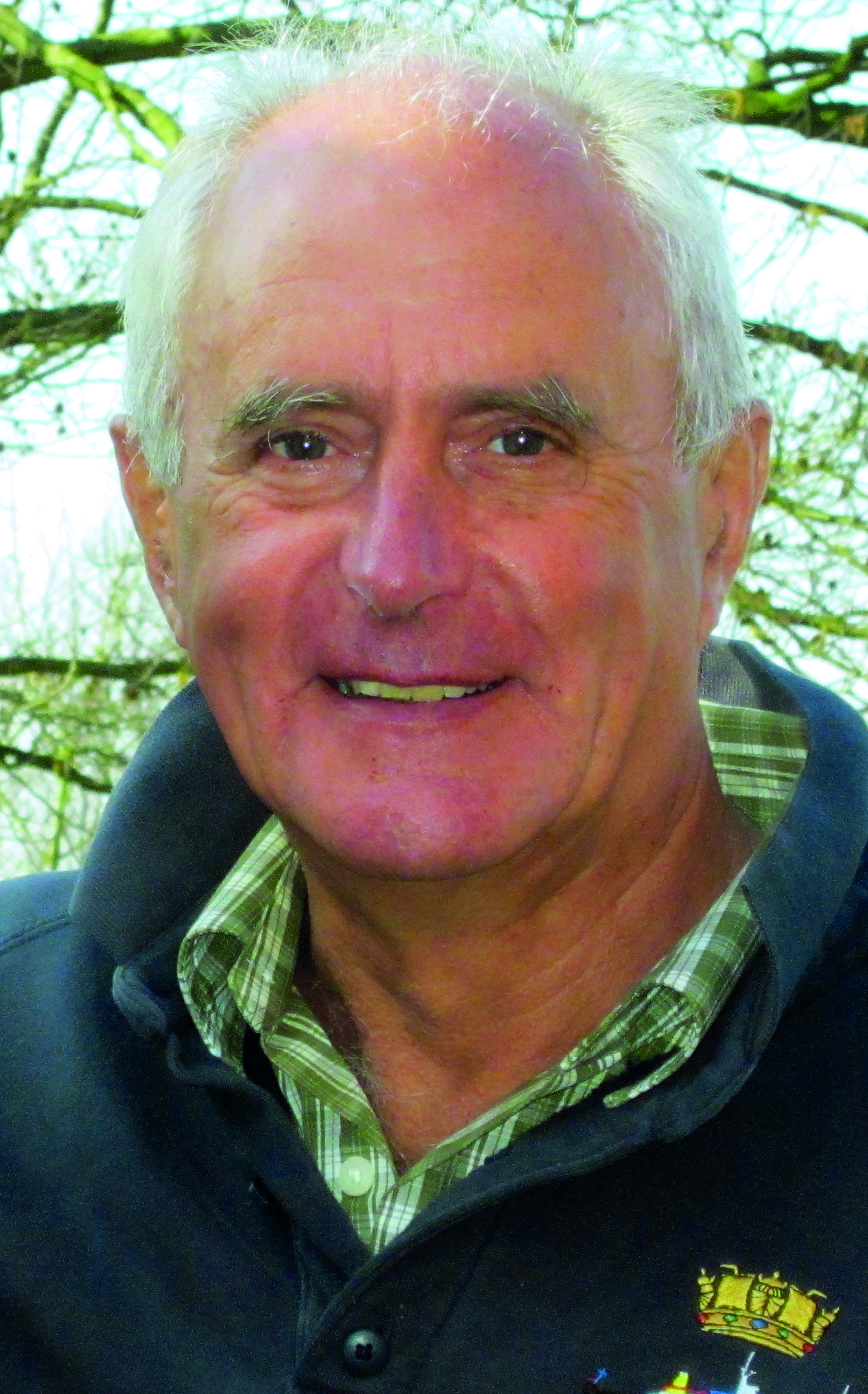 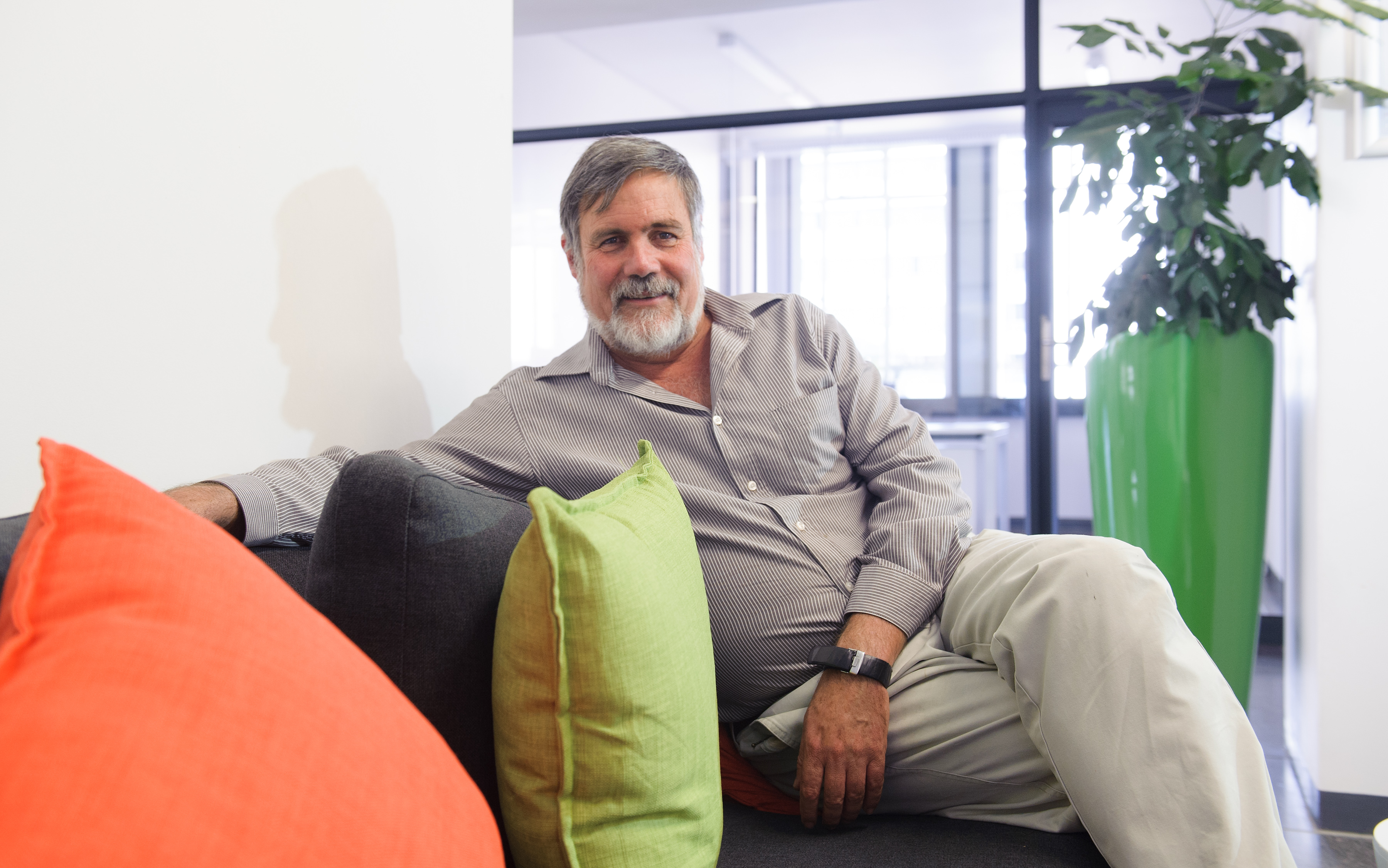 And to Prof Francois Engelbrecht (CSIR) and Prof Barend Erasmus (GCSRI) who helped us get the science right for ClimaTracker.