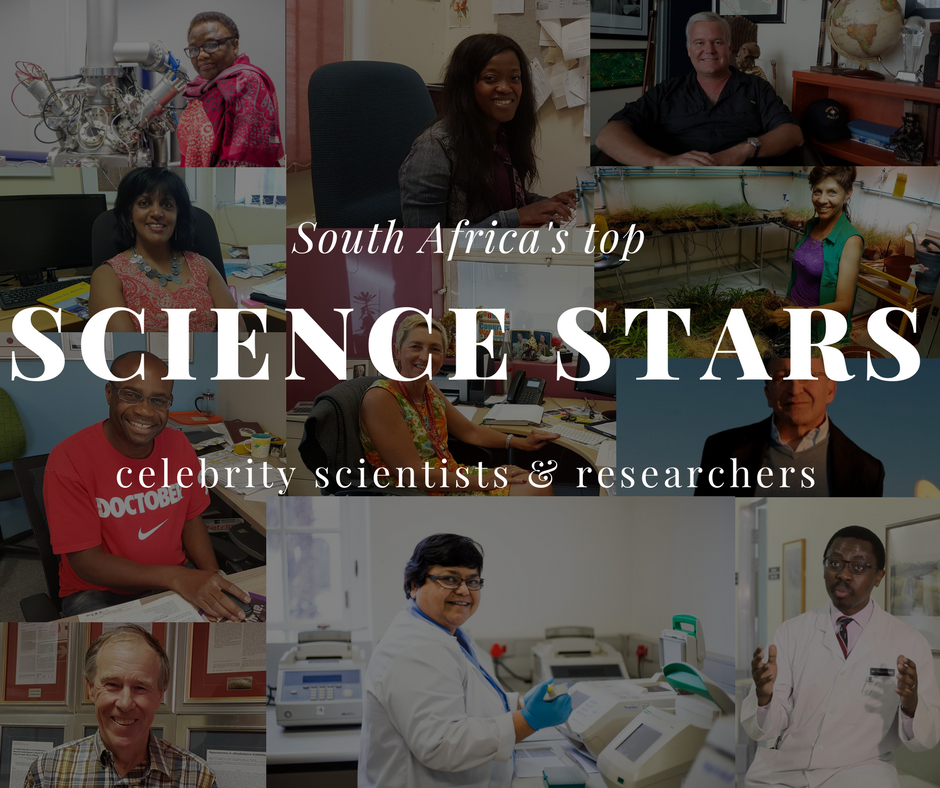 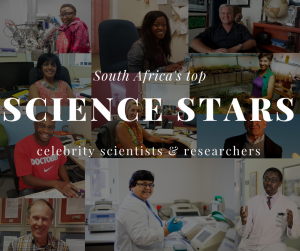 Lee Berger (#Homonaledi). Tim Noakes (#banting). Glenda Gray (#MRCpresident). Bob Sholes (#climatechange). Himla Soodyall? Salim Abdool-Karim? Bruce Rubidge? Jill Farrant? Can you place these names, and associate a specific hashtag to each of them? They are among South Africa’s most visible scientists, according to a study published in the South African Journal of Science.

The authors of the study, Marina Joubert and Lars Guenther from the Centre for Research on Evaluation, Science and Technology (CREST), at Stellenbosch University, drew up the list based on the opinion of 45 people working in South Africa as journalists or science communicators. In total, 211 scientists – less than 1% of South Africa’s scientific workforce – were identified as being visible in the public sphere. Half of them were from four universities – the University of Cape Town, Wits, the University of Pretoria and Stellenbosch University.

“Highly visible scientists are increasingly recognised as influential leaders with a special role to play in making science part of mainstream society,” says the authors. “Research has shown that high-profile scientists often outperform their less visible peers in terms of scientific productivity, and their media visibility may well boost their scientific impact.”

Joubert says that scientists may become visible in the public sphere for a number of reasons and in several ways, for instance when they are thrust into the limelight after winning a major international science prize, or after a major scientific breakthrough.

“Some scientists cultivate relationships with journalists for many years and invest considerable time and effort into making their work publicly accessible, thereby creating and sustaining a public profile,” she adds. “In all cases, the involvement of the mass media, including social media these days, is required to achieve significant levels of public visibility in science.”

Read the full article here. It is titled “In the footsteps of Einstein, Sagan and Barnard: Identifying South Africa’s most visible scientists”.

The names below all received four votes or more when the panel of journalists and science communicators were asked to think about South Africa’s most visible scientists.

Prof Salim Abdool-Karim – epidemiology and infectious diseases (University of KwaZulu-Natal and Centre for the AIDS Programme of Research in South Africa, CAPRISA)