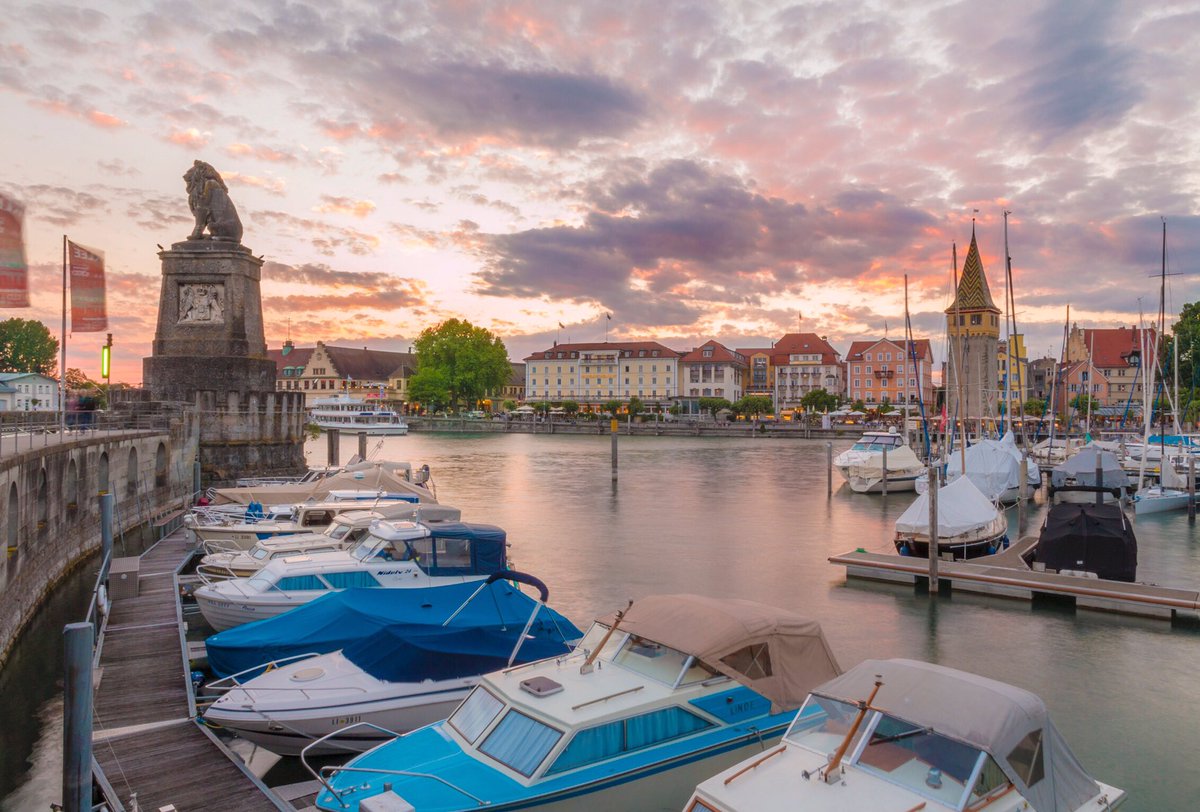 It’s 11.25 on a Tuesday morning, and I’m nervous as hell. In just five minutes, I’ll be sitting down for an interview with Prof Bernard Feringa, 2016’s Nobel Prize Winner in Chemistry. You might not have heard of him, but you probably know his work: he built the nanocar, back in 2011. What do you ask a guy like that?

He breezes into the press room, smiling and relaxed. He looks like a middle-aged Harry Potter, with tousled hair and round glasses. I put on my most professional face and go to shake his hand.

A world-class meeting of minds

When I was a teenager, first enamoured with science and research, I dreamed of winning a Nobel Prize. Even at that age, the Nobel Prize was easily recognised as the greatest honour a scientist could receive. My dreams look a little different now, but when I was selected by the Academy of Science South Africa (ASSAf) to attend the 67th Lindau Nobel Laureate Meeting as a science communicator, it seemed a little like destiny (if I believed in such things, of course).

Twitterfied as #LiNo17, these annual meetings bring Nobel Laureates and young scientists together in the remarkably beautiful town of Lindau, Germany to connect, share ideas, and learn from each other, aimed at inspiring the next generation of researchers to greatness. Four hundred and twenty young scientists. Twenty eight Nobel Laureates. Five days. And one awestruck South African science communicator, trying to soak it all up.

When last did you have lunch with a #NobelLaureate? Peter Agre and SA delegates talk science & fellowship at #LiNo17 @lindaunobel @SAYAS_SA pic.twitter.com/qIOeB1xsO1

So much awesome, so little time

In all honesty, there was too much to do, too many people to talk to, too many things to see. The schedule was jam packed, and when we weren’t listening to Laureates explain their work or clinging to their every word at breakfasts and other gatherings, there were social events to go to. Sleep was a luxury we didn’t have. As part of the press pack (or as we thought of it, the kids’ table), there was even more to do at specially-arranged press events.

It was an embarrassment of riches. If I was a working journalist, I’d have months of source material to dig through right now. As it is, I wrote a few articles (here, here, here and my favourite, here), worked that #LiNo17 hashtag for ASSAf, and spent the rest of my time collecting good advice and great memories.

Who could forget a midnight rooftop party the day I arrived? [photo’s redacted for reputational reasons] Or sitting down for lunch with Prof Peter Agre, a champion of modern malaria research? Or just finding a secret swimming spot to stave off the sticky summer heat?

The take-home message of a lifetime

But what really stood out wasn’t what the Nobel Laureates said. It was who they were. It was Ben Feringa, excited to talk to me, a lowly communicator, about whatever I was interested in. Ada Yonath, who wanted to ask me about South Africa since the fall of apartheid. And Dan Shechtman, who after I finished interviewing him, interviewed me about scientific entrepreneurship in South Africa.

I went to the meeting and to these interviews with great expectations, but what I got far exceeded them. I got humility, and more importantly, humanity.