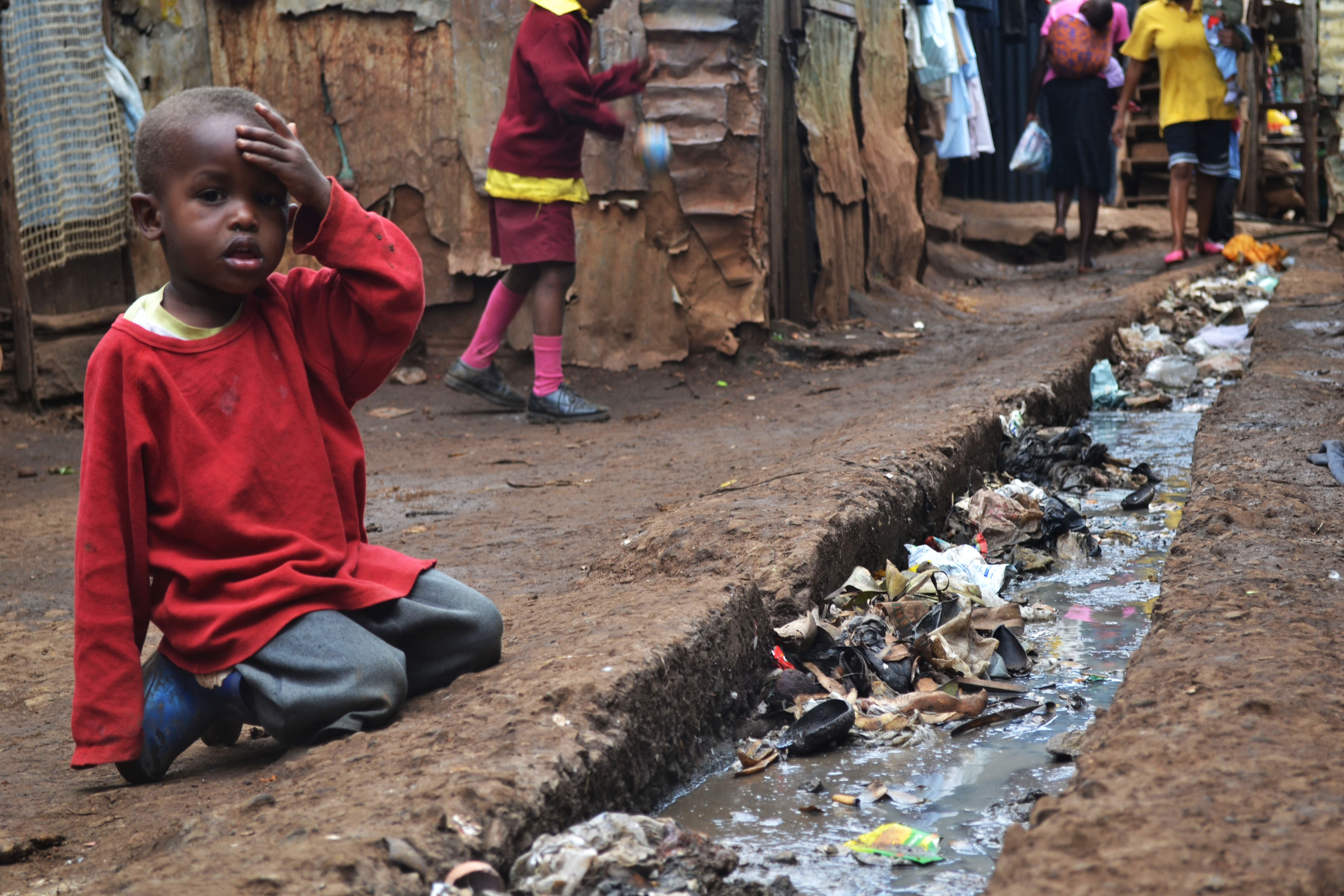 Urbanisation has a huge impact on health in South Africa if one considers that, according to a 2012 UNICEF report, South Africa is the most urbanised country in southern Africa and more than half of children in South Africa live in urban areas.

“The world is and will remain an urban one but urban spaces are not unified ones – cities are the most unequal spaces in the world,” says Alex Ezeh, Executive Director of the African Population and Health Research Center in Kenya. Dr Ezeh presented some of the data from the Centre’s 15-year demographic and health surveillance system in two slums in Nairobi – Korogocho and Viwandani – at a Stellenbosch Institute for Advanced Study (STIAS) fellows’ seminar in May 2015.

He pointed out that Nairobi has over 40 slums but that experiences can vary greatly within and between slum areas, and, more obviously, between slum and non-slum areas of the city.

The centre has focused on these areas because although half of the world’s population is urbanised and “about a quarter of the urban population live in slums, they still don’t feature strongly enough in global discourse”.

“In 2001, over 900 million people were estimated to be living in slums globally, yet the Millennium Development Goals only set a target of improving the lives of 100 million slum dwellers,” he pointed out.

Sub Saharan Africa has unique patterns of urbanisation. It is still the least urbanised part of the world but has the highest rate and speed of urbanisation (especially over the last 30 to 40 years).

Significant economic and political challenges have created unique patterns of urbanisation in many countries in this region.  Dr Ezeh pointed out that “between 2005 and 2020, there will be over 40% increase in the total population of sub-Saharan Africa but the number of people in urban areas will grow by over 70% during the same period (nearly 60% of the total population increase). By 2040 the majority of the population in these countries will live in urban areas, and slum populations will probably double.”

“What is happening in slums will determine national indicators,” he continued. Although Ezeh was referring specifically to Kenya, this research is relevant to sub-Saharan countries including South Africa.

Looking specifically at the two areas studied in Nairobi the data (which represent regular surveillance of about 24 000 households) show a disproportionately high disease burden – “They fall sick more often, have less access to care, have low health knowledge and, consequently, have higher mortality,” said Dr Ezeh.  The data show a high concentration of young people – aged 20 to 39 years old – many of whom are unemployed or underemployed. Only a half of children are fully vaccinated, malnutrition is as high as 50% among 18 to 24 month olds and infant mortality is at 59 per 1000 live births. Maternal mortality is nearly one and half times the national average.

“The causes of death can also change rapidly over a relatively short duration,” pointed out Dr Ezeh. “In 2003 over 50% of adult deaths were due to HIV/AIDS, this dropped substantially from 2006 onwards coinciding with the introduction of PEPFAR (the US President’s Emergency Plan for AIDS Relief) treatment program.” This has resulted in an overall reduction in mortality rates.

“Injury deaths now account for over 40% of all adult deaths (a three-fold increase over the study period) and are believed to be the leading cause of deaths in cities and urban areas although there are no national figures,” he said. Within this category stabbing, gunshot and traffic accidents (mainly pedestrian) predominate.

“There is also an emerging non-communicable disease (NCD) epidemic which is poorly understood,” he said. Many of the people surveyed did not know they had an NCD “for example, only 19% were aware they had high blood pressure” and very few are on treatment, and “for those on treatment it is often poorly managed and controlled”.

Obesity is also a major challenge and related in part to desired body images with up to half of women and a third of men preferring body images that are either overweight or obese.

“How do you change the mind set to deal with this looming NCD epidemic with such personal preferences?” asked Dr Ezeh.

Things like air pollution are also major challenges.  Acute respiratory infections are the major killer of children under the age of five. Burning trash, smelling trenches due to lack of sanitation, the proximity of industrial areas and indoor cooking all contribute, and, in some areas, readings of indoor air pollution are many times above the World Health Organisation’s recommended levels.

“Heath issues generally but particularly in slum areas are way beyond just the health sector,” said Dr Ezeh. “The programmatic and political response needs to be more nuanced.” Often very simple but practical solutions are needed – for example, Dr Ezeh pointed to solutions the research has been able to facilitate including providing security and transport for pregnant women to allow them to give birth at health facilities rather than at home and creating networks of people with similar health conditions (such as diabetes) to allow them to buy medications in bulk and therefore at reduced prices.  Small interventions like these have already had substantial results in the areas studied. Over the study period there have also been substantial improvements in water and sanitation, roads, schooling and employment in the two slum communities.

“We need a multisectoral response and new ways of doing business to address urban and slum health challenges in sub-Saharan Africa and globally,” he said.