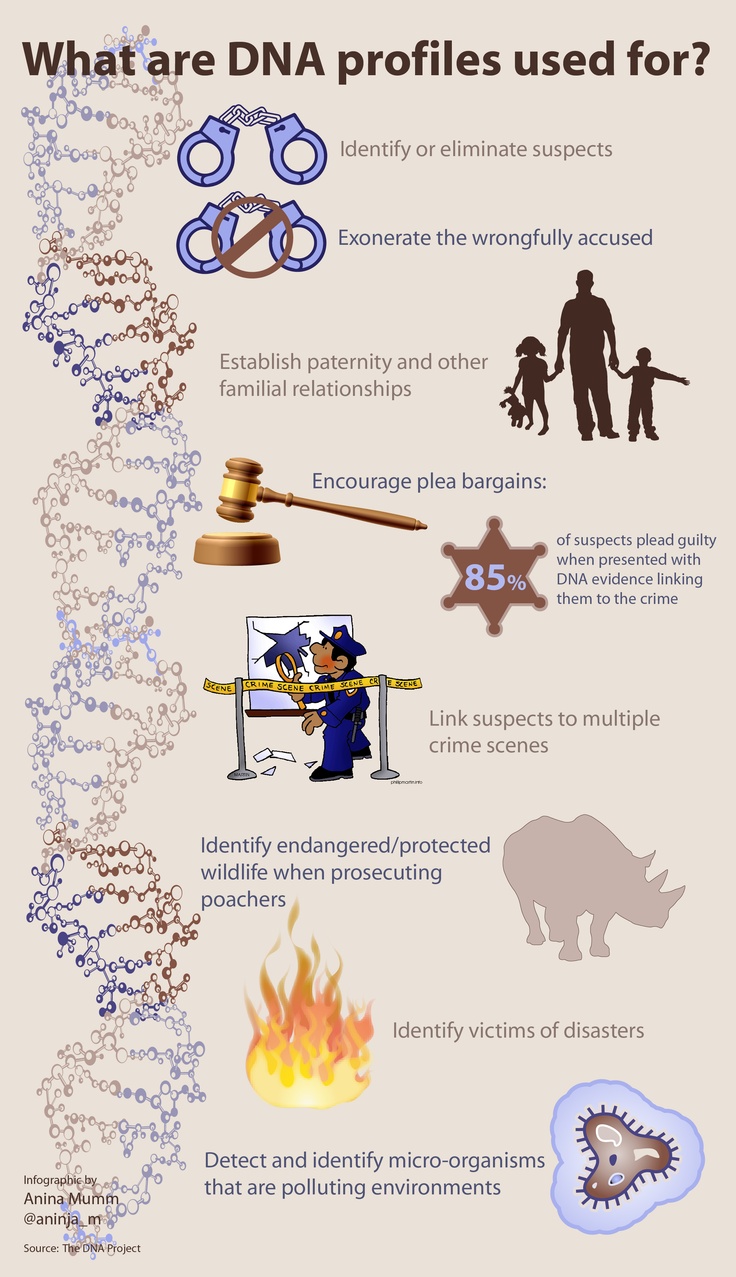 DNA profiling has revolutionised criminal justice globally and in South Africa. The graphic below was created in 2012, to accompany a feature on the potential promise and pitfalls of a DNA database as set out in the then ‘DNA Bill’.

The DNA Act was signed into law in January 2014, and since then I’ve often come across stories of successful prosecution and justice being done (courtesy of The DNA Project mostly), but I wonder if the privacy and management concerns raised by some have materialised at all?

Click HERE to read the 2012 feature, which formed part of the “Joburg Justice” in-depth reporting project of the Wits Journalism Hons students.