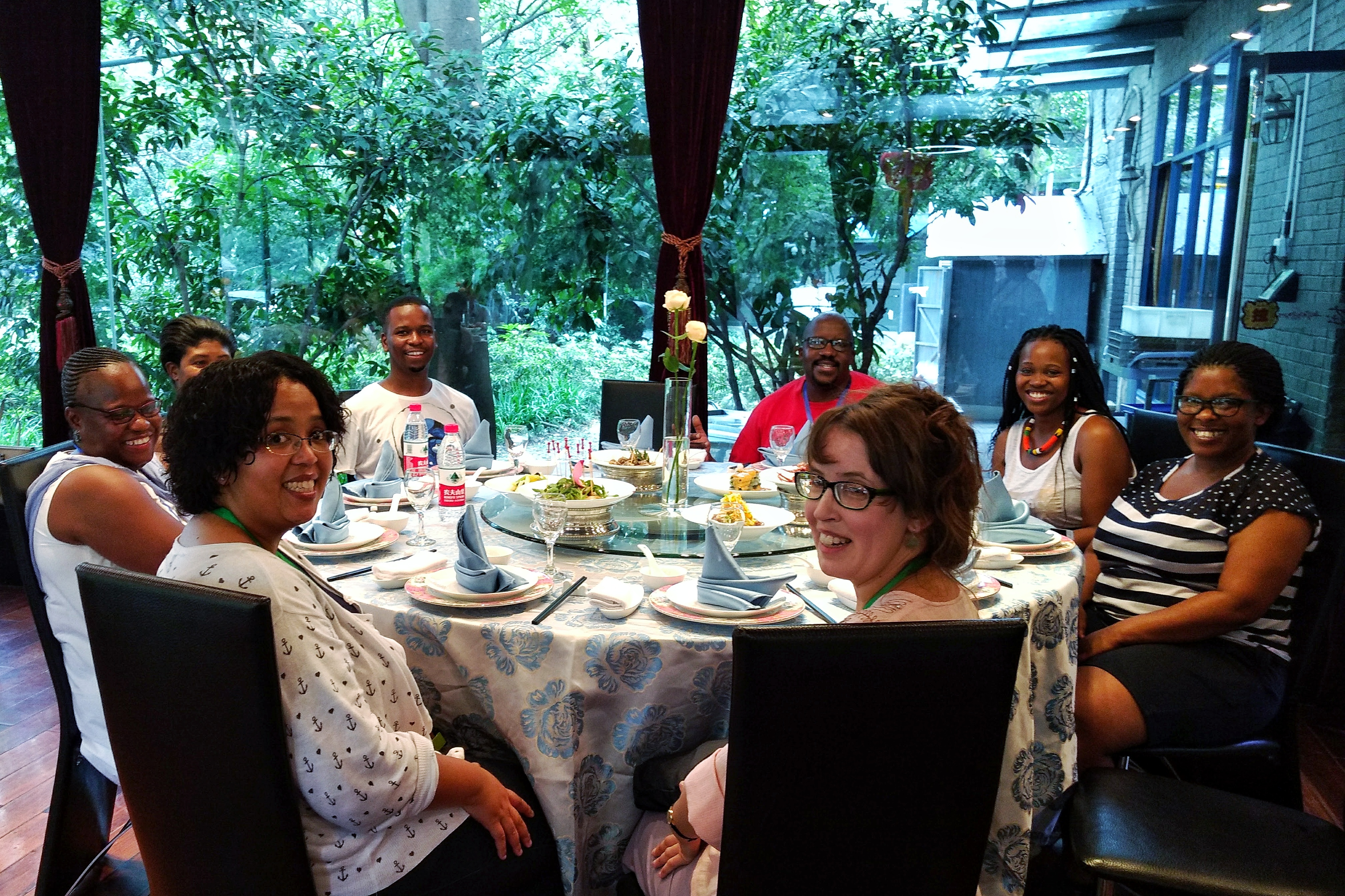 The 2nd BRICS Young Scientists Forum gathered young researchers from five partner countries of the BRICS conglomerate to share in their academic and policy practices. The networking forum was hosted by China as BRICS 2017 chair at the Zhejiang University from 11 to 15 July in the south-eastern city of Hangzhou, in the Zhejiang province.

The event is an offshoot of the 5th BRICS Science, Technology and Innovation Ministerial Meeting that would be held in Hangzhou from 17 to 18 July. The BRICS Young Scientist Forum is meant to bolster relationships among the five partner countries in science, technology, and innovation, through relationships that would result from nudging young scientists to share in their innovation and policy solutions.

The five-day programme consisted of two days of in-depth presentations from the over 100 young talents who each scrambled to present their research in the limited time they had; an elevator pitch of sorts. The presentation sessions were given weight by the senior researchers who each gave keynote presentations and set the tone for each of the three parallel sessions.

The South African Department of Science and Technology (DST), through the Academy of Science South Africa (ASSAf), sent a delegation of over 20 young scientists and senior researchers to mingle with other talented researchers from the five BRICS countries.

DST Deputy Director, Babongile Mkhize gave a presentation on South Africa’s Science, Technology and Innovation (STI) policy during the opening plenary. She mentioned to the BRICS delegates how South Africa faces inequality, poor standards of living in some areas and a shortage of human capital, and how the DST planned to mitigate these issues.

In general, the researchers who represented South Africa at the forum said in interviews that they gained exposure and networked with colleagues at a global stage.

Dr. Mkhulu Mathe, a senior researcher representing the Council for Scientific and Industrial Research (CSIR) found some valuable practices from countries such as Brazil and India on their initiatives to tackle climate change.

“One important aspect is how we phrase the story of climate change,” he said. “From one of the Brazilian speakers, one can see that South Africa uses a lot of coal so we have to ask ourselves how we can reduce this to reduce CO2 emissions and look at how we can get to Brazil’s energy mix.” Dr. Banothile Makhubela of the University of Johannesburg, a technology development scientist who designs catalysts (an important part in many chemical processes) to produce liquid fuels from biomass was also impressed by what researchers from other BRICS countries are up to.

“I was particularly struck by the trends in terms of energy mix,” she said. “It really drives home the message that every country needs to work on how they can coordinate their own means of energy production.”

Dr Patience Mthunzi-Kufa of the CSIR, who gave a talk on using lasers to administer antiretroviral drugs for HIV, found the lack of restrictions on the types of presentations as a welcome change and she was impressed with the quality of the talks and the work being done by researchers from all five BRICS countries.

International Liaison Manager at ASSAf, Stanley Maphosa,who lead the South African delegation says the forum was a great improvement from the first Young Scientist Forum held in Bangalore in India in September 2016.

“I see growth in numbers and an increase in the quality of presentations and especially the engagements,” he said. “South Africa will be chair of BRICS next year so it important that we learn and improve on this conference even more.”

During question and answer sessions, some attendees brought attention to the fact that not much time was given in the programme for networking. On the other hand, some researchers took the allocated coffee breaks peppered across the programme as opportunities to exchange business cards and ask detailed questions.

The talented young scientists chosen to represent South Africa (in no particular order) were:

It starts with a zozo in Kuruman