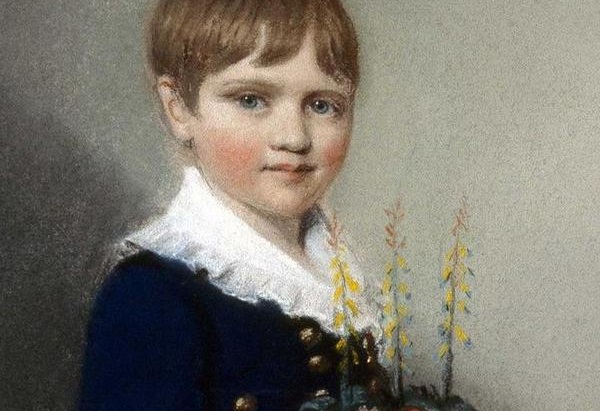 Darwin apparently described South Africa as dull and uninteresting when he first visited, but we know today, thanks to many a #SAscienceHero, that SA’s evolutionary history is anything but boring. Below is our round-up of Evolution Day, hosted by Wits on 20 June 2015.

The day actually began right at the beginning, with stories about single cell organisms, our mammalian origins, what Karoo fossil pollen can tell us about mass extinctions, and dinosaurs of course.

The focus then turned to human evolution, with Prof Marion Bamford weighing in on the low-carb diet debate based on what we know about our ancestors’ diet:

Early humans ate everything, so you can go back to eating starch, not just meat – @WitsUniversity's Marion Bramford #Evolutionday #paleo

Next up, Prof Lyn Wadley talked about early seashell and ostrich eggshell art, and whether we should read into ancient carvings like the one pictured below. In fact, for more on the first artists, many of whom lived in South Africa, check out this National Geographic feature (there are lots of great pics!)

During the break, the folks from PAST gave a stunning performance about our origins with a South African flavour.

We recorded a short clip for your viewing pleasure:

And here’s something else we thought is pretty darn cool:

In the afternoon, Dr Mirriam Tawane took the podium:

When I grew up, we only heard village gossip about Taung child –
Dr Tawane. #evolutionday pic.twitter.com/EZm3W8Pp7S

If you’d like to see more Tweets from the day, just search for #evolutionday or click here. We also liked Harry the Hominid’s round-up:

SciBraai would like to give a shout out to each and every #SAscienceHero that brought evolution and the science of where we come from to the public: Dr Pierre Durand, Prof Bruce Rubidge, Dr Natasha Barbolini, Dr Jonah Choiniere, Prof Francis Thackeray, Prof Marion Bamford, Prof Lyn Wadley, Prof Himla Soodyall, Prof Michele Ramsay, Dr Mirriam Tawane, Prof Jan Boeyens and of course The University of the Witwatersrand.