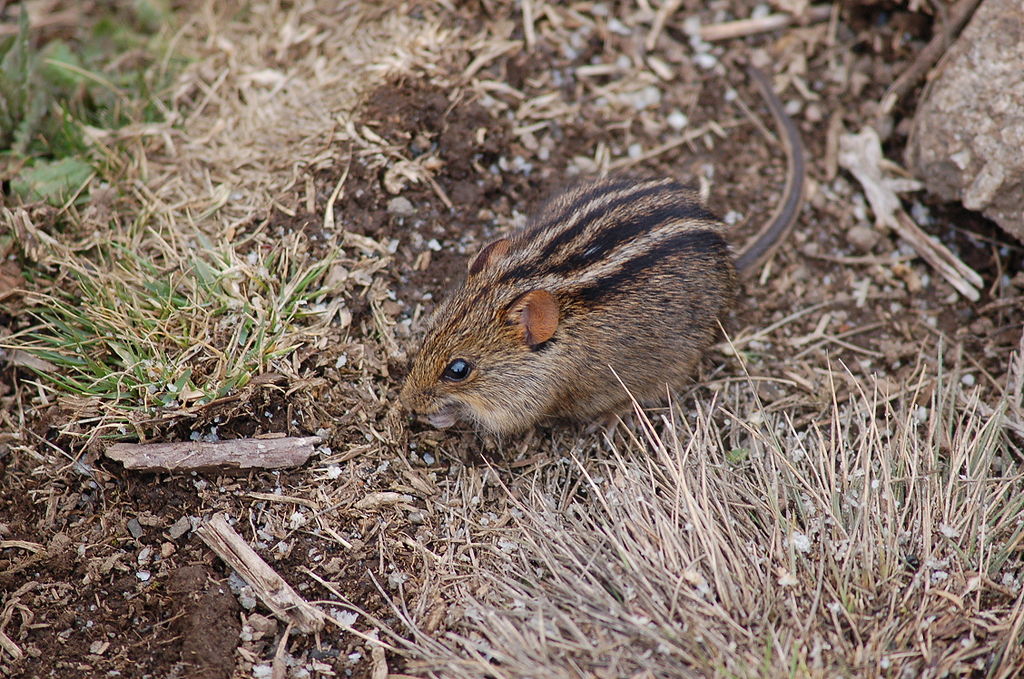 When the going gets tough, the young slow down and the old keep going. That’s what happens to African striped mice (Rhabdomys pumilio) in times of drought, according to researchers from the University of the Witwatersrand.

Their findings are published in the journal Ethology. These highlight the influence of different seasons and the use of different tactics in the survival of species.

They among others found that the philopatrics were the ones who reduce their activity levels during tough times. “This is possibly to decrease energy expenditure,” says Rimbach.